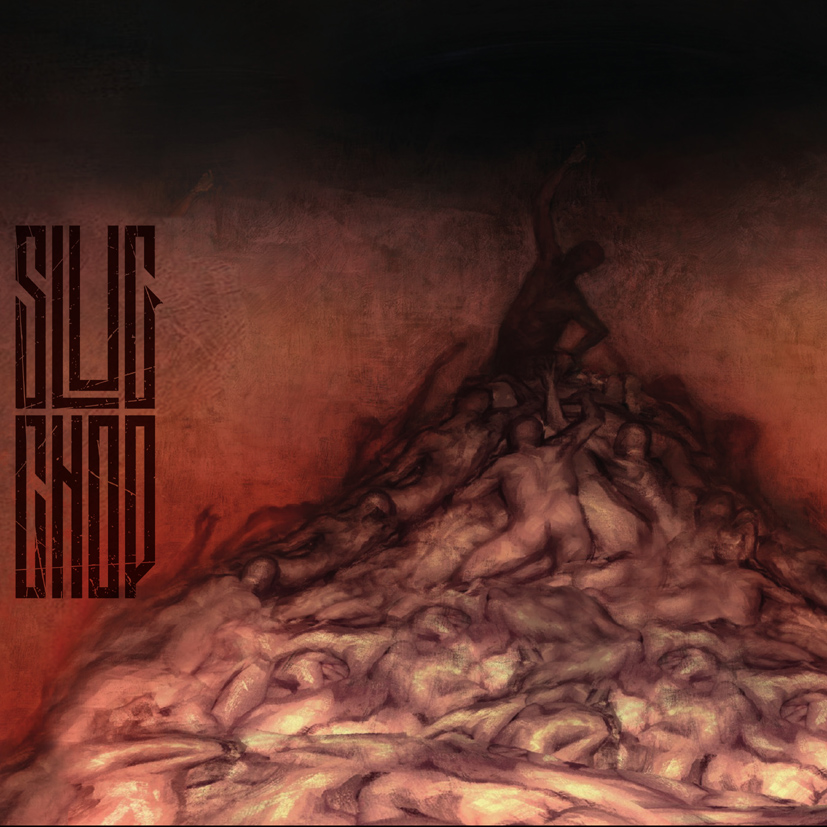 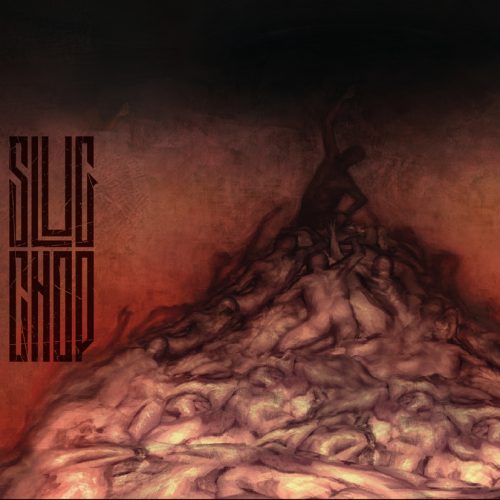 Who would have thought that it’s been nearly 25 years since nu-metal once strode across the earth as the biggest metal genre on the planet with its bands causing the largest moral panic since video nasties and then… it died. Now, that genre is having a nostalgic resurgence and one band throwing their baggy jeans in the ring is Slugchop who release their debut album ‘Face Yourself’.

For nu-metal fans, ‘Face Yourself’ is a great example of everything from this era; this is an album full of downtuned riffs and staccato vocals as well as DJ scratching and samples. Does it sound like 1998? Yes, because that’s exactly what it is. Tracks such as ‘Kill’, ‘Something You Can’t Keep’ and ‘The Nu Refugees’ have all the hallmarks of Korn, Adema and Disturbed as melodic lines clash with scatted and quasi-rapped vocals juxtaposed against half-time heavy riffage which really hammer the point home. However, it is difficult to see where the influences for this band end and Slugchop begin and at times, the whole thing has an air of watered-down Korn. In fact, there’s so many Korn stylings here that it could have the opposite effect on Korn fans who view this mimicry as a pale imitation of the real thing.

There is a whimsical sense of nostalgia here, some of the tracks here are decent, but once that drifts off; what is left, well, it’s the odds and sods of 90’s longing.

"a whimsical sense of nostalgia"
40 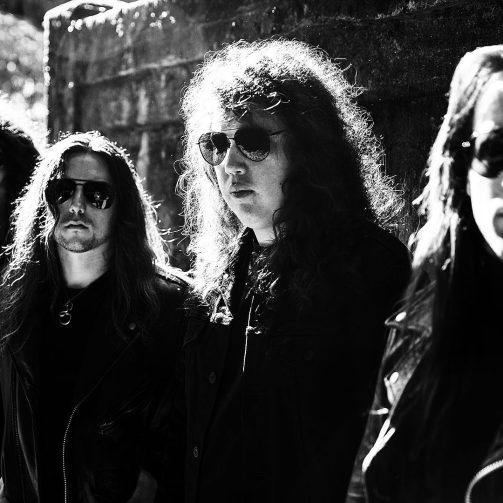