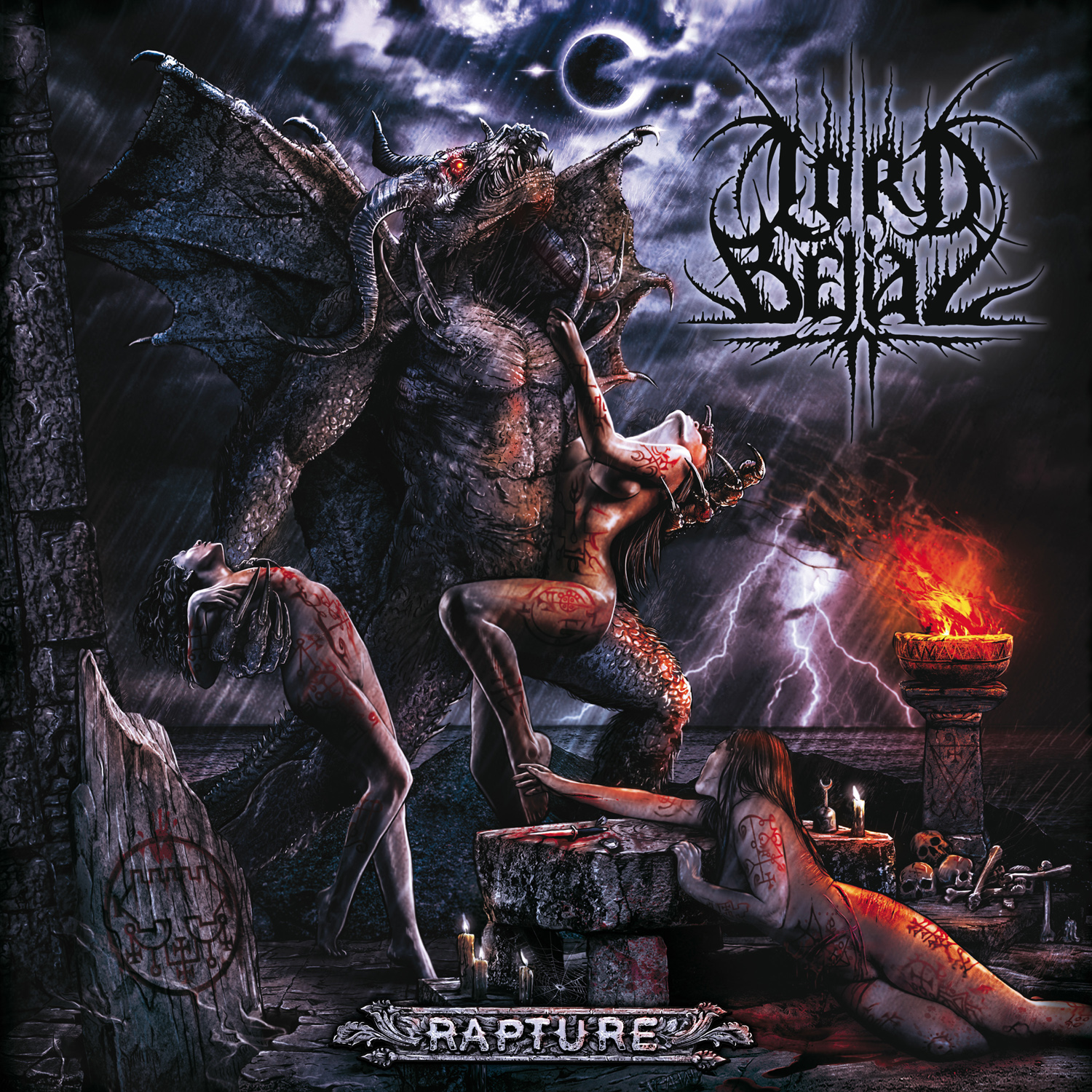 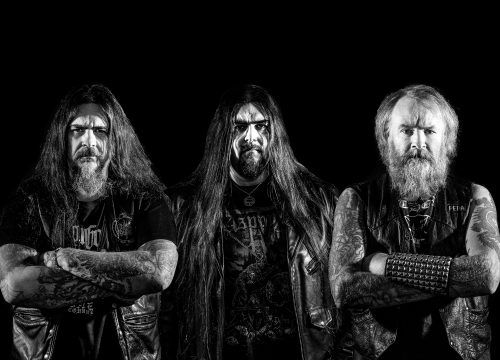 It can become kind of sad when a band reforms and falls apart as many times as Lord Belial have in recent years, but after decades of blasting out black metal, who can blame the Swedes for suffering with tinnitus. Thankfully, this year has Lord Belial returning officially for the first time since 2015 and their latest offering ‘Rapture’ shows the band are ready to take on the world again with their first album since 2008.

It can safely be said that ‘Rapture’ is what the world has been missing because what Lord Belial have delivered is a thunderous album of black metal. This has evolved away from the black metal of old, a million miles an hour, shrieks and tremolo picking; yes, there elements of that here, but ‘Rapture’ has the band smashing it out of the park with a veteran sounding album. This is an album which has been well thought out, professionally delivered and like an assassin in the dark, it is cold and calculated, ready to strike with deadly precision as tracks such as ‘Belie All Gods’, ‘Legion’ and ‘Infinite Darkness and Death’ have all the appeal of Watain, Necrophobic and Dissection in their prime as Lord Belial deliver their black metal with lashings of melody.

With ‘Rapture’ Lord Belial have really raised the bar. Simply put, this is one of the best black metal albums that you’ll hear all year and do not be surprised if at the year the end, ‘Rapture’ is riding really high in end of year black metal lists. 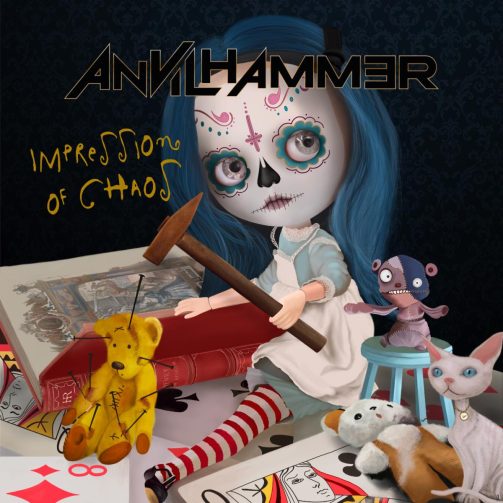