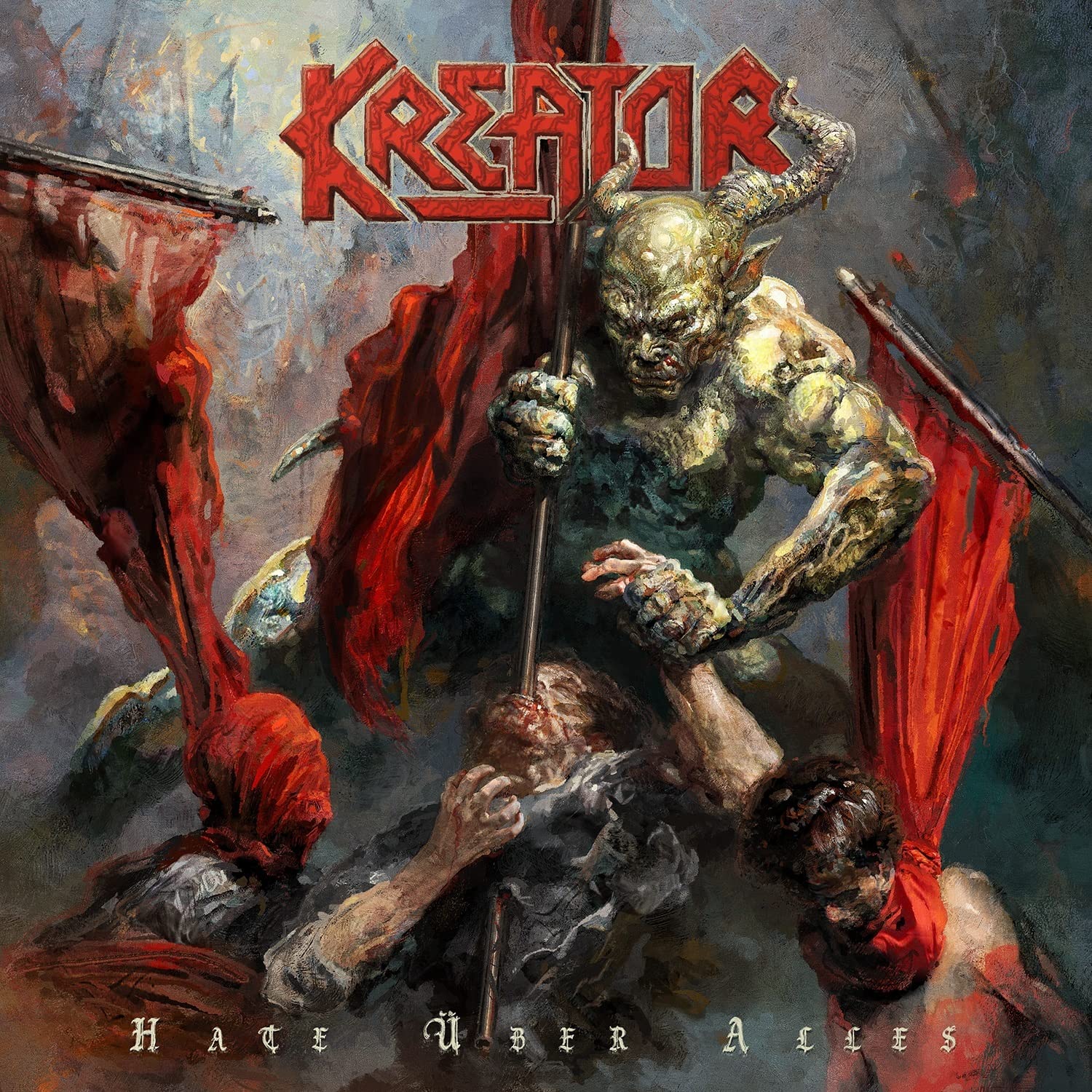 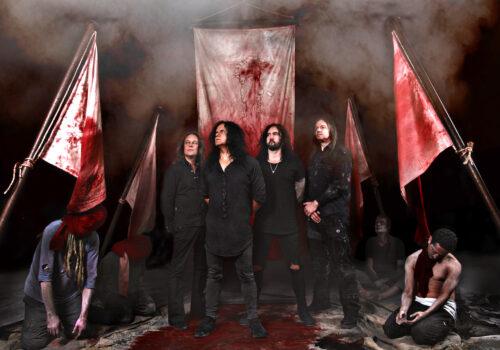 Wherever they go and whatever they do, Kreator are always guaranteed to create a riot of violence and this year has the German thrash metal legends returning with ‘Hate über alles’ their first studio album since 2017’s ‘Gods of Violence’.

Although it has only been five years, the world has changed and seen so much since 2017, war, hate and plague just to name a few things and Kreator have rolled it all up into a neat little ball and stuff it into ‘Hate über alles’. This is a triumphant album of thrash metal with Kreator delivering an album just the way we like it; there is no pretention here, no piss-arsing about with other genres and sounds, just Kreator battering down the door with some excellently written tracks such as ‘Pride Comes Before the Fall’, ‘Conquer and Destroy’ and ‘Crush the Tyrants’ provide another vehicle for Mille Petrozza’s wrathful vocals and societal observations. However, the strongest track here is quite possibly that title track, a crushing force of pure vengeance coupled with a chest beating chorus that can stand alongside anything that Kreator have ever written.

‘Hate über alles’ starts off strong and it doesn’t let up on the gas throughout as it steam rolls forward in a thunderous blitzkrieg of memorable tracks and roaring chorus’ designed for the one thing, wrench the neck and create pits at any given moment. This is Kreator kicking off their 2020’s with a real bang and confirms what we already knew all along… Kreator über alles! 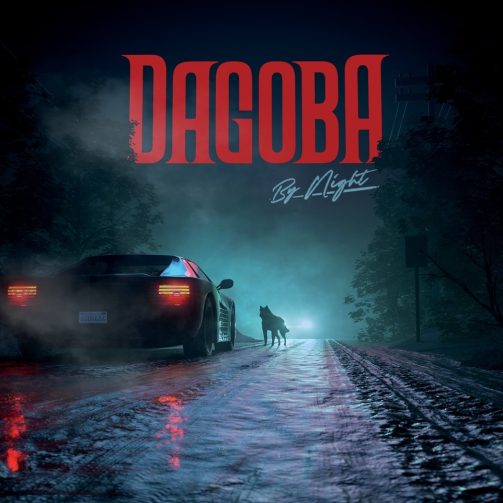