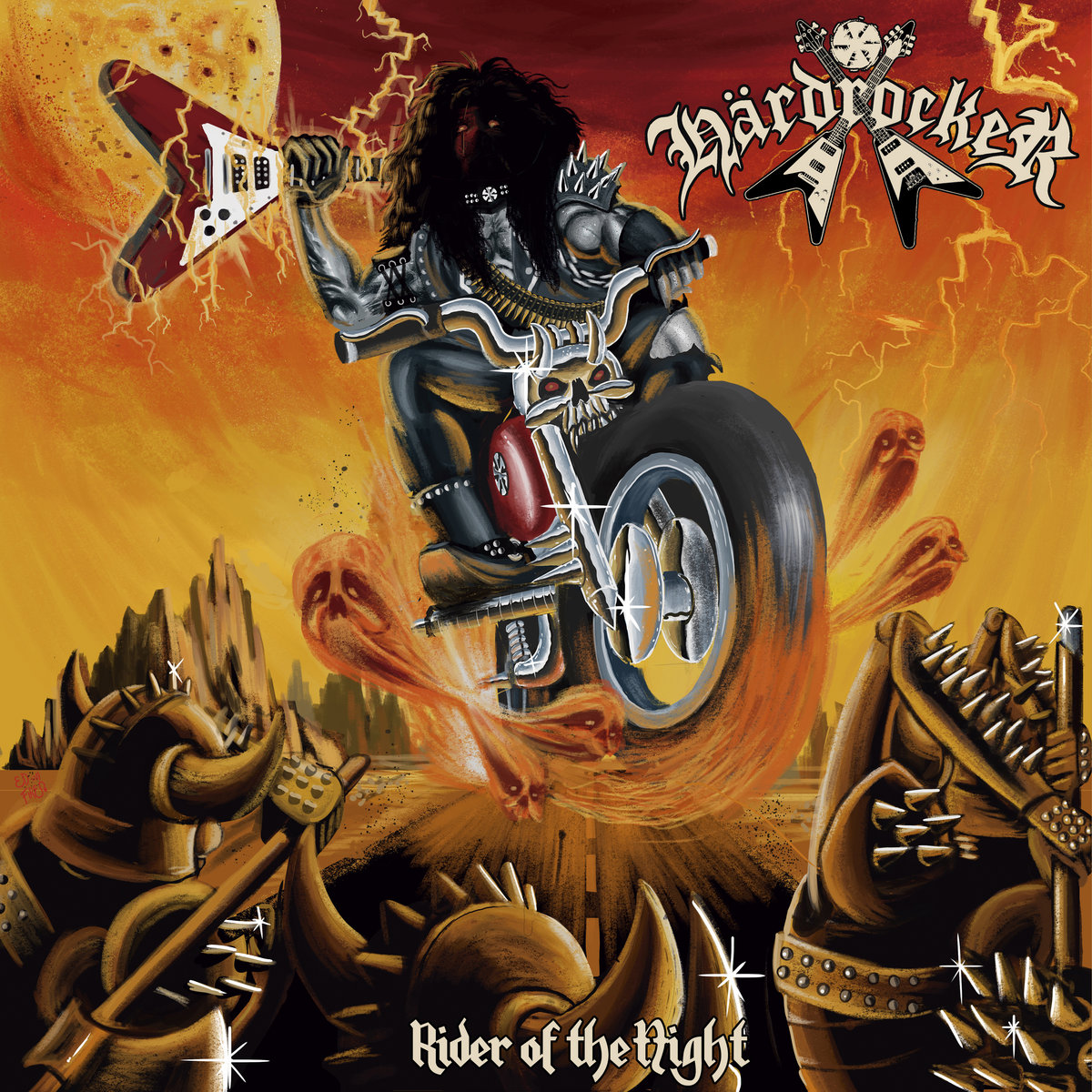 Härdrocker – ‘Rider of the Night’ 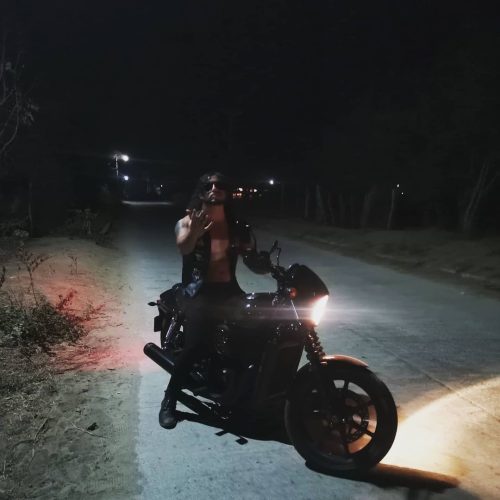 Crack open a can of beer and drop a bomb of whizz, actually… do some more whizz and some more until you’re moving like a parallelogram. This is what seemingly occurs when the brainchild of one man known as Moy Härdrocker begins to write music and this year has the Mexican multi-instrumentalist delivering his debut offering ‘Rider of the Night’.

This is an album designed for those of us who still live, breathe and sleep the 1980’s. In fact, you’d be surprised to find out that ‘Rider of the Night’ wasn’t released in 1986 because through a vintage production, Härdrocker blast the listener through nine tracks of heavy/speed metal with just enough splattering of first wave black metal to really give the whiff of speed, bikes and booze. This means that tracks such as ‘666cc’, ‘Black Leather Speed Patrol’ and ‘Speed Motorized Rock n Roll’ really do have all the enjoyability of Motörhead and Venom as well as early Sodom, Celtic Frost and Bathory whilst also bringing it into the 21st century with Gehennah, Arma and Midnight.

Truth be told, these tracks are a little bit longer than then they need to be, most clock in at over five minutes which can lead to the mind wandering and if the fat was trimmed off it would take ‘Rider…’ from a good album into an excellent one.

"with some precision cutting, Härdrocker can stand proud amongst their peers"
60 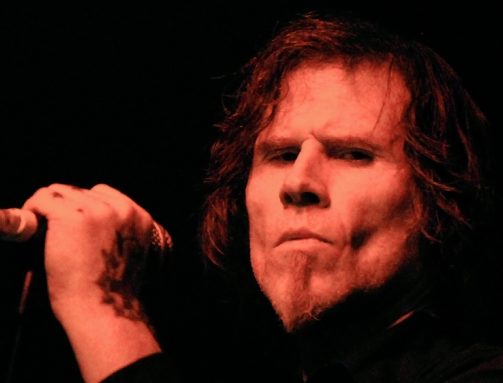