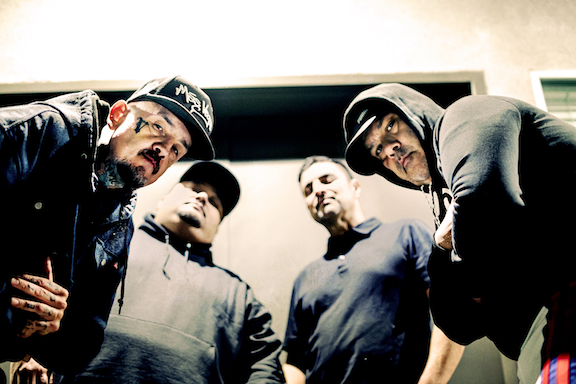 Los Angeles’ groundbreaking rap/hardcore pioneers, DOWNSET., have released their first album in 8 years, “Maintain,” today with Nuclear Blast. Featuring stand out cuts like “The Place To Be,” the band’s long-awaited 6th album draws inspiration from their early hardcore and hiphop roots while reigniting their passion for the streets and fury for the current societal and political injustices.

﻿“2 Years ago, if Someone would have asked me my thoughts on releasing an album on June 10th, 2022 with Nuclear Blast Records, I would have said not in a million years…All I can say is that God blessed us with this opportunity and chance of a lifetime for all this to come about. Two years in the making, we sincerely are happy to present the ‘Maintain’ Album. With Nick Jet Producing, the outcome of the recorded material exceeded our expectations. For those who have been patiently waiting 8 years for a new downset. release, thank you so much for all the support “

Following their recent signing with Nuclear Blast, DOWNSET. reissued their controversial demos that helped ignite a street led movement around the world, “Anger/Ritual” 7″ and “About Ta Blast” 7″, which were initially released 30 years ago.

Additionally, DOWNSET debuted a music video for the bonus demo track “Breed The Killer,” that features vintage live footage of them performing the song. Watch the video here: 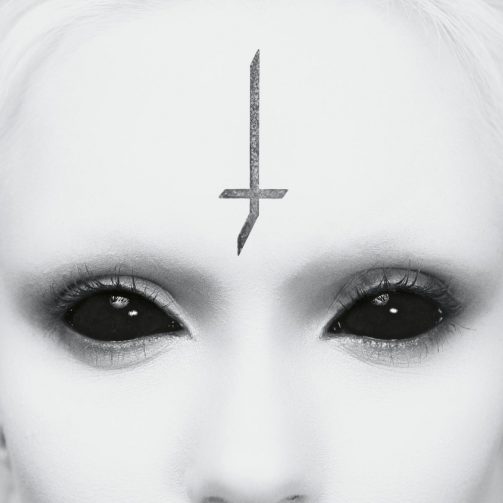