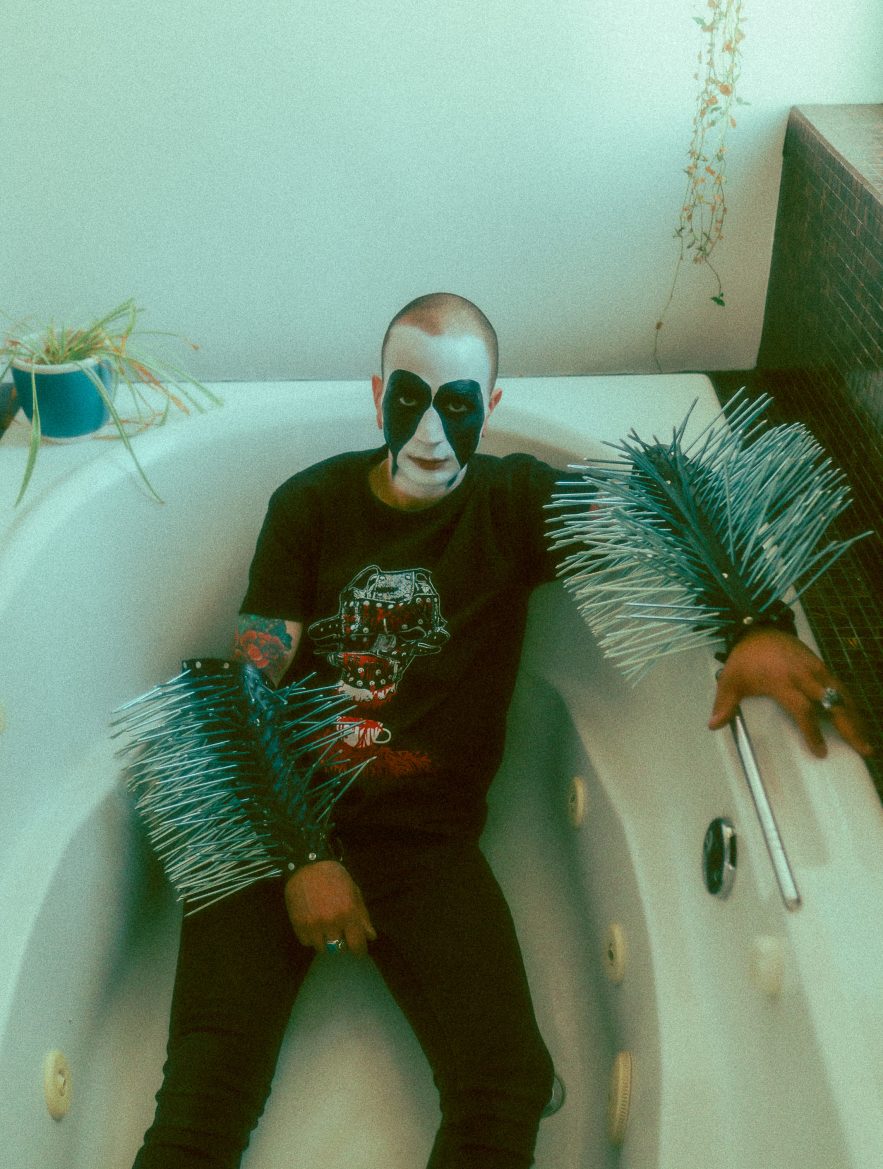 For the first time ever a music magazine is diving into your first times. Well, there’s a first for everything.

Today we are hosting: Crucifix of the band Satanic Tea Co

First thing you do in the morning.

I start my day the same way everyone else does. A pint of goats blood, a wee and maybe a bit of toast if I’m feeling saucy.

The first time you realized you wanted to be a musician.

When I was 8 or 9 my family switched church’s and the new one we started attending had one of those like rock band worship times before the dismal message was spoken. That was probably the first ever “concert” I attended. I knew then I wanted to rip on stage, just not for Jesus haha

The first album you fell in love with.

Growing up we were pretty sheltered from most music but my older sister got away with  listening to some radio rock. When I was 9 she brought home Human Clay by Creed and definitely wore that cd out. WITH ARMS WIDE OPEEEEEN

Before I yelled in bands I played bass. I saved up for a year when I was 16-17 and got this pearl white Music Man S.U.B 4 string bass. I was obsessed with that thing.

The first time you met a music idol.

When I was 14 or 15 I went and saw Cannibal Corpse, Goatwhore and The Red Chord play in my hometown and I was (still) massively obsessed with The Red Chord. When I went to grab a shirt, Guy (vocalist) was selling merch and he was just super nice and stoked I was grabbing something from them. That really stuck with me.

First real youtube video would have to be our music video for our debut single “Blood Drenched Torture Chamber”. A three minute and 30 second gore filled horror show.

The first person you text when you are in trouble.

The first thing you do after wrapping a live show.

After performing live you can most likely catch me throwing up backstage after my anxiety riddled body absorbs what I’ve just done.

The first thing you’ll do after completing this interview.

Rip the bong, have a strong cup of tea and hang out with my cat, Mr. Dead 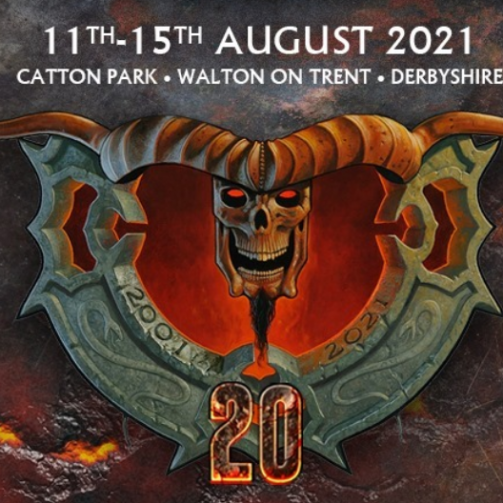