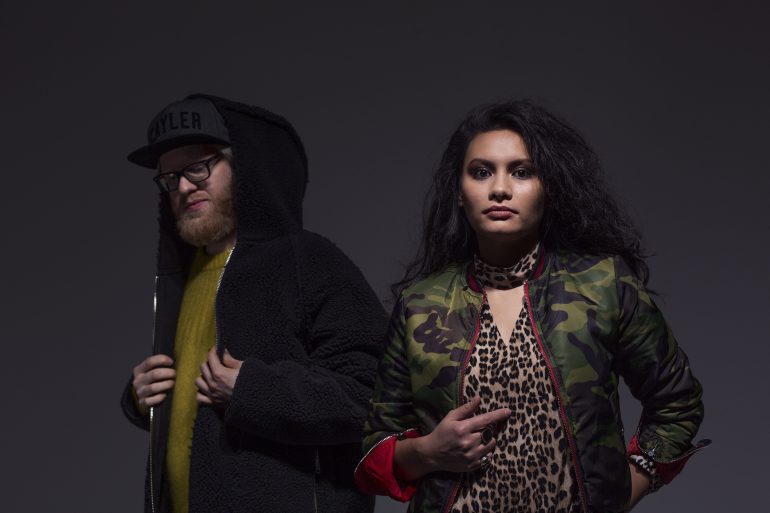 as huge as a full band.

We just finished up our debut album, we’ve been working on it during Corona, when there

was no live playing. The first few singles are already released, and the album is scheduled for

August 26th. It was partly recorded live in our studio here in Auma, with the cows listening in

from the fields outside the studio window.

At the moment we’re preparing for, finally, doing some more live playing this summer.

Honestly, that is up to them, but the important part is to feel something. Music is feeling,

and if it doesn’t make you feel anything, it probably isn’t that good. So, hopefully it makes

you feel something. 😛 What you feel is up to you though. Even though many of our songs are

melancholic, and dark, it could make you feel warm and encourage. At least we know with

ourselves, that the mood of the music itself, doesn’t always reflect how it makes you feel,

cause it is so subjective.

Ask: There has been many records that has meant a lot to me, but think one

record that has been extra important is London Calling by The Clash. I loved it

when I was a teenager (still do btw), and used to listen to it all the time. It was

biography that inspired me to get into music in the beginning, and made me

want to be in a band.

Carol: I’ve been surrounded by music since before birth. My dad put

headphones on mums belly when she was pregnant. Haha. But my first

my mum ABBA or something on vinyl records. I’ve been super interested in

music since I was small, but when I saw the movie “Sister act 2” with Lauryn

Hill (when I was maybe seven), I knew I wanted to sing, but it

took me almost twenty years to actually do it. I fell in love with the sound and

the looks of the guitar about the same time, but that was also a long process.

I bought my first guitar when I was 15, super inspired by the grunge era.

There’s a lot of albums that have meant ones to me. That was a super

inspiring album in my teens when I was learning guitar.You can say I’m I late

that would be better for our music career than here in Norway, haha. So, if we were going to

live somewhere else it would have to be in a musical center of some kind, like Los Angeles or

New York, or London or something.

How it makes us feel, and our gut feeling about the song.

Oh, there has been many, haha. One moment that comes to mind, was a live a appearance

on a TV show in the Philippines. We had eaten some sketchy food the night before, and the

diarrhea was coming on pretty bad. The TV host invited us to his place in the afternoon

before the show, where we got served lots of vintage Whiskey. Then we went to the TV

studio, there was lots of people…

-Our first tour ever was in South Korea. When we checked the Korean bio they had used,

putting it through Google Translate, it translated to «the geeky team Ask Carol». We take

that as a compliment, and we’ve been using it for fun ever since. � Because it is actually

Well, we still haven’t played in the UK, so that would be a big thing for us, and something we

really want to do! And that as soon as possible, hopefully this Autumn. 🙂 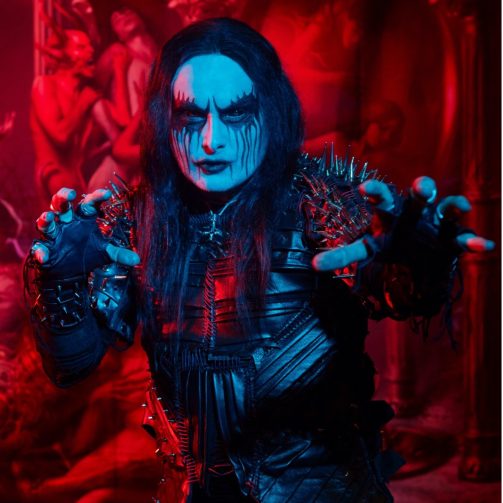