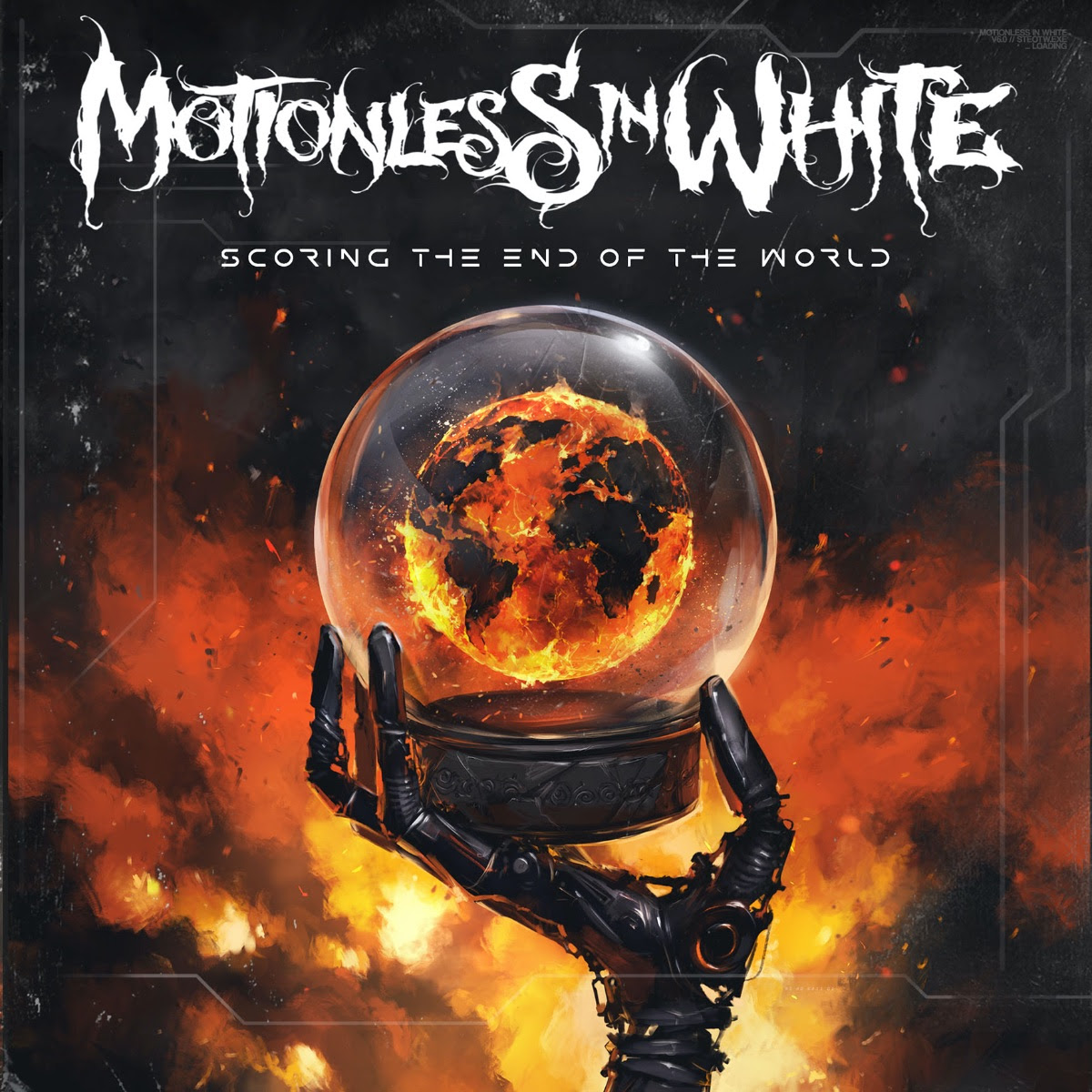 Motionless in White – ‘Scoring the End of the World’ 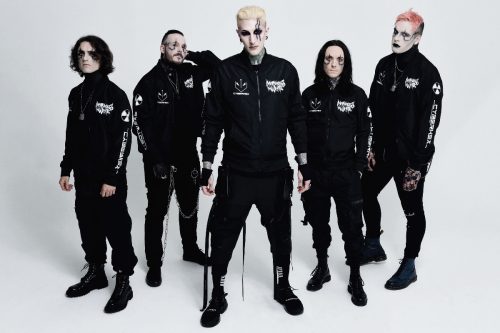 Motionless in White (MiW) got together in 2005 and have worked exceptionally hard getting up to half a billion streams and counting as the band blend metalcore with both industrial and gothic metal whilst having all the appeal of Ice Nine Kills and Memphis May Fire. This year has MiW returning for the first time since 2019 with their sixth studio album ‘Scoring the End of the World’.

With ‘Scoring…’ MiW literally waste no time in getting the fire started with the opening track ‘Meltdown’ as the band deliver rampaging industrial metal which smacks the listener with punch after punch as this rollercoaster of an album drags them around the room, inside out and upside down. ‘Scoring…’ should come with a sticker saying, “beware of whiplash!” because tracks such as ‘Red, White & Boom’, ‘Slaughterhouse’ and the title track allow the listener to go berserk with some high-profile guest appearances from Bryan Garris, Caleb Shomo and Mick Gordon. These are all further enhanced by MiW’s glitchy tones and chunky guitar riffs which empower every vocal melody, every scream and every chorus is an infectious raw energy.

Okay… not all of these tracks are total knock outs, but as an album, ‘Scoring…’ is one hell of a ride; the newfound heaviness from MiW is welcomed with both arms and when coupled with those ingrained theatrics, it means that ’Scoring…’ is both familiar and fresh as MiW deliver an emotive album of horror and hope.

"an emotive album of horror and hope"
80 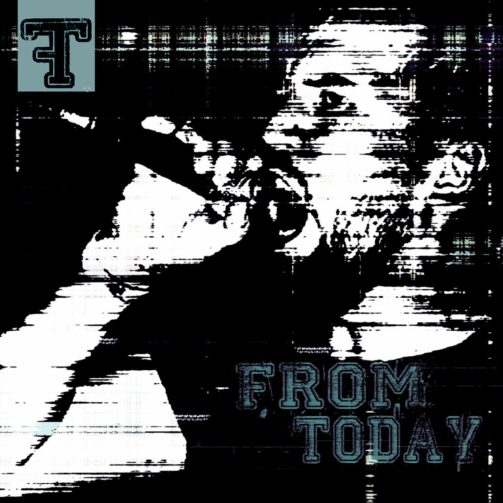