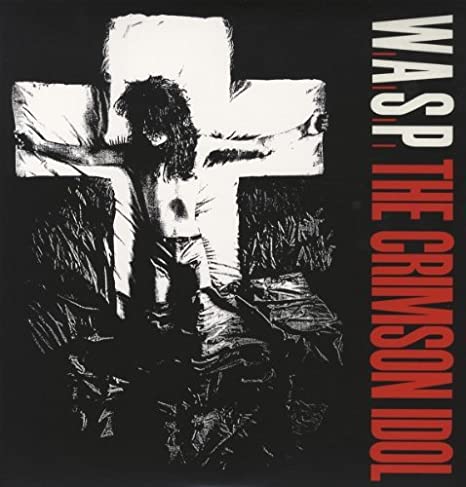 This afternoon in the Metal Digest, we’re blasting out ‘The Crimson Idol’, the 1992 studio album from W.A.S.P. What W.A.S.P. did with ‘The Crimson Idol’ is completely revamp their sound; this was the sound of Blackie Lawless matured as a songwriter, building an enjoyable concept album, semi-autobiographical piece revolving around Jonathan, a runaway kid who becomes a rock star, has everything and throws it away. Spoiler alert. He dies. But ‘The Crimson Idol’ was a high-water mark for W.A.S.P. and to this day, many W.A.S.P. fans cite this album as their favourite W.A.S.P. album, holding in as high regard as those first two classic albums. But who can’t love to sing along to ‘Chainsaw Charlie (Murders in the New Morgue)’, ‘The Idol’ and ‘The Invisible Boy’ and it really did create a pinnacle for the band. So this afternoon, dig out ‘The Crimson Idol’ and blast it out of because we’re the tin men! we’ve never had a heart! 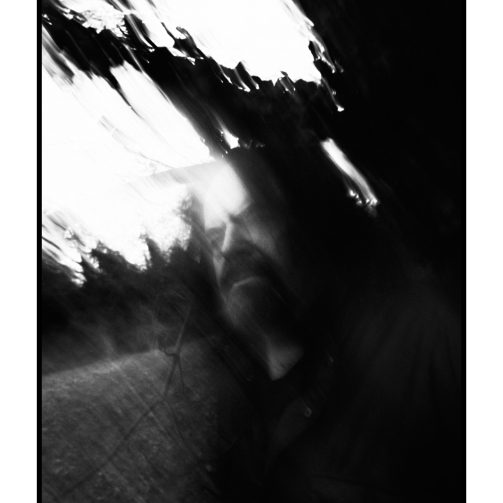