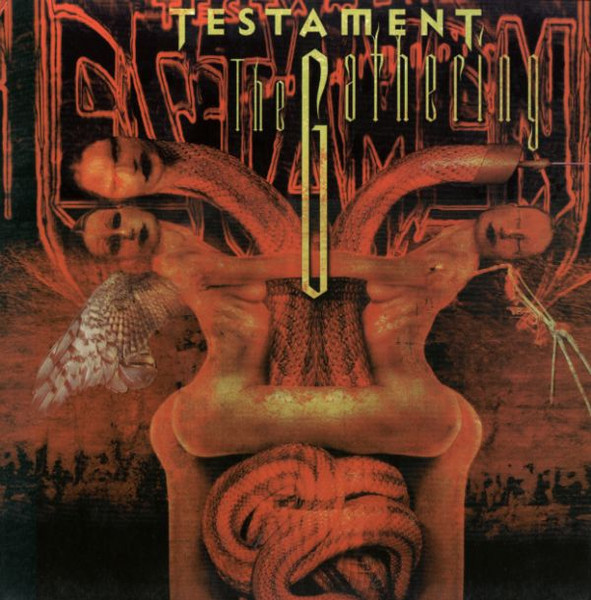 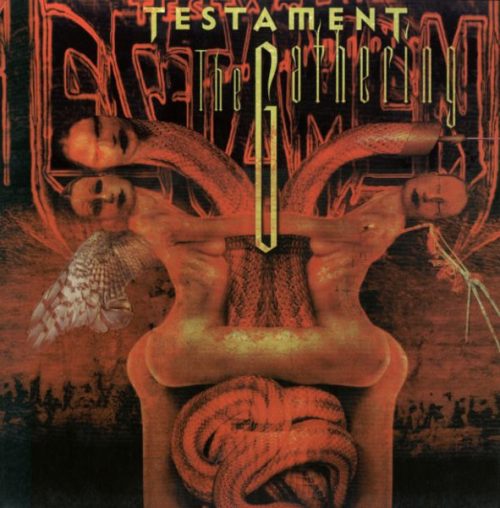 This morning in the Metal Digest office we’re getting late 90’s heavy because we’re blasting out ‘The Gathering’ the 1999 album from Testament. The late 90’s were a strange time for Testament, they adjusted to the soundscape changes by downtuning with Chuck Billy delivering what can only be described as death metal style vocals, but the previous album of ‘Demoniac’ didn’t really pay off. Testament quickly bounced back, joined by Steve DiGorgio on bass and Dave Lombardo on drums, ‘The Gathering’ quickly became a real beast of thrash metal as tracks such as ‘D.N.R. (Do Not Resuscitate)’, ‘True Believer’ and ‘Sewn Shut Eyes’ ushered in the a Testament for the new millennium, paving the way for everything that the band have achieved since. So this morning, wake the neighbour with this colossal beast and if anyone falls over… you know what to do… do not resuscitate! 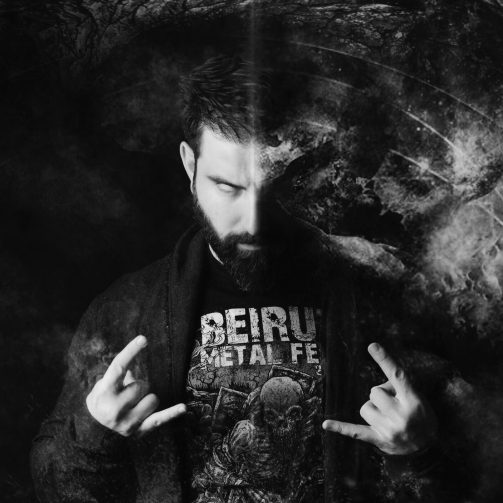