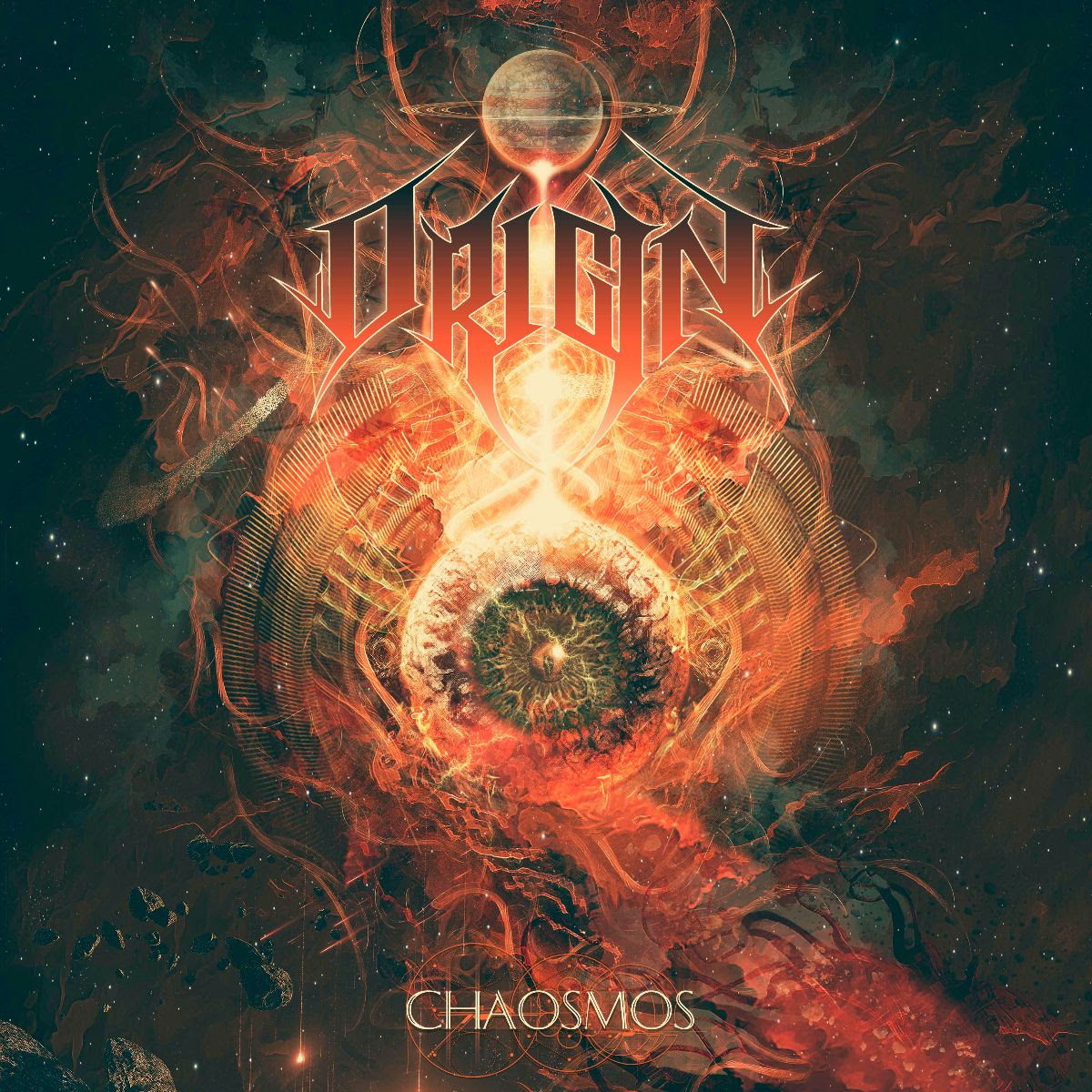 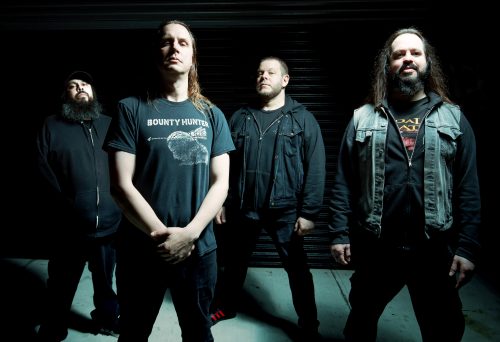 Death metal strives to be more and more brutal and technical with each release as bands try endlessly to out ‘br00tal’ each other, at some point you know that you’ll end up down the rabbit hole watching ‘A Serbian Film’ tied to a chair like Alex in ‘A Clockwork Orange’ whilst someone witters on about John Wayne Gacy in your ear. But one band who have made a career out of being brutal and technical are Origin and the American band are back with ‘Chaosmos’ their first album since 2017.

Origin is a band which are cold and calculated, they know exactly what they’re doing, they have it all premeditated and ‘Chaosmos’ is another exercise in just how this band works. These drums are technically pounding here, the equivalent of sticking your head into a cement mixer, turning it on and having your friend smash a pneumatic drill onto the side of the mixer; these drums are designed to do some serious damage whilst the guitars whip hooks against your skin, flaying pieces off with each crack as the vocals of Jason Keyser bark orders of what is coming next. Yeah, ok, that’s a lot of hyperbole to describe just how this record sounds, but really this is a band on top form, delivering arguably one of the best albums of their career as tracks such as ‘Cogito Tamen Non Sum’, ‘Nostalgia for Oblivion’ and the monstrous eleven minute closing track ‘Heat Death’ show a band with all the stars aligning in the death metal world.

Yes, this album is heavy, yes, it is technical and yes it brutal, but it is also a perfect example of how to create an album of this nature. Origin may be no strangers to making albums like this, but ‘Chaosmos’ shows a band on top of their game, and they really have raised the bar to every single one of their peers… any challengers?

"‘Chaosmos’ lays the gauntlet down to every single one of their peers… any challengers?"
90 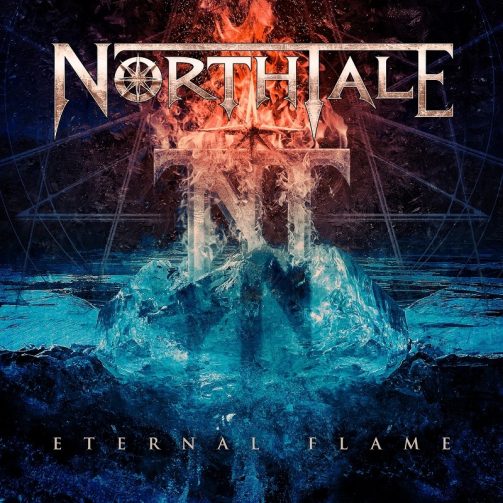