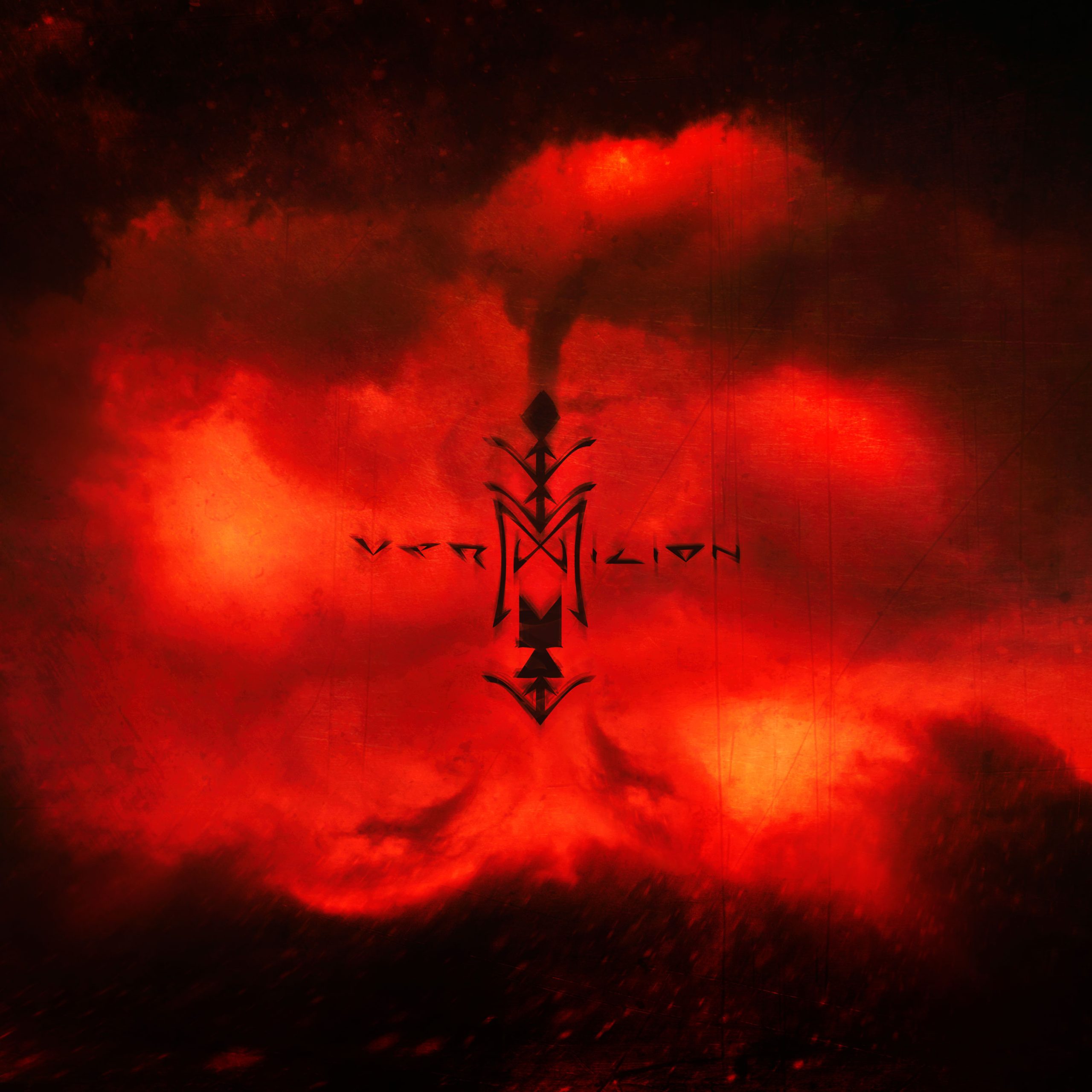 Publisher
Uprising! Records
FFO
Devin Townsend, Pain of Salvation, Between the Buried and Me, Opeth, The Contortionist 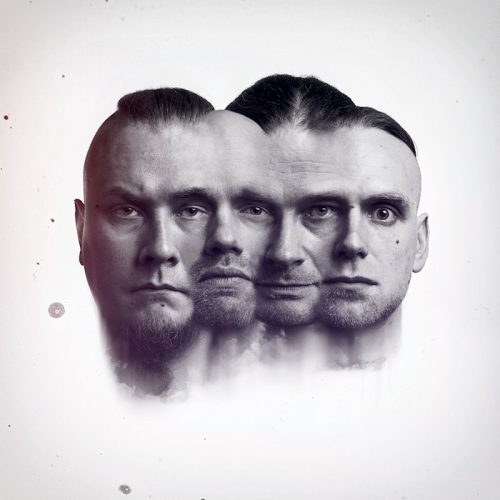 There are bands who arrive on the scene with a blaze of glory and a killer debut album, and promptly disappear into either a dead-end of dull song writing, or so many line-up changes they may as well be a different outfit altogether. Turku, Finland, brought us Oddland. A band whose debut “The Treachery of Senses” has been hailed as one of the Nordic countries’ finest Prog Metal albums EVER. Needless to say, they released an excellent follow up in the much heavier Djent-flavoured “Origin”, simply to confound our theory. They now return with one of the most ambitious and beautifully envisaged albums of this nascent decade.

And the line up? Still the same.

From technically proficient but somewhat predictable Grunge outfit, Oddland took baby steps in a more Metal direction before settling on a sound and ethos that saw them release their astounding debut, and that they still work with to this day. “Vermillion” has a deeply traditional format of a long suite of five interconnected songs that could be called “Side One”, and three unconnected songs that I suppose could be grouped together and called “Side Two” (I am secretly hoping there will be an audiophile heavyweight vinyl release – did you guess?). Vermillion Parts I-V form 24 minutes of the most diverse Progressive Metal this side of Devin Townsends “Empath” The instrumentation ranges from Clarinet to Sitar; the guitars from sensitive Spanish Classical to Frederick Thorendal shaming overdriven brutality. The stand out of the suite? The songs themselves. There is precisely 0% flab or unnecessary padding. The five songs whip by in what feels like half the time, the seamless movement between the diverse instrumentation and themes ensures every moment has something new to offer.

Side Two, sorry, track six is the stunning short acoustic “Pathway”; styled somewhat in the Opeth school of quiet tracks, it is just sublime. Just two minutes long (of which over 30 seconds is a “fade in”) it ramps up the emotional involvement before the record closes out with the two heaviest and most direct bangers. Nods to Tesseract and Pain of Salvation are there in format and tones, but otherwise these are both such a tempered and unique smorgasbord of sound they cannot really stand to an adequate comparator. “Resonance” sees the return of the Middle Eastern tonality from Vermillion, whereas “Unity” uses more familiar tonalities but way out-there time signatures and ferocious stabbing riffs that Dustie Waring would be proud to have written.

"Actually better than their heralded debut. A Prog Metal masterpiece"
90 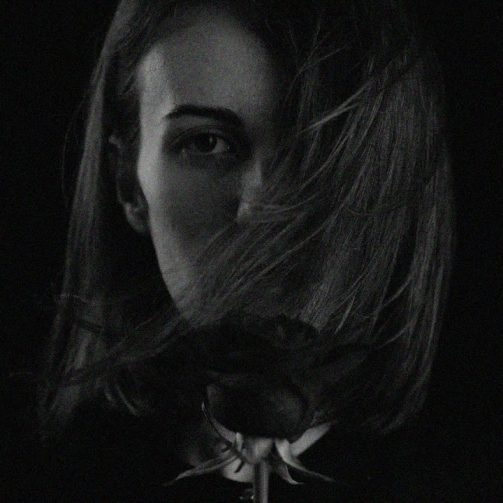