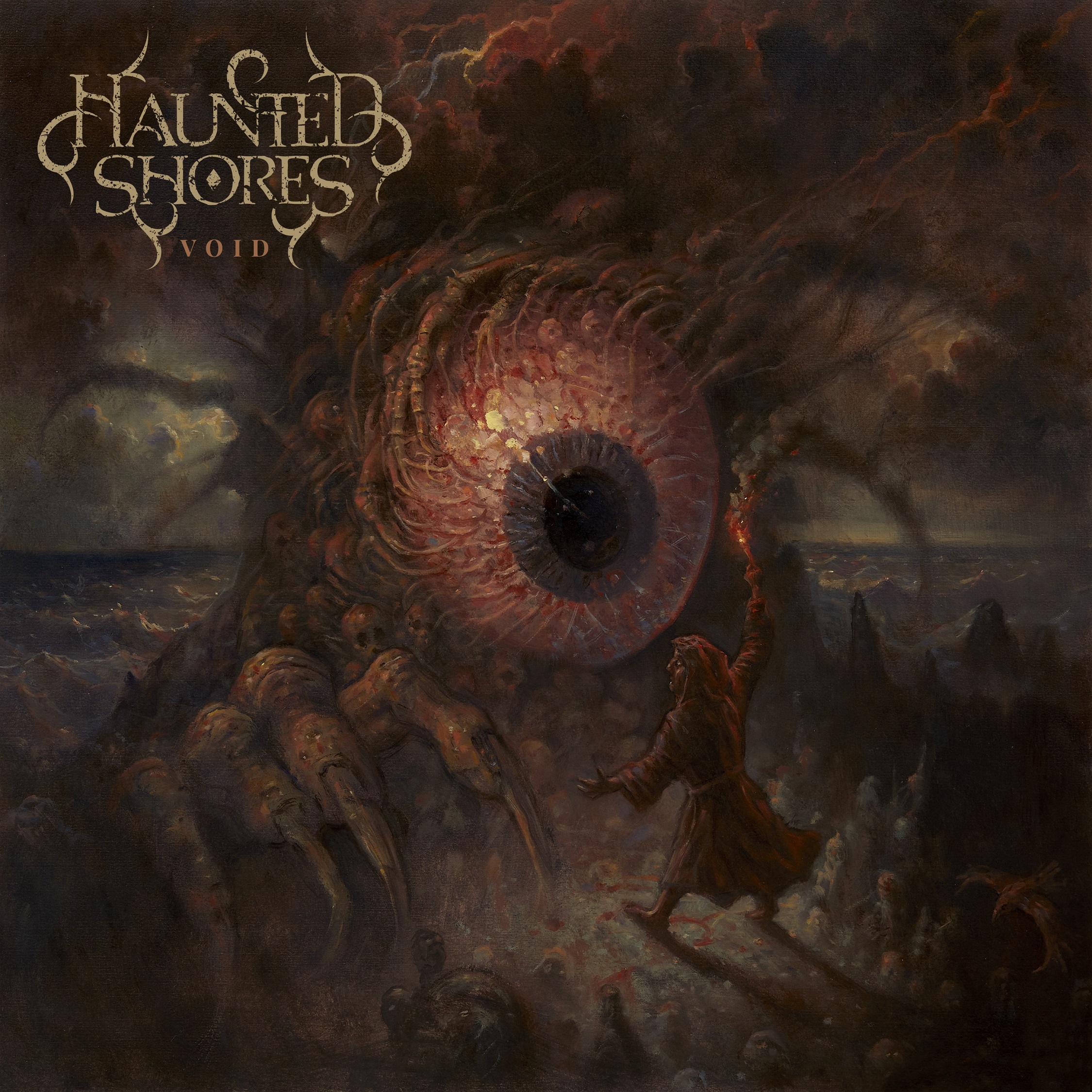 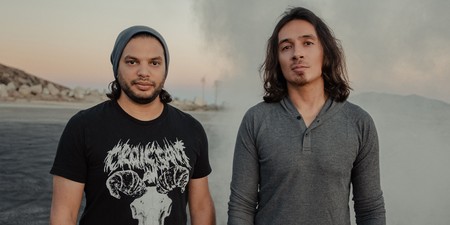 Misha Mansoor seemingly has it all. Founder and leading light of Periphery, in-demand producer, label owner, successful businessman, yep; all his ducks in a row, everything Port out of Starboard Harbor.

So, why has his side-project Haunted Shores just released possibly the angriest record of his entire career? Jeez Misha; take a moment out and have a nice cup of English tea.

All humorous attempts at wordplay aside, this is a record of almost constant baffling and brutal complexity. Previous outing for the duo of Misha and Mark Holcombe was the more measured, and more immediately tuneful “Viscera” (which my son and I simply adore) so labelling this as “angry” is doing it a disservice to be honest. “Full-on” is probably a more accurate description, there are only two tracks where the continuous assault lays off, the layered wash of “Null” and the Synth-heavy title track “Void”; and they still carry an unsettling edge like a smiling sociopath with a flick-knife. Not all these are brand-new compositions, a couple are brutalised and bastardised versions of songs from their catalogue, but how you hear them here is a wholly unique take.

In the Djent world the talents of these guys earn them almost God-like adoration and so many Youtuber’s doing play-throughs of their songs that you could see this album as a “go on then fellas; let’s see you play this”. But, and it’s a big but, this is still a damned good fun brain-melter of a Technical Metal/Prog/Djent workout that will leave legions of guitar players going “what the actual fuck”, and young and aspiring drummers with very sore calf muscles. And the songs themselves still have the melodic/chord structure style that does eventually make sense when you get used to the

“everything at 1,000,000mph all the time” approach, and with familiarity it becomes a really good listen. Scoring it for a review is pretty much impossible, however I’m won over by the sheer technical musicianship, so…

"It’s like owning a tiger. Brilliant and impressive, but it could rip your head clean off"
80 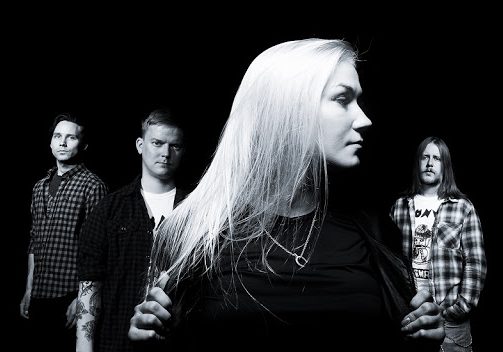