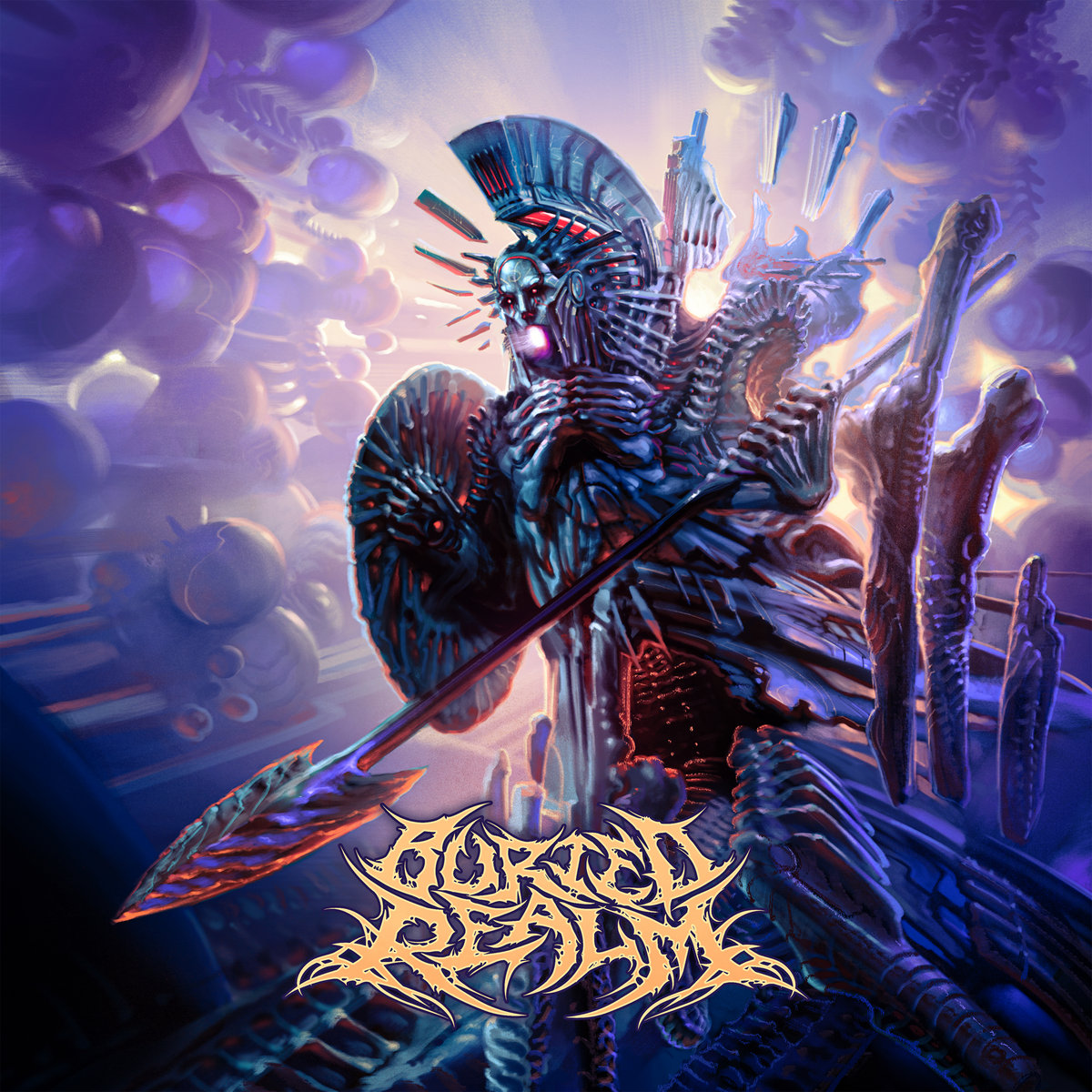 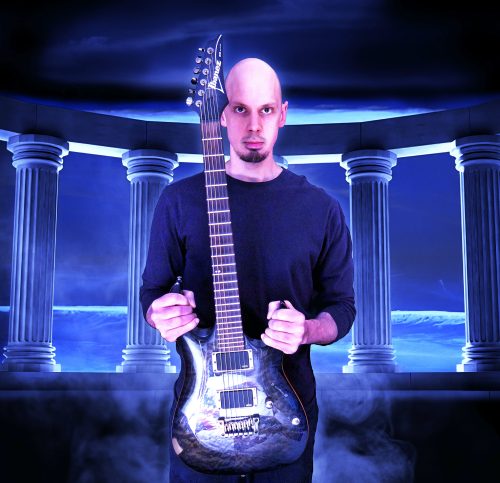 Buried Realm is the brainchild of Colorado man Josh Dummer, known for his work with Frozen Eternity and Circaic. Since 2017, Dummer has been working on Buried Realm, delivering two quality albums of melodic/technical death metal and this year has Buried Realm returning with their self-titled third album.

Sometimes in the metal world, you have to just stick to yours guns and do what you know how to do best. Buried Realm do this with this like an absolute breeze because ‘Buried Realm’ might not be as ‘technical’ as the two previous releases, but it is bloody good when it comes to melodic death metal. This is an album which pummels along, like a rhythmic drill battering the surface as guitars chainsaw their way through the speakers boosted by some great gutturals from Dummer as tracks such as ‘Witch Bones’, ‘Elder Gods’ and ‘Spectral Light’ hammer with all the power of Armageddon, Allegaeon and of course Circaic. But, what makes this album most appealing is that it would drag in any listener of Arch Enemy because it has all the flair of Arch Enemy when they were good. Furthermore, the cover of Alice Cooper’s ‘He’s Back (The Man Behind the Mask)’ is very good and different enough to make it massively interesting.

‘Buried Realm’ is another cracking album from the Dummer and if you’re the sort of person who thinks Arch Enemy lost their way and became stale, boring and long for their glory days, then look no further than ‘Buried Realm’ because it is very, very good.

"bored of Arch Enemy? Get on 'Buried Realm' instead"
80 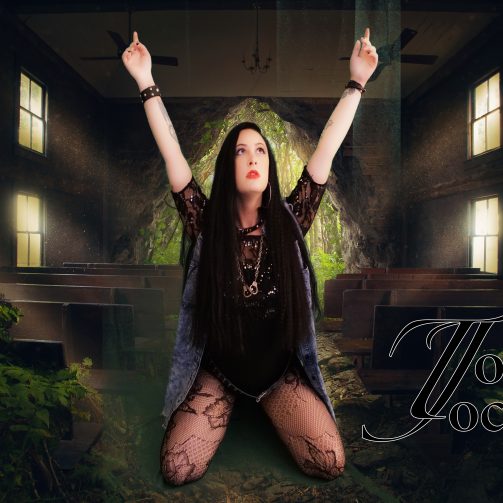 Questions on the Go | Torie Jock