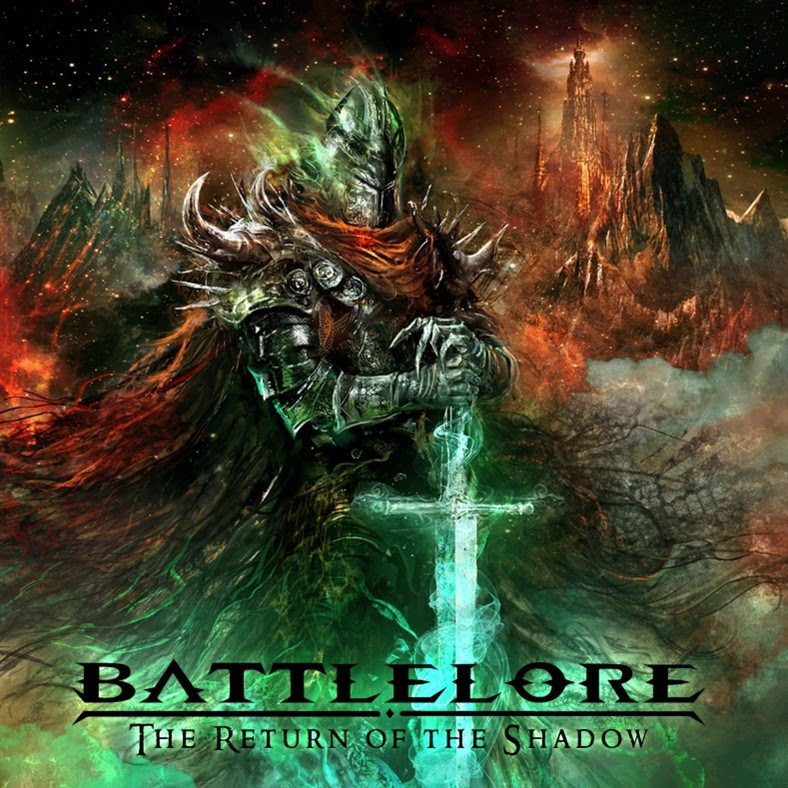 Battlelore – ‘The Return of the Shadow’ 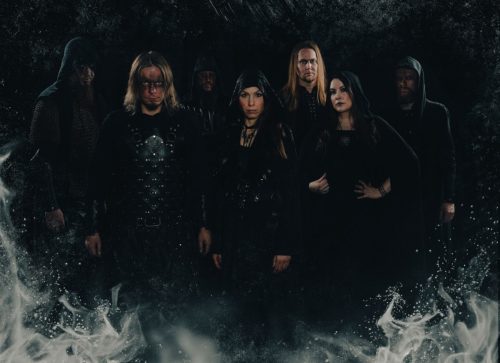 Musicians often have several projects on the go at once, how else do you expect them to pay the bills? It is therefore no surprise when a project goes on hold for a bit. One band which this applies to are Battlelore who reformed in 2016 and are finally releasing ‘The Return of the Shadow’, their first album since 2011.

Thankfully, with ‘The Return…’ it is like no time has elapsed at all because Battlelore return in triumph with an album of epic symphonic metal which takes in an undercurrent of just enough melodic death metal to give this album some true bite. This means the Finns here continue to blend this epic nature with Tolkien-esque high-fantasy and enough ‘Dungeons & Dragons’ to force the listener to don their loincloth, pick up their broadsword and join Battlelore in their quest. Through tracks such as ‘Firekeeper’, ‘Elvenking’ and the superb track ‘Orcrist’ Battlelore show that they have all the enjoyability of the likes of Leaves’ Eyes, Crimfall and Kivimetsän Druidi, however, ‘The Return…’ is delivered with such an enjoyable blast of fantasy that this album would be fit for Sauron himself as epic melodies and crushing riffs pave the way for the snows of the north and the Lich King to descend.

If you’re going to return after a break, then ‘The Return…’ is the way to do it and Battlelore have cast their shadow across the land once more with an epic album that is crammed with side quests, has endless replayability and it wouldn’t be surprising if this makes it into a lot of lists come year end. 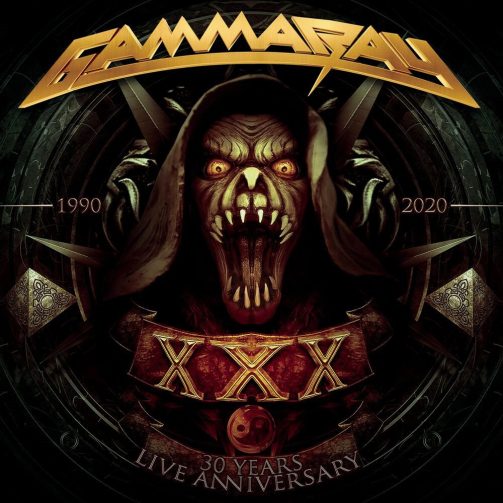