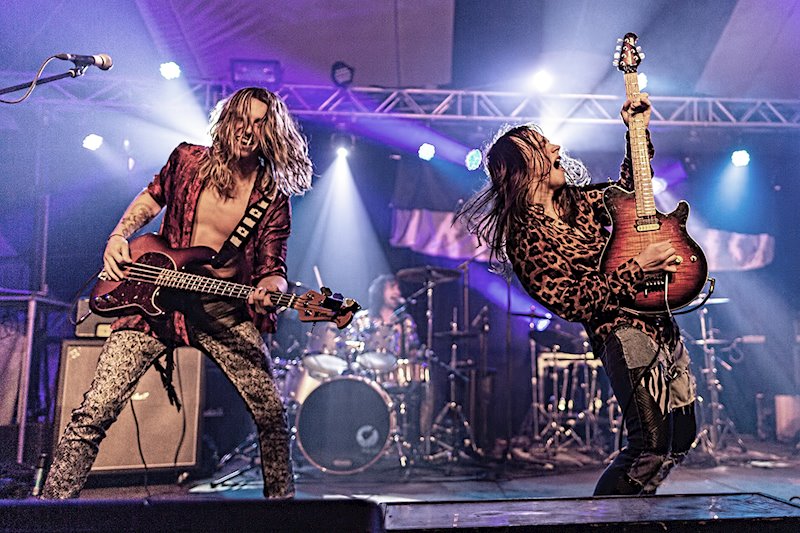 DERAPS is a young, up-and-coming rock ‘n’ roll band consisting of Canadian guitarist and lead singer Jacob Deraps (winner of the 2016 Dweezil & Frank Zappa Fellowship Award), Canadian bassist William Lachance, and Australian drummer Josh Gallagher. The band brings a breath of fresh air to the scene, with a sound, vibe, and style that can be described as exceptional in this form.

Although DERAPS always approach their music and performances seriously, they still always capture the sound and essence of rock ‘n’ roll. DERAPS’ sound takes you right back to California’s Sunset Strip of the late ’70s, when a new generation of bands rocked the global scene, led by Van Halen, who heavily influenced the musicians of DERAPS.

From the opening salvo “Invasion” to the energetic debut single “Sex, Drugs & Rock N’ Roll” (winner of Classic Rock Magazine Tracks of the Week), the stomping “Make Ya Groove,” the epic “Veins of my Heart,” the mellow Californian summer mood of “On My Mind” to a cover version of The Sweet’s world hit “Ballroom Blitz,” this first album already has what it takes to become a classic!

HERE ARE 5 THINGS YOU DIDN’T KNOW ABOUT JACOB DERAPS.

– I love racing, sim-racing and cars in general. I have an original 1988 Pontiac Firebird Formula 5L in excellent condition. I was riding a dirt bike when I was 5 years old.

– I love microbrew beers, stouts in Winter and IPAs in Summer but I like trying new and different ones.

– I played drums when I was 4 years old, it was my very first instrument. – I’m fascinated by aliens, UFOs and the universe 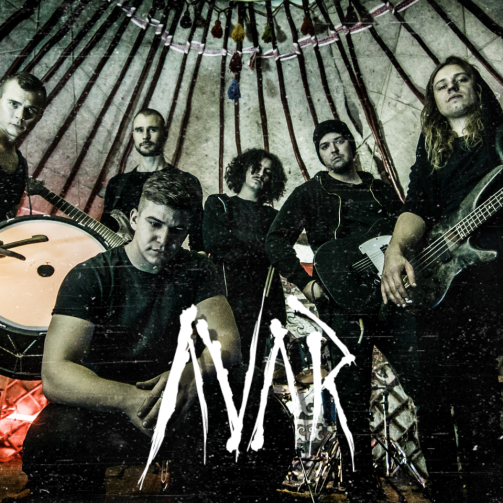