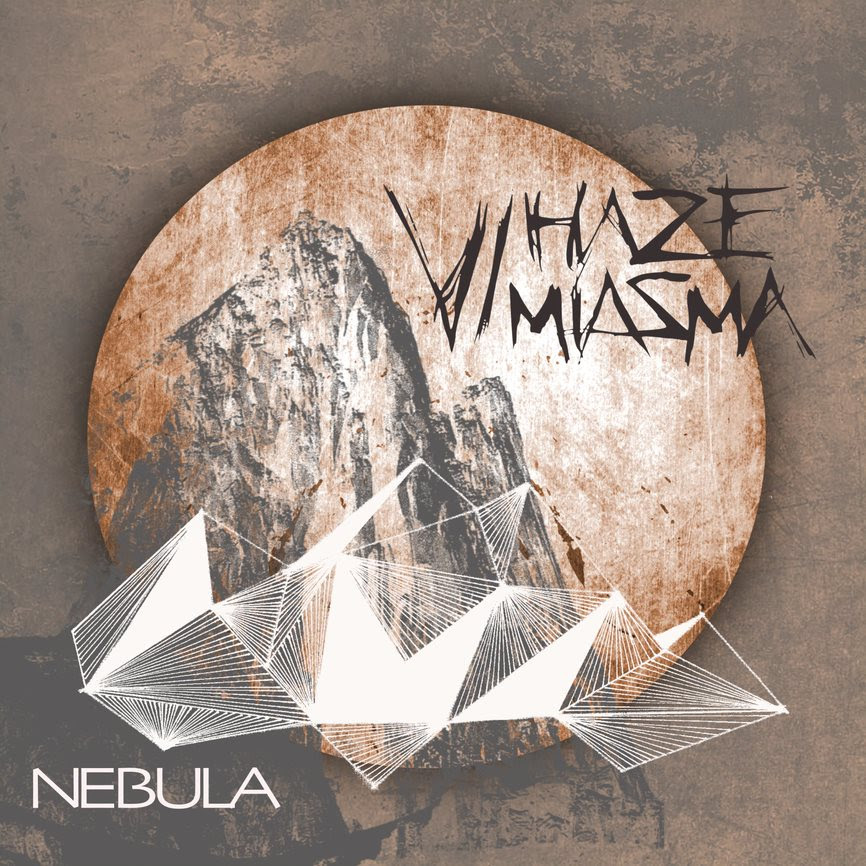 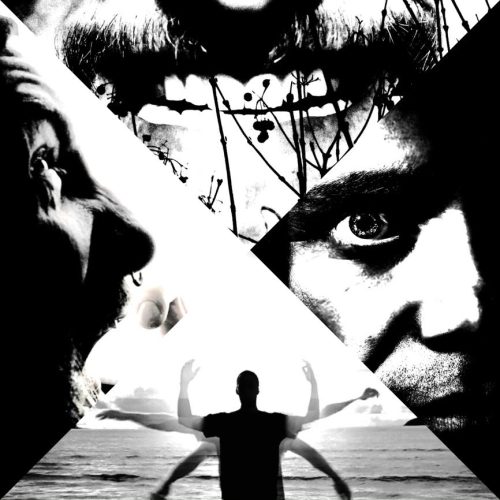 Germany’s V/Haze Miasma sure know how to provide a full-on mind-fuck of a record. 2020’s “Agenda:endure” went in pretty much every direction possible with recognisable elements of almost everything other than Country and Balearic Happy Hardcore. That it was still a hard-hitting and enjoyable Metal debut shows there’s some deep talent within the band; it could so easily have been a directionless dog’s breakfast. Latest release “Nebula” is a three track EP with two new compositions, and a reimagining of the song “Hubris” for piano and vocals. What it does show in a little over 19 minutes is a shift in thematic focus for the band; we find them in darker, starker territories. And somewhere icily cold.

Instrumental opening track “Nebula” is high on atmosphere; evoking a night time parade of fire and banners in the wind and snow across ancient Viking grounds. “Hypocrite! Another Vicious Grimace” follows, and from the outset feels like it’s going to continue the story; of course it doesn’t. From the building, insistent rhythms rises a monstrous Black Metal verse with an unusual call/response form. Which almost instantly morphs into Prog Metall blast beats with hissed vocals and Eastern tonalities as a chorus. That it holds together as a piece is arguably its most remarkable feature. Closing the EP, “Hubris” sounds as if it was recorded on the piano that Solstafir later dragged along a beach to burn. The mixture of Baritone and clean Tenor vocals sounds if anything more chilling than the original impassioned Metal delivery. 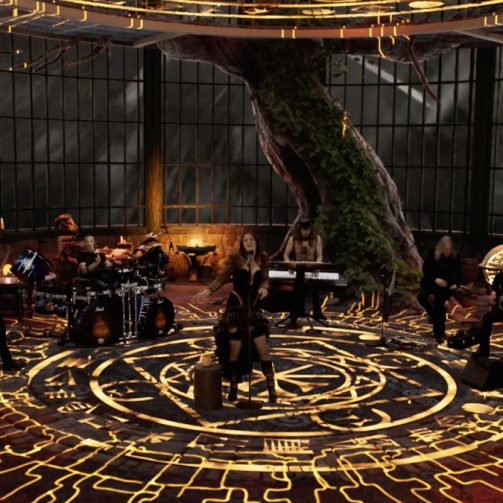