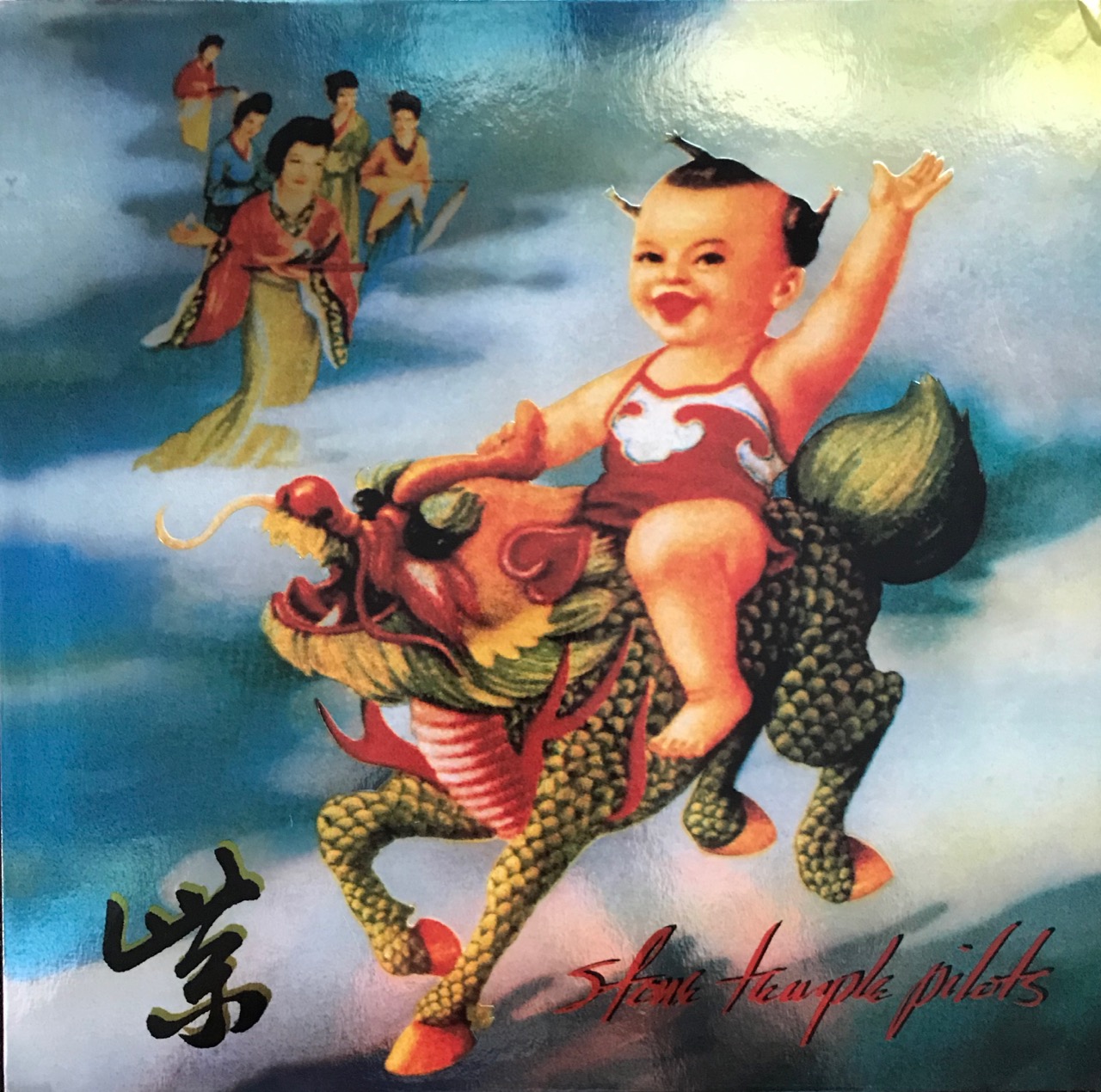 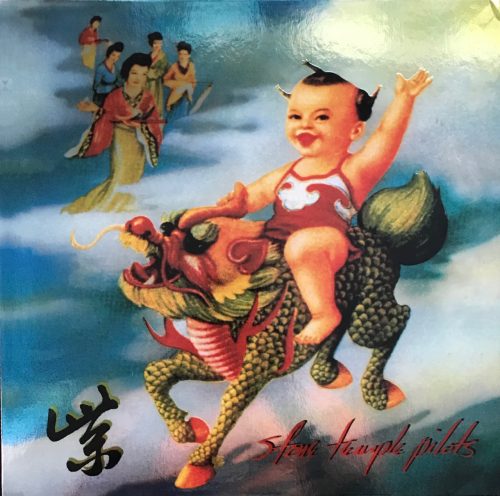 This afternoon in the Metal Digest office, we’re blasting out ‘Purple’, the 1994 sophomore album from Stone Temple Pilots (STP). Whilst STP crash landed onto the scene in 1992 with ‘Core’, it didn’t take the band to grow quickly beyond Pearl Jam sounding clones and begin to find their own identity; ‘Purple’ saw the band turning their back on the grunge sound and instead embracing alternative rock, psychedelia, country and blues with tracks such as ‘Big Empty’, ‘Vasoline’ and ‘Interstate Love Song’ all having massive MTV airplay which quickly saw the band hit platinum status. This was down to not only Scott Weiland’s charisma and versatile voice, but also the experimental and underrated guitar/bass brothers Robert and Dean DeLeo who brought a real sense of uniqueness to STP and in particular ‘Purple’, a sound which they would continue into their following album ‘Tiny Music’. So this afternoon, dig out your copy of ‘Purple’, blast it out and when you’re done, get your crooning voice on because it’s the second album…. 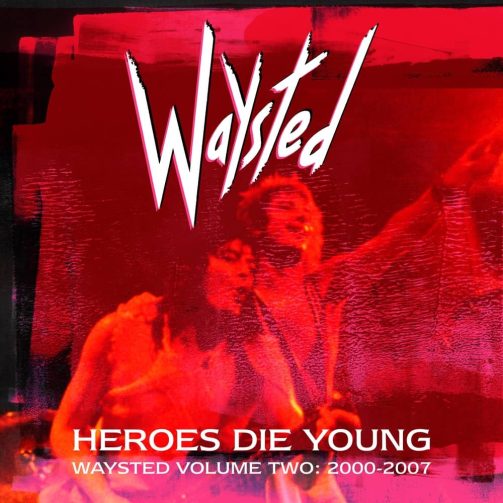