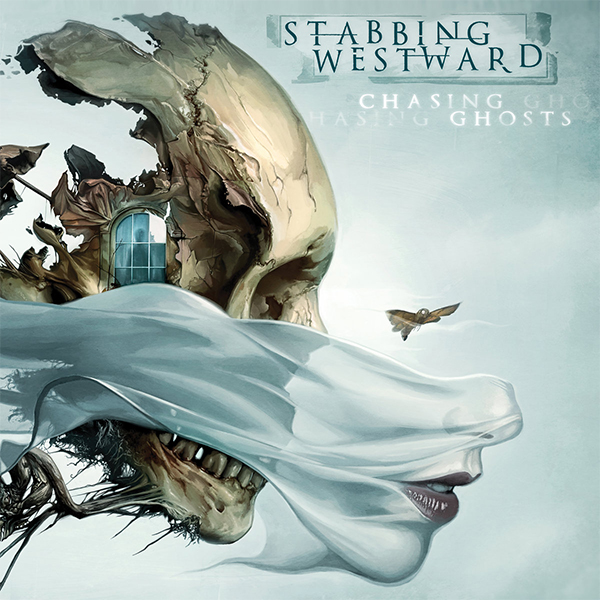 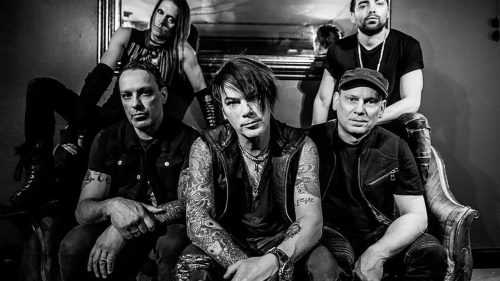 Stabbing Westward were formed in the late 90’s as they melded their progressive industrial rock with a corrosive style which attracted the attention of the mainstream with many comparisons being given to their counterparts like Gravity Kills and Nine Inch Nails. In a whimsical sense of nostalgia from fans, Stabbing Westward were prompted to record again in 2019 and now the band are back with their fifth studio album ‘Chasing Ghosts’.

Much like the genre as a whole, there is a strong and heavy reliance on keyboards here which keeps the music industrial, but also gives the music just a hint of progressive and psychedelic rock which allows ‘Chasing Ghosts’ to not exactly fit any box neatly allowing Stabbing Westwards to sound as relatable today as they did years ago. Some of this is partly down to the voice of Christopher Halls whose vocals sound better now than ever have done as he demonstrates an amazing range, providing a powerful, nuanced and potent performance throughout. Therefore, ‘Chasing Ghosts’ has emotion and angst throughout, there’s plenty of dark riffs with build ups to climatic subdivisions from both the guitars and keyboards whilst the drums provide the heartbeat bringing life to the album. Because of this, it is possible to peel back its layers, dig through its interesting, perpetual ambient tones; for example, ‘Ghost’ is kind of sweet and sour ash driving guitars and keyboards deliver a gentleness with power whilst ‘Dead and Gone’, ‘Cold’ and ‘Crawl’, three of the songs featured on Stabbing Westwards 2020 EP still fit beautifully within the collective and are very effective without ever sounding out of place. However, the five newer tracks feel a little underworked with the title and chorus being the same over and over.

‘Chasing Ghosts’ has its earworms for sure and the layout of the songs are beyond amazing; ‘Damaged Goods’ is a prime example of this and the album leaves us on a high with ‘The End’ although it can be unnerving with sorrow as it weaves through the emotions creating light and shade. ‘Chasing Ghosts’ shows that Stabbing Westward have a place in the past, present and future, with this album they have not settled and have risen well above expectations. 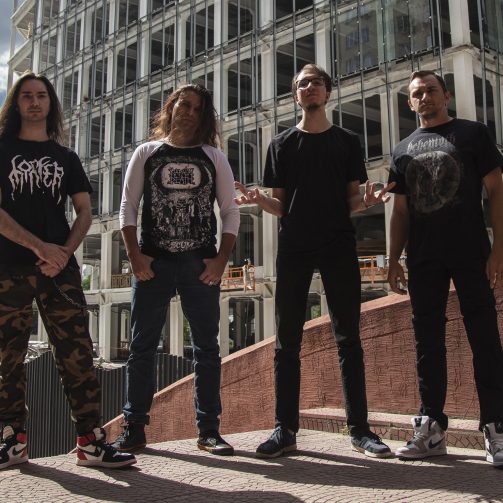