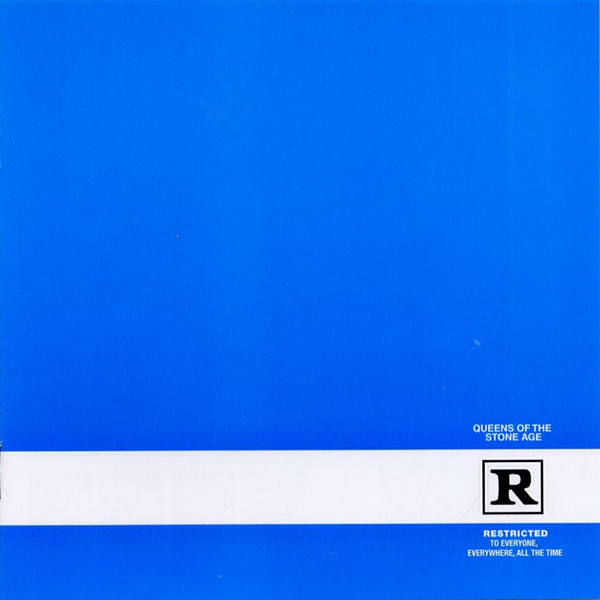 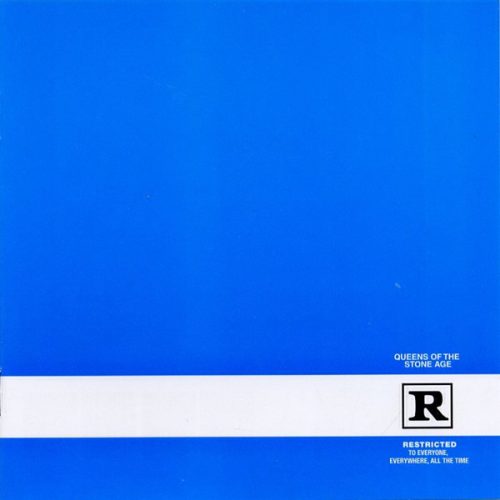 This morning in the Metal Digest office, we’re getting things off to thumping bang like a woodpecker on PCP because we’re blasting out ‘Rated R’ the 2000 sophomore album from Queens of the Stone Age (QOSTA). This was the QOSTA album which saw former Kyuss man Nick Oliveri joining Josh Homme and co. to add his driving basslines to Hommes ethereal voice. There has often been a lot of focus on the following album ‘Songs for the Deaf’ which saw QOTSA hit the mainstream hard, but to many fans, it is ‘Rated R’ where the magic is at as tracks such as ‘Feel Good Hit of Summer’ and ‘Lost Art of Keeping a Secret’ brought the Californian deserts into the listeners hi-fi speakers with even the late Mark Lanegan turning up to deliver lead and backing vocals throughout. So this morning, dig out your copy of ‘Rated R’, crank up the bass, stack the fridge and stoke the bong because at this rate, we ain’t going anywhere! 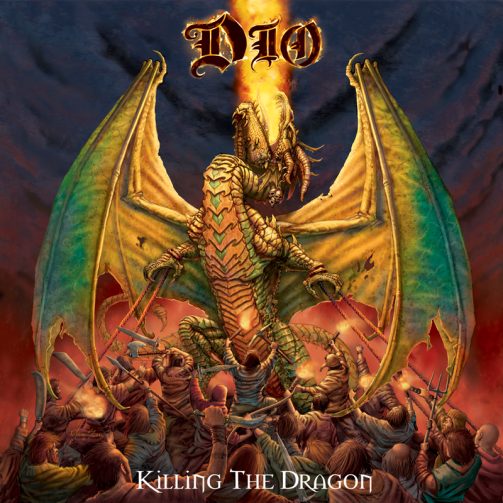