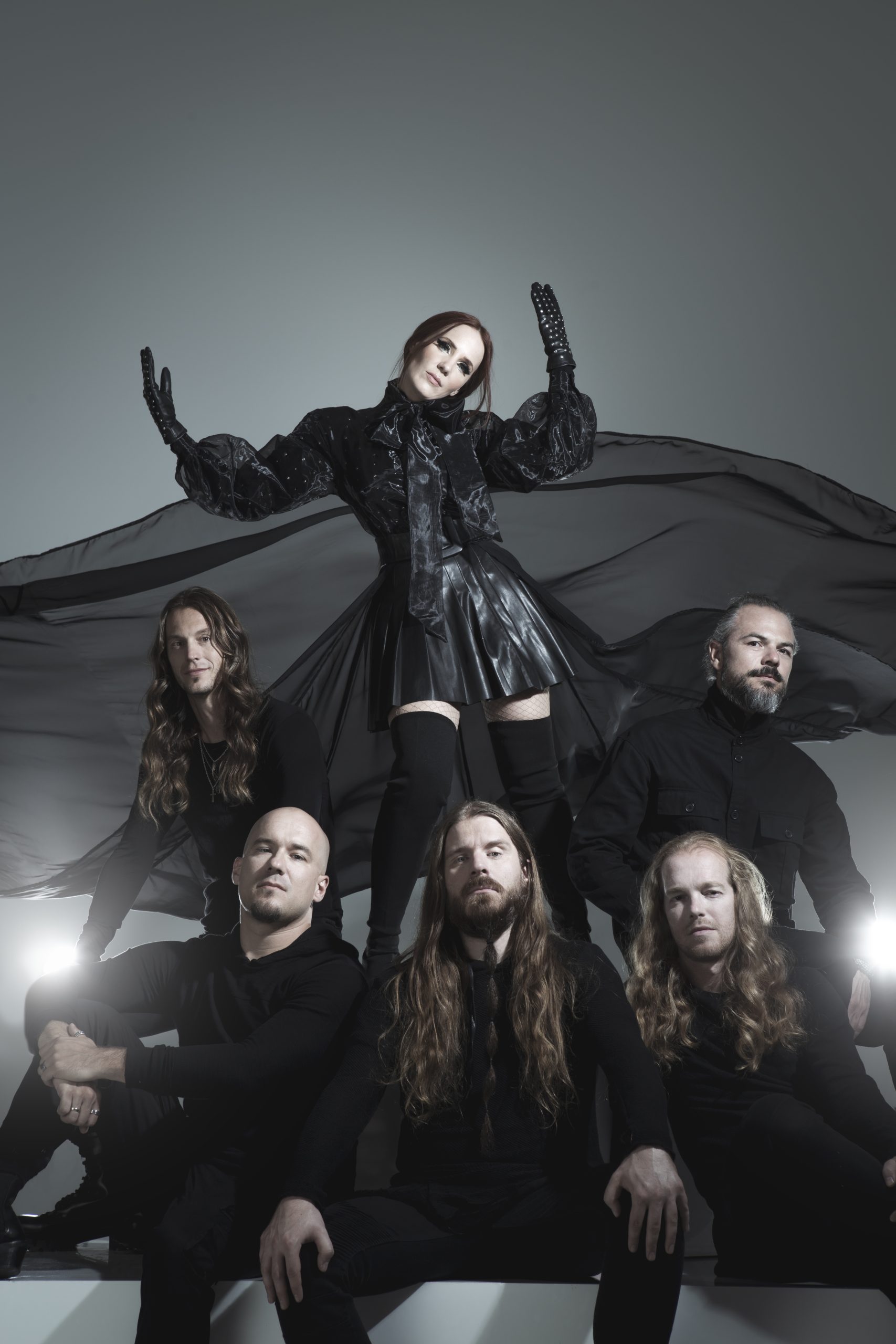 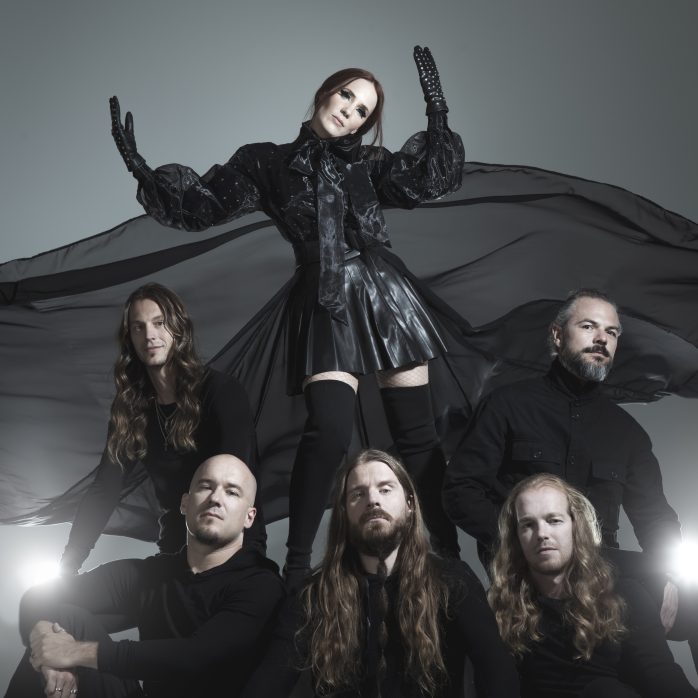 2022 marks the 20th anniversary of symphonic metal titans EPICA. After nearly 1 million albums sold worldwide and over 300 million combined streams on all digital platforms, the Dutch band has manifested their talent to combine metal with unique operatic vocals and in the process has gained a huge international fanbase. Throughout their career, EPICA has played over 1,000 shows in more than 60 countries across all continents.

With their latest musical output Omega, the band achieved Top 5 placements in the album charts of several countries such as Germany and Switzerland, but now they look to their past:

On September 2nd, EPICA will re-issue their first three albums The Phantom Agony, Consign To Oblivion, and The Score, which have become milestones of the genre and rarities within the physical market. Each record will be available in either a CD box, a collector’s LP box, or as an earbook and each will come with previously unreleased bonus tracks for each album. As a special surprise for their fans, the band has dug up some spectacular hidden gems from their early career that will be available as bonus material on some of the formats.

Live At Paradiso
Initially recorded in 2006 at the beautiful “Paradiso” venue in Amsterdam, the performance has become shrouded in legend; often scheduled for release, this will be the first time it’s seen the light of day. The recording allows fans to relive the memories of a young band who had just freshly released their two first albums, and features a number of their evergreen hits like ‘Cry For The Moon” or “Solitary Ground”. Now, after being hidden away in a dark drawer for more than 16 years, Live At Paradiso is finally available on 2 CDs and BluRay/DVD – specifically revamped in 4K resolution.

Get a first glimpse here, with the first single ‘Sensorium (Live At Paradiso)’: 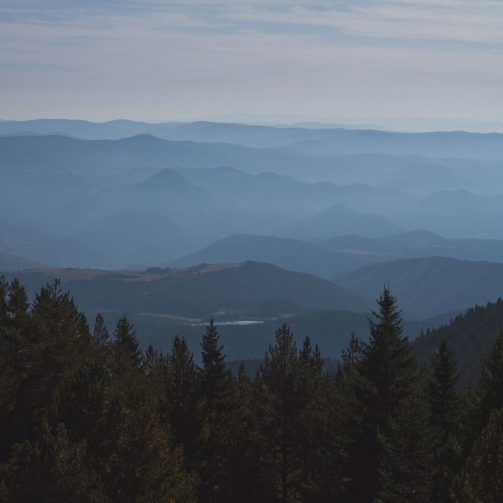 Maybeshewill – ‘No Feeling is Final’