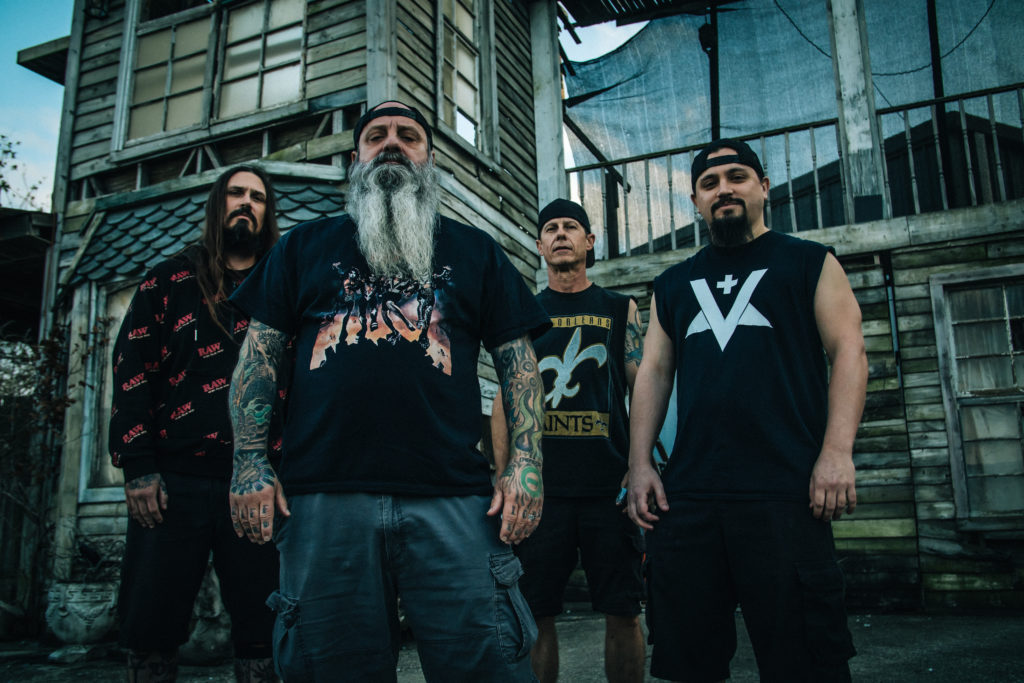 CROWBAR will return to the road this Summer on a US headlining tour with Spirit Adrift! The Riff Beast Tour will commence on July 22nd at Ripplefest in Austin, Texas, and run through August 27th at Tattoo The Earth Fest in Worcester, Massachusetts. Tickets are on sale now! See all confirmed dates below.

Comments vocalist/guitarist Kirk Windstein, “We are looking so forward to our Summer 2022 headlining tour! We truly believe in our latest album Zero And Below and can’t wait to bring you a great set list of old and new CROWBAR. See you on tour!”

CROWBAR will be touring in support of their critically-adored Zero And Below full-length released earlier this year on MNRK Heavy. Produced, mixed, and mastered by Duane Simoneaux at OCD Recording And Production in Metairie, Louisiana, Zero And Below is the band’s most unforgivably doom-driven record since their 1998 landmark effort, Odd Fellows Rest. Led by Windstein, with guitarist Matt Brunson, bassist Shane Wesley, and drummer Tommy Buckley, songs like “Chemical Godz,” “It’s Always Worth The Gain,” and “Bleeding From Every Hole,” are unapologetic emotional outpourings, with a bare-knuckle resolve alongside its soul-searching vulnerability, reliably delivered with crushing heaviness. Decibel Magazine hailed a record that’s, “as dark and heavy as a midnight avalanche.” Kerrang! gushed, “CROWBAR have cemented themselves as a pillar of sludge metal… delivering guitar hooks with more bite force than an alligator.” Added Metal Injection, “It’s slow (but not too slow) and dark and heavy as the swamps are deep. Their music makes you feel like you’re trudging in the marshlands around Lake Martin in the middle of the night while being slowly pursued by some deviously hungry gators.”

Zero And Below is available on CD, LP, cassette, and digitally. Preview and purchase the record at THIS LOCATION.

View the band’s previously released video for “Chemical Godz” HERE and “Bleeding From Every Hole” HERE. 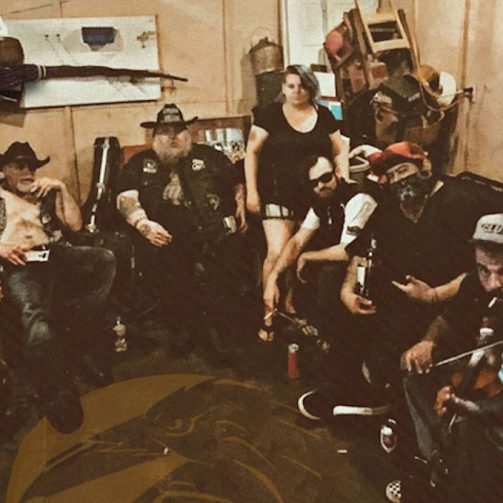