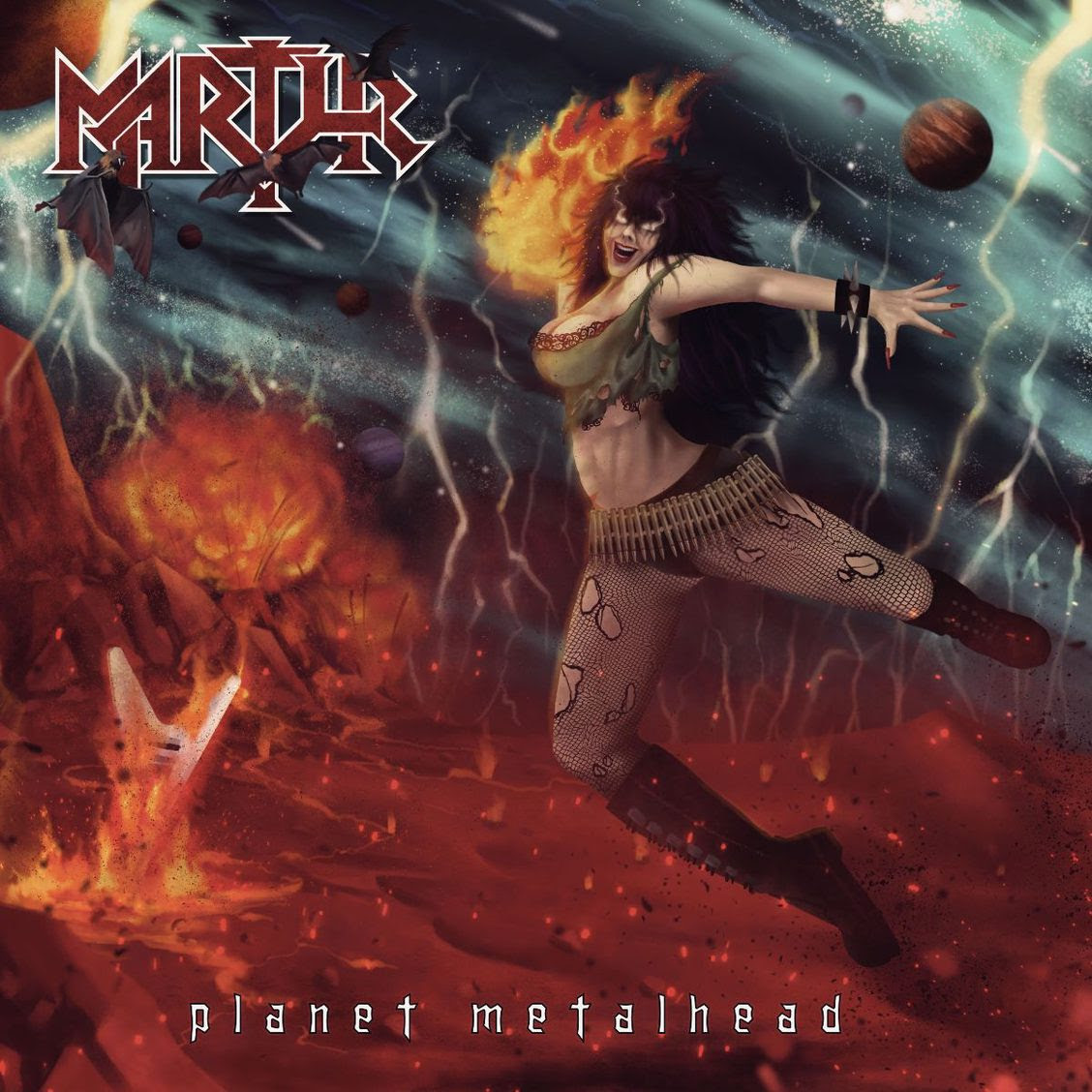 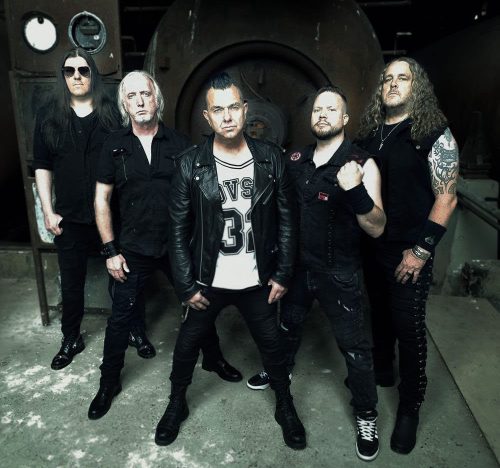 Every metal fan worth their salt has heard of ‘British Steel’, but across the from mainland Britain and onto the continent there is ‘Dutch Steel’ with Martyr who since reforming in 2005 are back with their dose of heavy/power metal ‘Planet Metalhead’.

It is true, if you are going to make a power metal album then there needs to be a large dose of cheese added to it and Martyr know this because ‘Planet Metalhead’ fits that bill perfectly. This is an album which incorporates large elements of both heavy and power metal with just enough of a hint of speed metal to bring some added flavour to the party. ‘Planet Metalhead’ has everything the listener needs for a bloody good time, singalong anthemic songs, melodies with hooks so large it could land a whale shark with tracks such as ‘Raise Your Horns, Unite!’, ‘Children of the Night’ and ‘Metal Overdrive’ showing a band with all the enjoyability of Iron Maiden, Judas Priest and Satan, whilst taking nods at Heavy Load, Metal Church and Cloven Hoof. With this album, Martyr may have been going from the early 80’s, but they’re not afraid to show their love for newer acts either as nods to Trial, White Wizzard and Striker throw the net out wide to catch audience members from the burgeoning trad metal scene into thrall of ‘Planet Metalhead’ and to what Martyr have to offer.

"‘Planet Metalhead’ is thoroughly enjoyable, it is hard to stop playing as the album just easily lends itself to living on repeat"
90 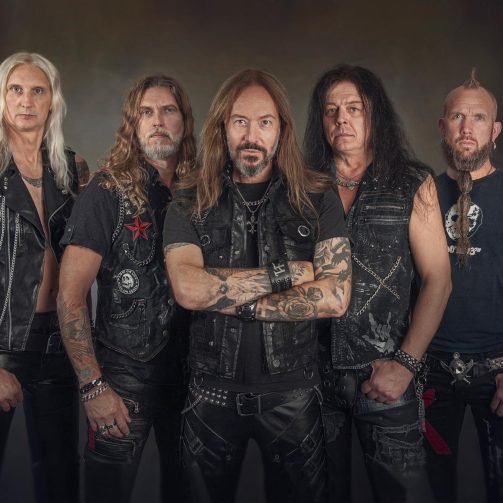