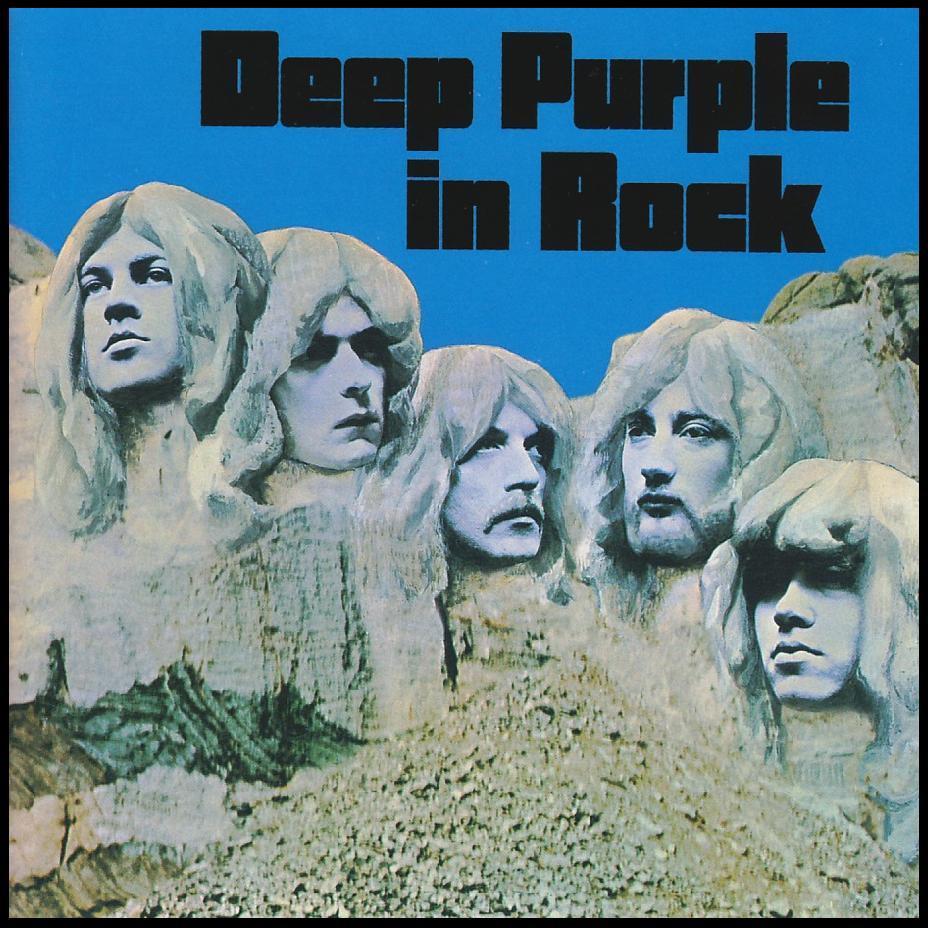 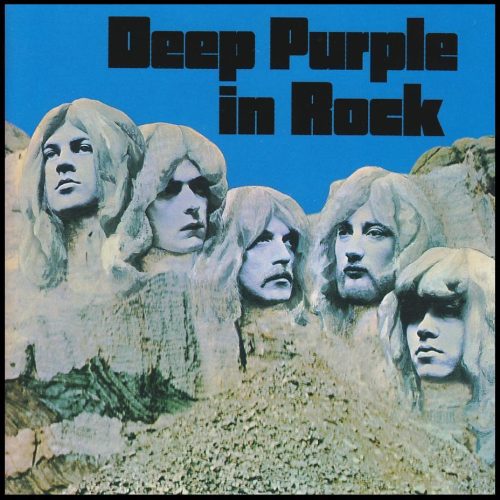 This afternoon in the Metal Digest we’re blasting out ‘In Rock’, the 1970 album from Deep Purple. For rock music, ‘In Rock’ was as real watershed moment in the genre; this album was heavy, frantic and fast with the guitar of Ritchie Blackmore and Hammond organ of Jon Lord trading off neo-classical solos over a rock n’ roll rhythm whilst new vocalist Ian Gillan screamed like a harbinger of death splitting ears worldwide with everything louder than everything else. Although in 1970 the world was enthralled with the plod rock of the likes of Free and Led Zeppelin, ‘In Rock’, much like ‘Black Sabbath’ opened the lid on Pandora’s Box that by a decade later was seeing bands copy the style and incorporate these sounds into their own format as ‘In Rock’ laid down the foundations for the likes of Bruce Dickinson, Michael Kiske and Rob Halford to shine in the following decade. So this afternoon, crank it up exceptionally loud and wait for the ricochet. 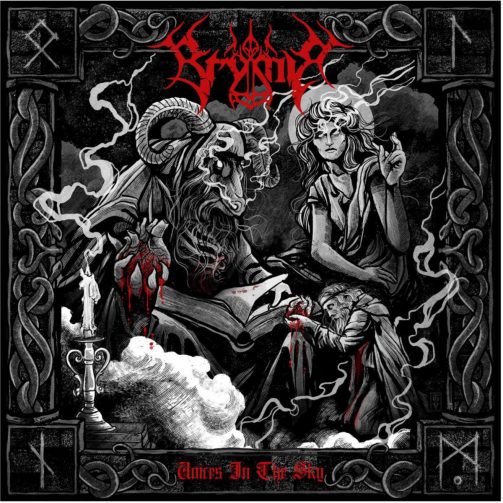 Brymir – ‘Voices in the Sky’