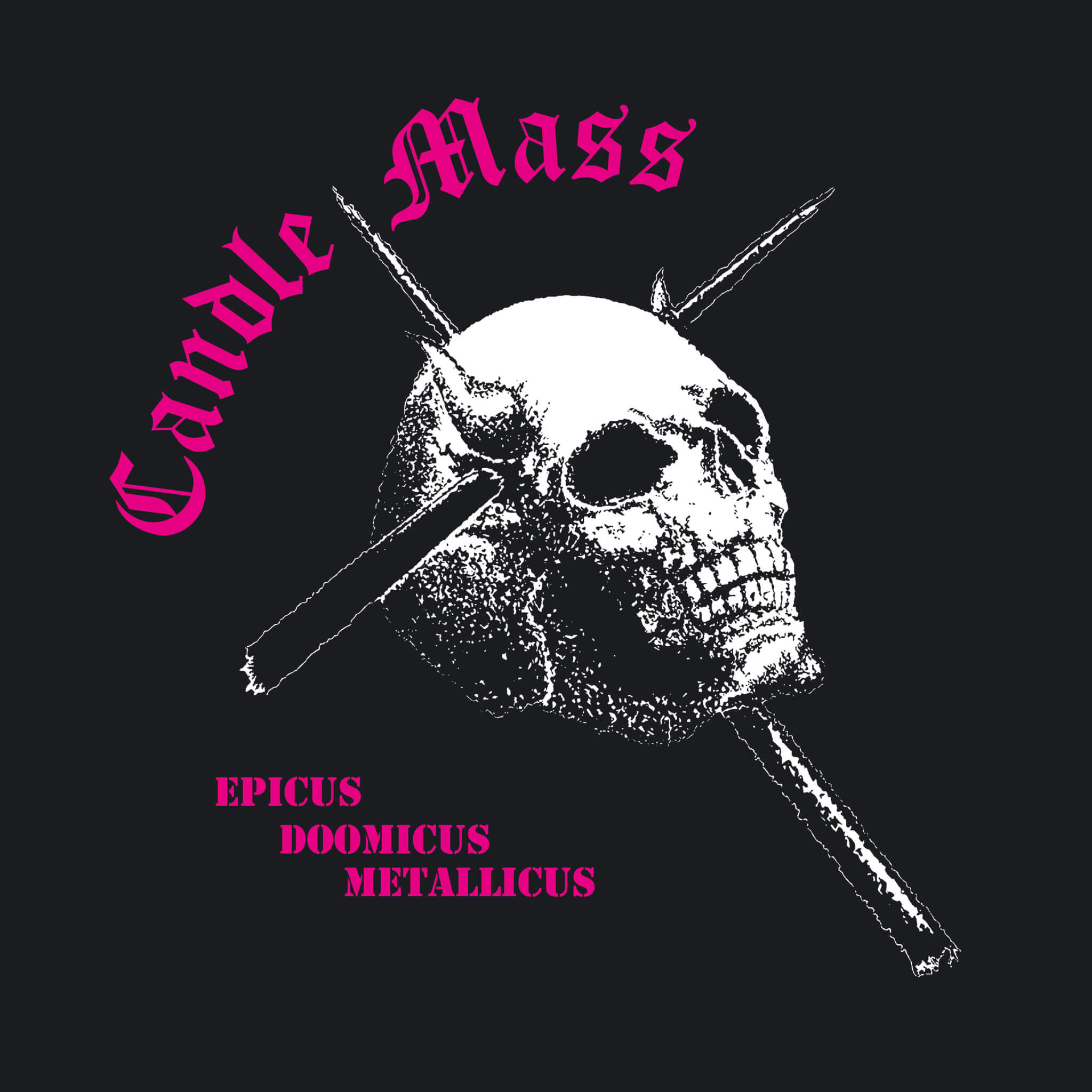 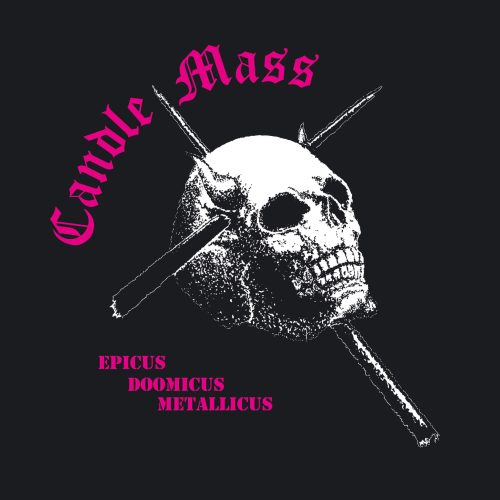 Following Black Sabbath who most certainly laid the foundations for it, the most important band to the doom metal genre beyond this is arguably Candlemass with their 1986 masterpiece ‘Epicus Doomicus Metallicus’ and this year has Peaceville Records celebrating the 35th anniversary of this legendary album with a bells and whistles limited edition vinyl reissue.

What Peaceville Records have done here have delivered a triple vinyl edition of ‘Epicus…’; the first disc is a newly remastered version of that debut album, all souped up and ready to devour by the modern era. Furthermore, the purchaser here will also get the pre-‘Epicus…’ ‘Witchcraft’ demo as well as the OAL studio recordings and a rehearsal session from 1985. All this music will be housed within its own sleeve that will reflect that original release complete with those images used on its initial pressings. Yet, what else the purchaser will get with this vinyl reissue is a 12”, 10 page booklet crammed with text and images from the ‘Epicus…’ era; but if that wasn’t enough, this reissue will also contain a handwritten letter print from the doomfather Leif Edling himself.

However, as you may already guess, this vinyl reissue of ‘Epicus…’ does not come cheap and it will set you back quite a bit meaning that those who wish to purchase this will have to be ready to get into a serious cash investment. But for doom fans who choose vinyl as their medium, this really is the pièce de résistance and piece of doom metal history, but it is limited edition, so you’ll have to be quick!

"a serious financial investment but for vinyl fans, it is the pièce de résistance of doom metal"
90 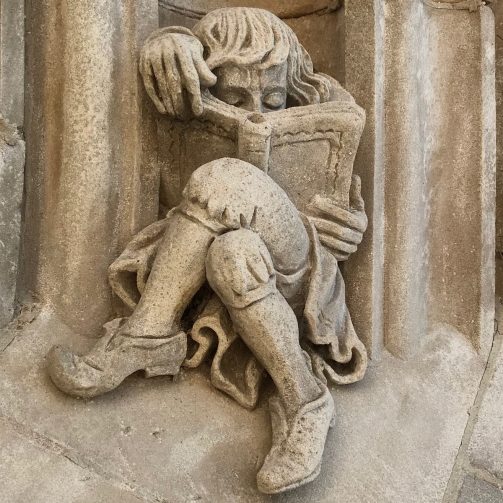