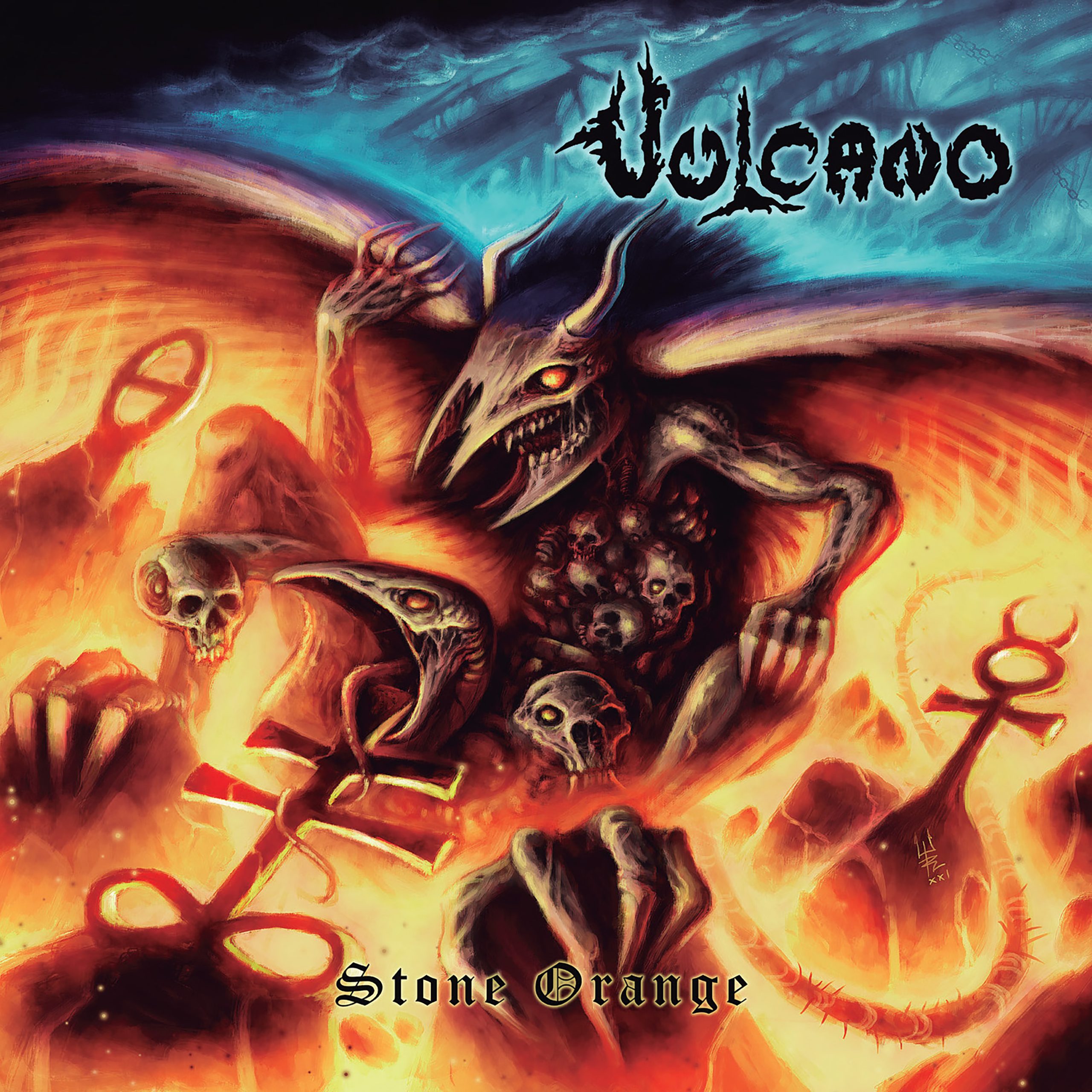 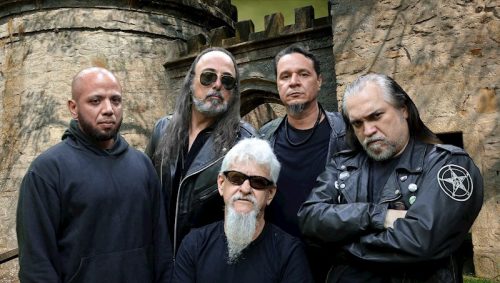 Sadly, when we think of Brazil and heavy metal, the media automatically begins its decades long jerk off to Sepultura. But there are so many Brazilian bands out there who stepped out of the favellas to push the boundaries of South American metal with one band being Vulcano who have consistently released quality death/thrash and now the Brazilian cult legends are back with their latest album ‘Stone Orange’.

Once again this is the sound of Vulcano going it at hard, they are delivering solid death/thrash in the old-school way that we love and know. There isn’t anything fancy here and it isn’t the sound of Vulcano being someone that they aren’t, nearly 40 years in the business, this is hardly a band which is suddenly going to change what they do on a whim. Therefore, tracks such as ‘Trigger of Violence’, ‘Ship of Dead’ and ‘A Night in a Metal Gig’ are classic Vulcano as thrashing rhythms trade off with guttural vocals that have all the appeal of Sarcófago, Nifelheim and Mystifier without ever losing sight of their original Vulcano sound.

Fans of that 80’s metal sound will find something to really like about ‘Stone Orange’, it might not appeal to those who like their metal all modern, contemporary and polished, but fuck ‘em, Vulcano know what they’re doing, no one else does it like Vulcano and ‘Stone Orange’ is another shining example of what this band can do. Stay hard! 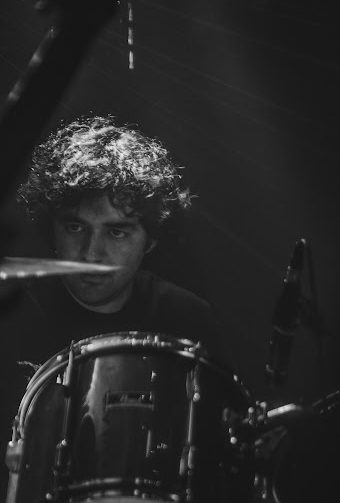 “The world through the eyes of a drummer from Idaho”