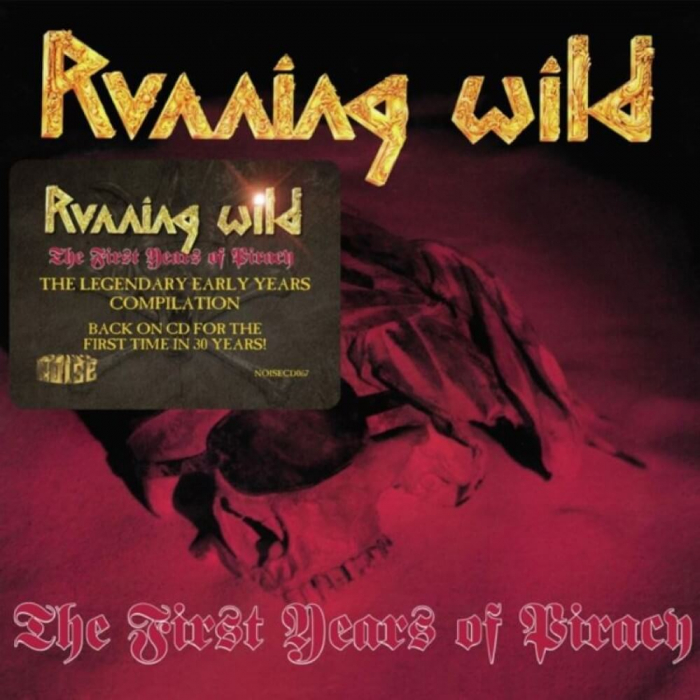 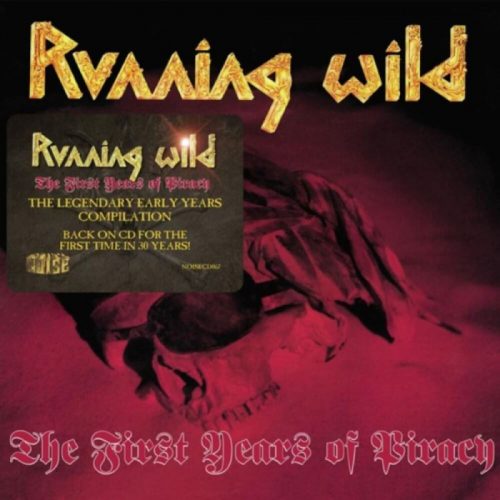 In 1991 Running Wild were sailing the high seas cruising for booty and melding pirate themes in with power metal to create something really unique. But before that, Running Wild were a speed metal band and in closing this chapter of their career, Running Wild went into the studio to re-record songs from this era on the ‘The First Years of Piracy’ album. This year has Noise Records remastering and reissuing ‘The First Years of Piracy’ album on CD and vinyl for the first time 20 years.

It has been a very, very long time since this album was readily available, but thankfully, Running Wild fanatics can now get their paws on a decent reissue which provides the listener with a good remaster which gives this album some modern oomph as it hits the listener like a ton of bricks. Yes, ok, this remaster doesn’t have that dynamic loving approach given to the likes of ‘Port Royal’ and ‘Under Jolly Roger’, but it still does not take away from the enjoyability of this album.

However, unlike the other reissue of ‘Ready for Boarding’ which was also reissued on this day, ‘The First Years of Piracy’ does not contain any extras or added incentives to buy it other than the fact that it has been out of print for so long, but if you’re looking for a real piece of niche Running Wild history, then ‘The First Years of Piracy’ is a good place to begin. 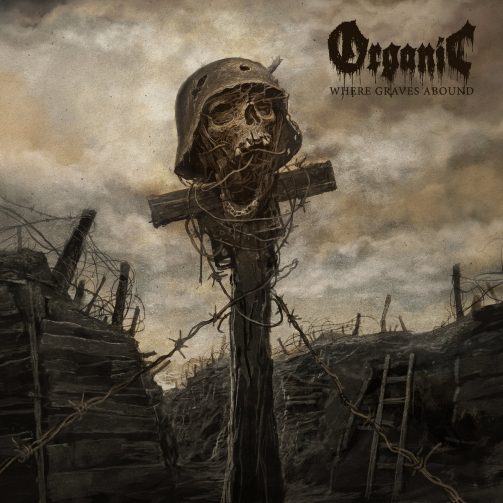