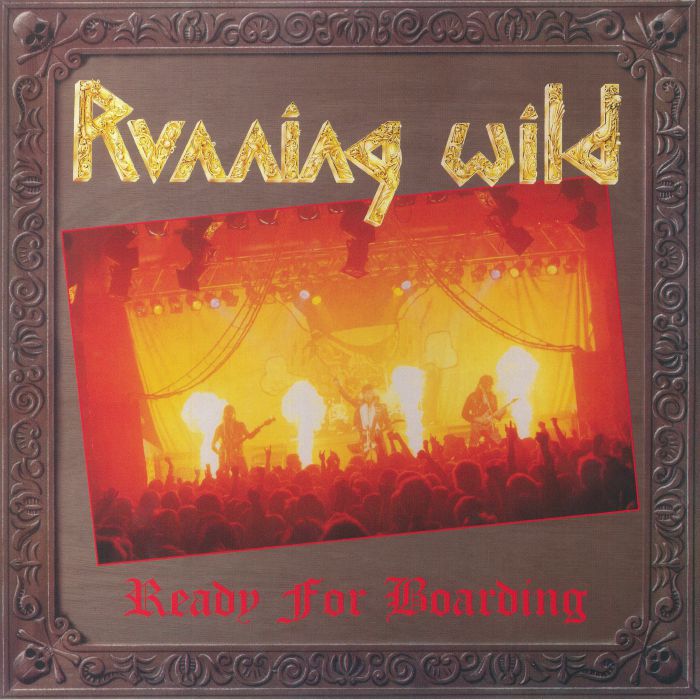 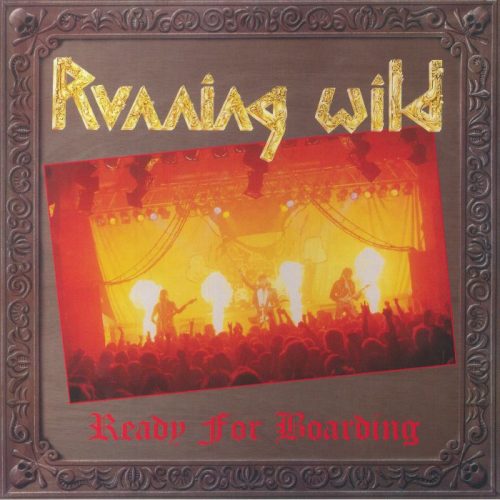 Running Wild were cruising the seas for booty in 1988 when they released the seminal masterpiece ‘Under Jolly Roger’ and on the back of that successful tour, the German metal legends released their live album ‘Ready for Boarding’. This year has Noise Records digging into the past, remastering, and reissuing this live album so that it is readily available once more.

What the listener gets here is ‘Ready for Boarding’ being given a good old polish up with a remaster which gives the album some much needed beef to it, granted this is not the same sort of dynamism that was lauded upon ‘Under Jolly Roger’ or ‘Port Royal’, but ‘Ready for Boarding’ still sounds great. However, the main incentive here with this reissue is the additional DVD that comes with ‘Ready for Boarding’. Recorded live in Düsseldorf in 1989 on the ‘Death or Glory’ tour, this DVD shows Running Wild in full glory; they have stripped off the shackles of those early speed metal albums and fully embraced the pirate lifestyle as Captain Rolf guides his crew through a set featuring songs from ‘Under Jolly Roger’, ‘Port Royal’ and ‘Death or Glory’.

This is a very good reissue which captures Running Wild in their prime, the DVD is a huge bonus but ultimately, it is good to have ‘Ready for Boarding’ readily available again. 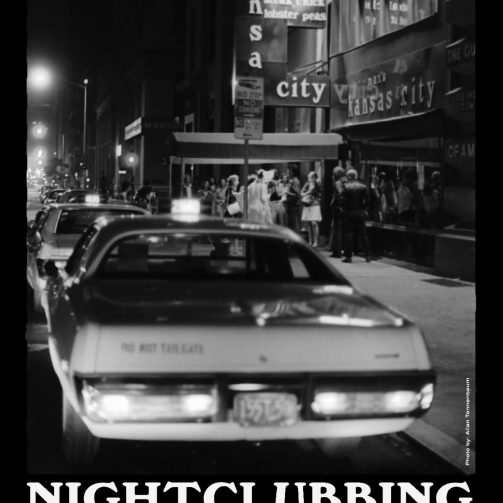