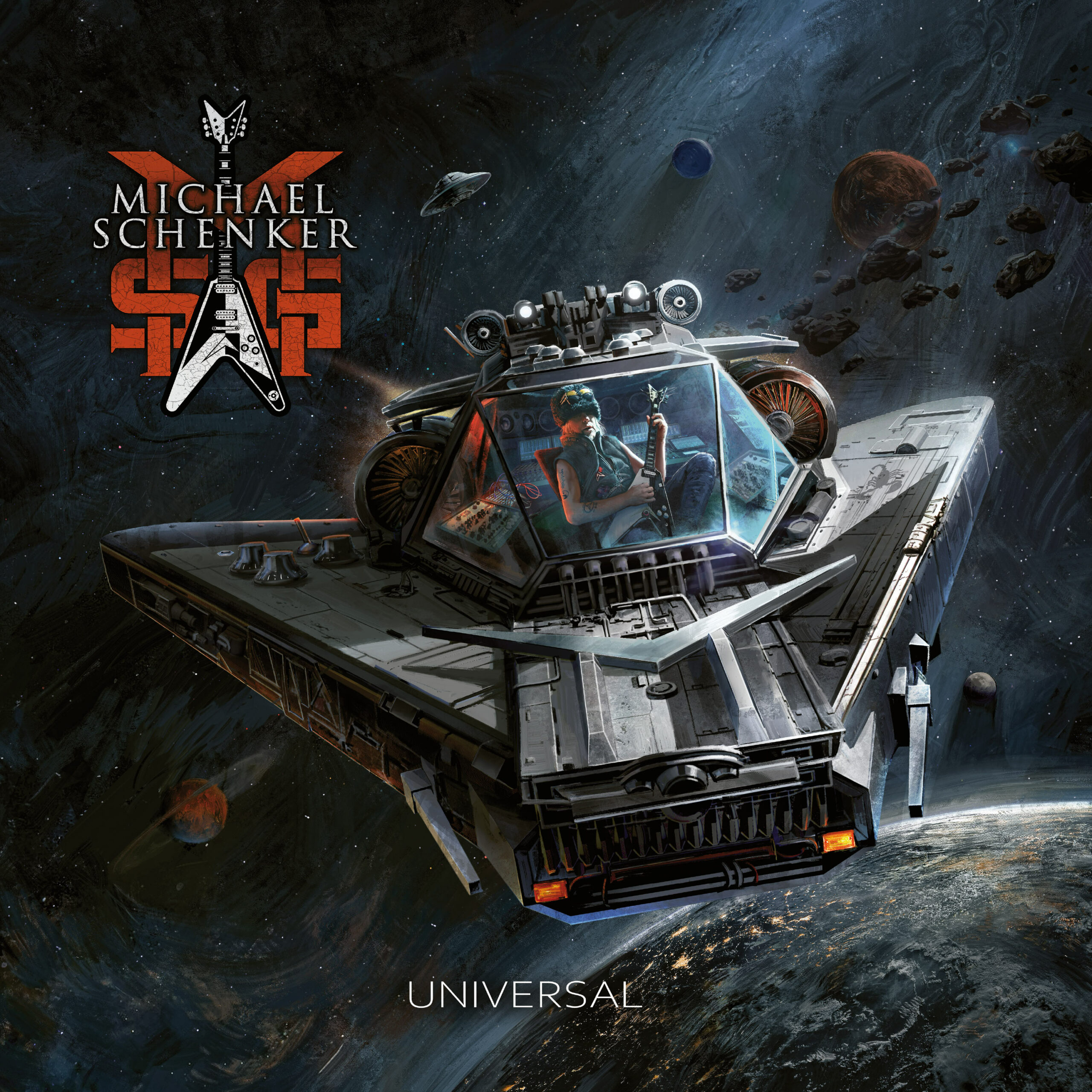 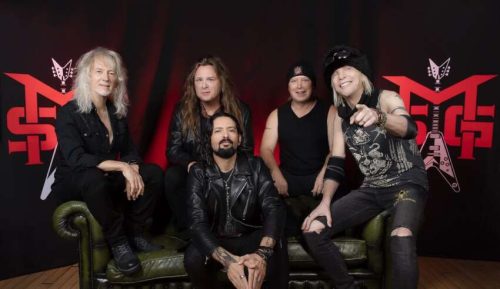 There has been no doubt in anyone’s mind that the last decade has seen Michael Schenker reclaim his guitar legend throne with a huge career renaissance which has seen the pioneering guitarist deliver quality albums as Michael Schenker’s Temple of Rock, Michael Schenker Fest and a reformation of Michael Schenker Group (MSG). Last year saw MSG triumphantly return with ‘Immortal’ and now, a little over a year later, Schenker is back with ‘Universal’.

To fans of Schenker, it will be of no surprise that ‘Universal’ picks up almost exactly where ‘Immortal’ left off and what MSG offers here is another hard rock/heavy metal guitar masterclass of 13 tracks which once again feature a stellar collection of rock and metal legends. Most of these tracks are led by the instantly identifiable voice of Ronnie Romero as he roars his way through the likes of ‘Emergency’, ‘Au Revoir’ and ‘Under Attack’. Furthermore, Romero perfectly blends the old with the new during ‘The Universe’ where he duets wonderfully with former MSG frontman Gary Barden.  However, the best tracks here are Wrecking Ball with Ralf Scheepers at the helm who bashes his way through a good old-style heavy metal romp and the Ronnie James Dio inspired ‘A King is Gone’ which features Rainbow alumni in Tony Carey, Bob Daisley and Bobby Rondinelli whilst Michael Kiske delivers a performance which would make both Dio and Ritchie Blackmore proud.

However, the production on ‘Universal’ is quite flat, it is a wall of sound where a lot of dynamics are lost in the mix. Yet, production aside, the songs on ‘Universal’ are very memorable and have a great singalong and replayability to them that once again shows that Schenker’s purple patch is here to stay. 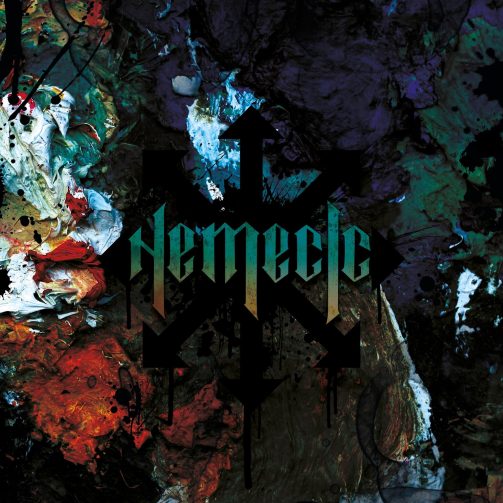 Nemecic – ‘The Last Magic In Practice’