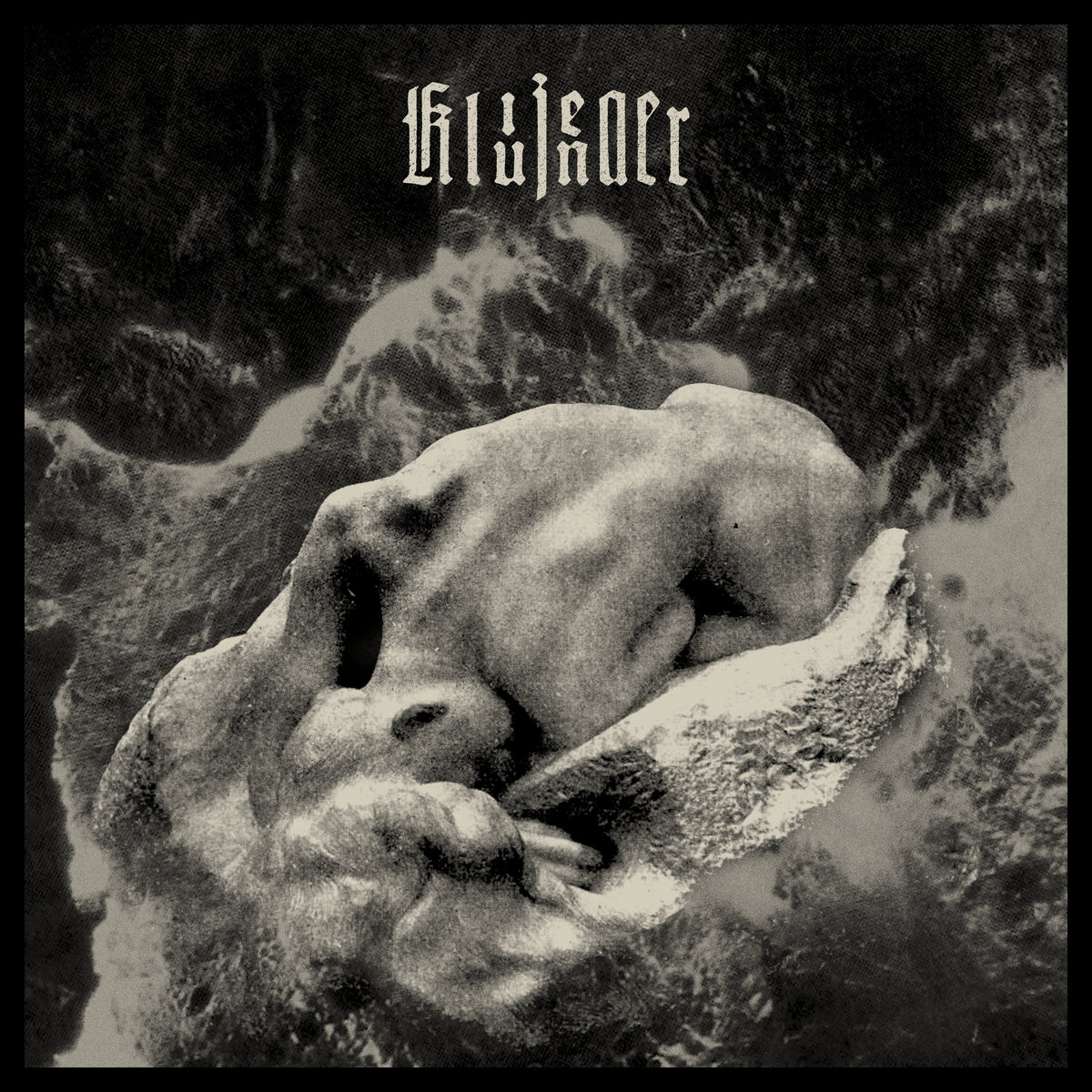 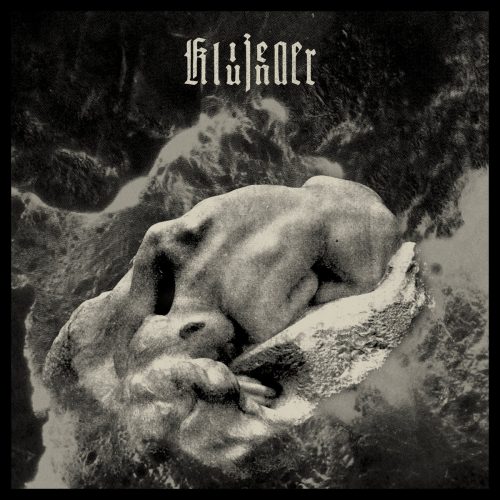 Something happened to black metal at some point, suddenly the genre that blistered forward with corpse paint, leather and spikes found itself splitting into subgenres, one of which was atmospheric black metal who took what the likes of Burzum were doing to the next level. In recent years, one band who have added themselves to this roster are Kluizenaer as the German musicians known only as FFF, JJJ and LLL return with their first full length studio album since 2015 with ‘Ein Abbild der Leere’.

The listener might be forgiven for being lured in with ‘Ein Abbid der Leere’, its atmospheric, ethereal and otherworldly orchestrations are soothing and peaceful like sitting in a moonlit glade with nothing but the stars above. Well, that is before the bulldozers, chainsaws and chippers arrive in a cacophony of destructive black metal as thundering blast beats disturb the woodland critters into fleeing as demonic shrieks, howls and shouts bring down the full fury of the frozen north. This means that ‘Ein Abbild der Leere’ has all the power and enjoyment of Weakling, Altar of Plagues and Treha Sektori leaving nothing but fear, isolation and emptiness. 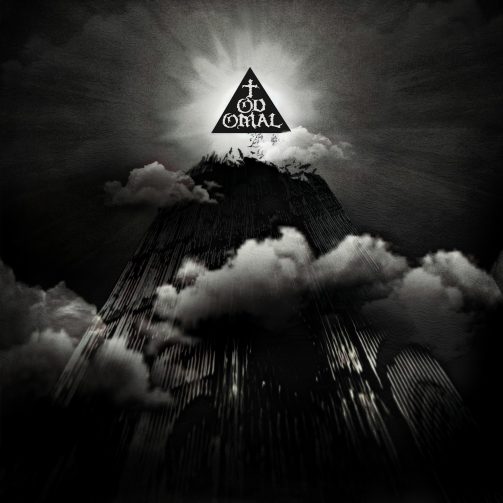