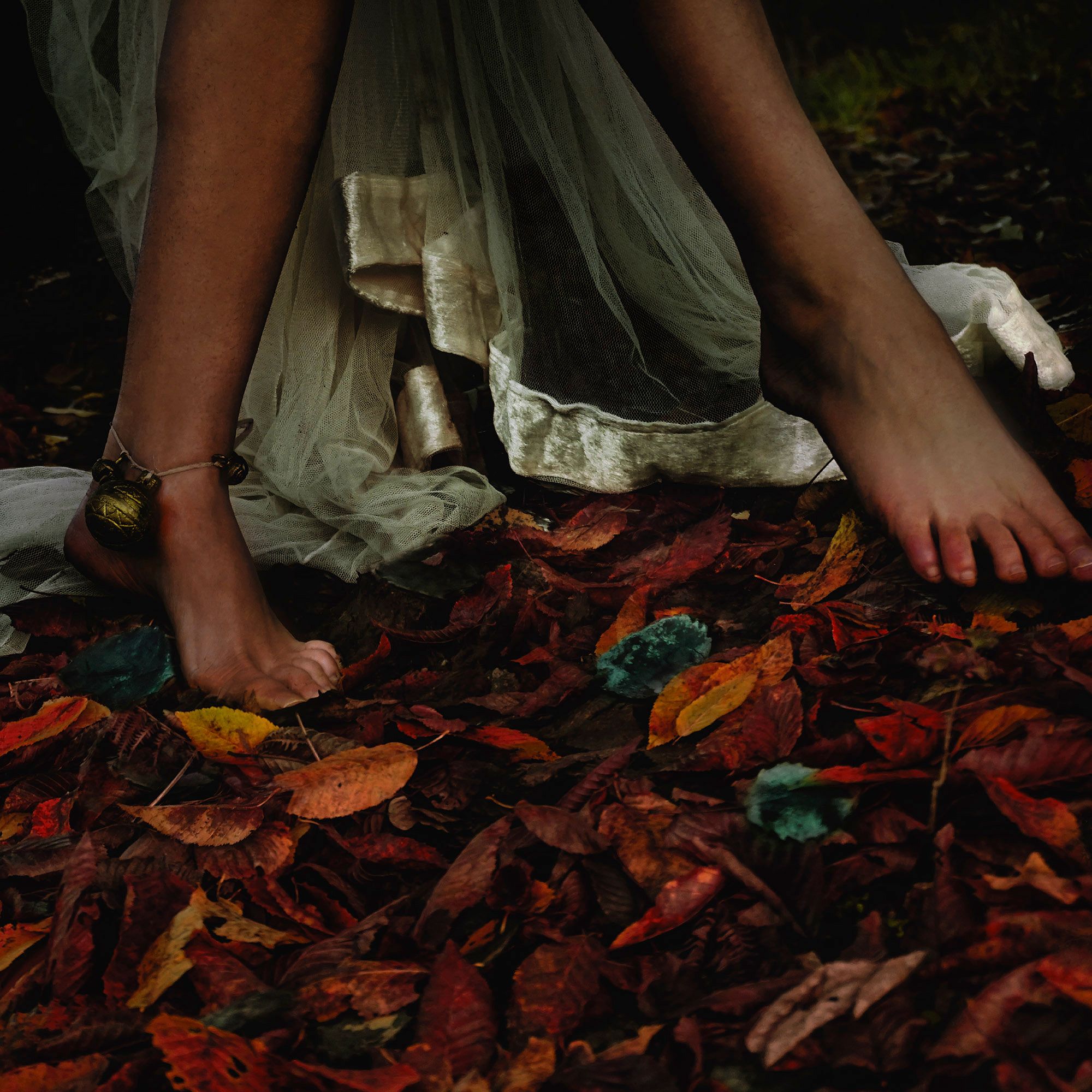 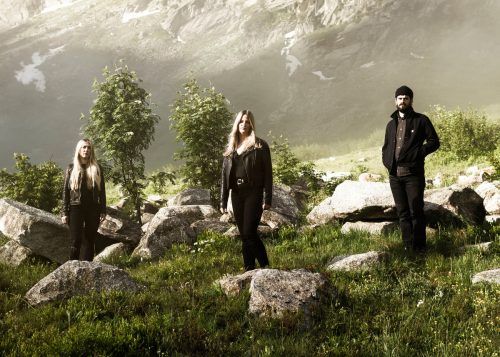 One of the most irritating things that can happen as a music writer is being sent an album by an unknown artist you absolutely fall in love with, only to discover they’re not a new band at all, and for reasons completely unknown the earlier work never found its way into your life. Swedish trio E-L-R have just done this to me (admittedly I wasn’t at Metal Digest when their first record came out) and despite inwardly kicking myself I have a new obsession.

2019 saw the release of “Mænad” a work of crushing intensity and all-consuming darkness (that I only very recently heard, DAMN!) and if you’re going to introduce yourself as a new force in Post Metal that is one hell of a way to do it. Vexier treads a broadly similar path; there is reverb and atmosphere by the bucketload, stark tonality and chant-like layered vocals that wash and swell. Only this time round however with more recognisable references to Doomgaze/Blackgaze as well as Atmospheric Black and Folk Metal. Sounds like “genre-soup” from a recipe with too many ingredients but not enough substance?

Such labels mean very little when presented with musical vision on this scale. Five tracks cover well over 40 minutes, and effectively each song is an exploratory meditation, a “theme and variations” around a riff or melodic structure. Opener “Opiate the Sun” sets the scene with nods to Neurosis and Cult of Luna; seemingly meandering sections that change tone and pace without you noticing in a mesmerising “where the fuck did that come from” fashion. “Three Winds” brings the most jarring and powerful Black metal guitar work of the whole album, and foreshadows the hypnotic and almost tribal feel to “Seeds” which is frankly disturbing, if it was from a soundtrack; it would be something banned “on grounds of gratuitous violence” that was later sanitised down by 80% to become “Midsommar”. The mixed-modal miasmic drone of “Fleurs of Decay” sounds like the post-apocalyptic vision of those who invited the destruction, the Shamen of ruin themselves; and yet it builds to an ending of cascading blast-beats and major-key tremolo-picking that is cathartic, maybe even uplifting.

Closing track “Forêt” brings all the experimentation and shape-shifting to a wholly logical climax. Slow and insistent drums and droning, swirling layers of guitar gradually build tension Then, heavily processed spoken word vocals add a whole new layer of creeping malevolence; so when the more familiar looped and layered guitars and voices take over it feels like a “grand reveal” of hope and joy amongst the chaos. It is likely that everyone who listens to this album maybe three or four times (particularly on headphones) will never not love it. 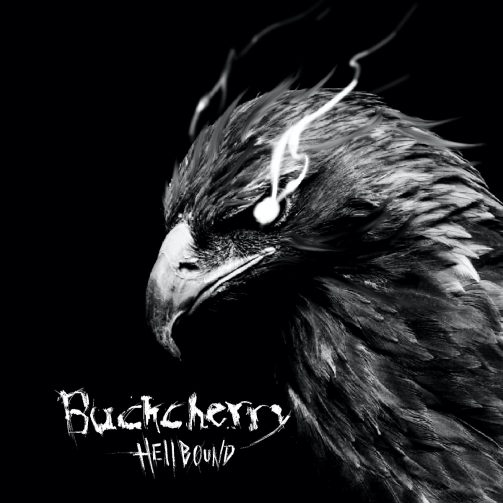