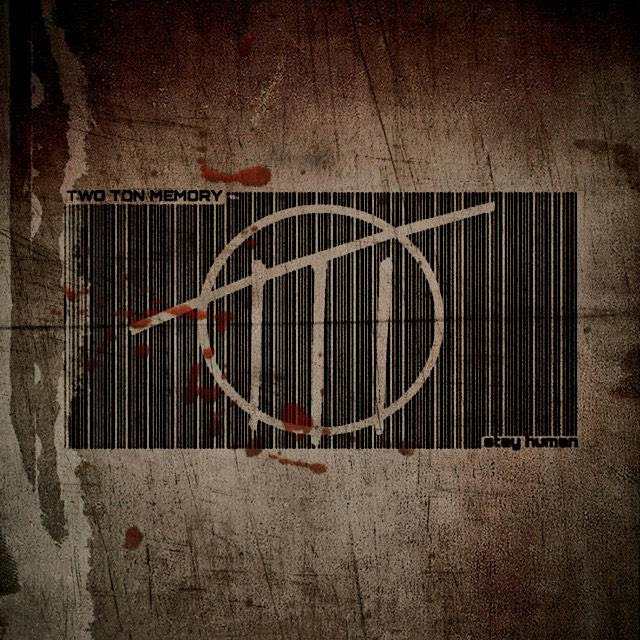 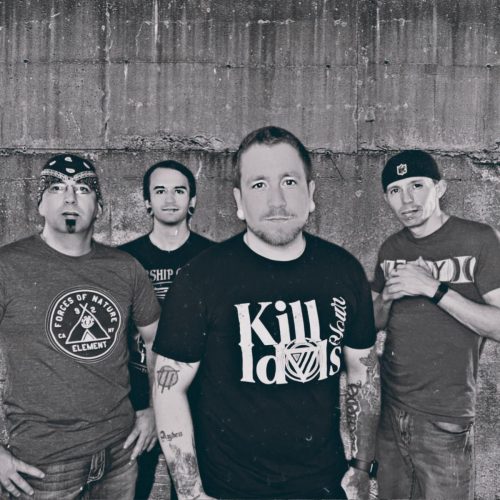 Filled with drop D acoustics, heavy as hell guitars that spindle and grate, ‘Stay Human’ flows with musical ferocity and genuine emotion. Dan Howell’s vocals alternate somewhere between Ty Tabor (King’s X), Burton Bell (Fear Factory), and all jagged points in between. At times, the harsh vocals are not so much a vocal technique, but a physical transition wrought from the subject matter. Either that or too many takes in the studio. Whatever the case, Howell’s vocals meld perfectly with his counterparts. Together they have created a sound that is crushing, yet somehow (at times) uplifting.

Songs of note: “Hallelujah” features an ominous spoken-word interlude and Howell demonstrating not two, but three vocal techniques. Fewer vocalists in the band mean more seats on the tour bus. Am I right? 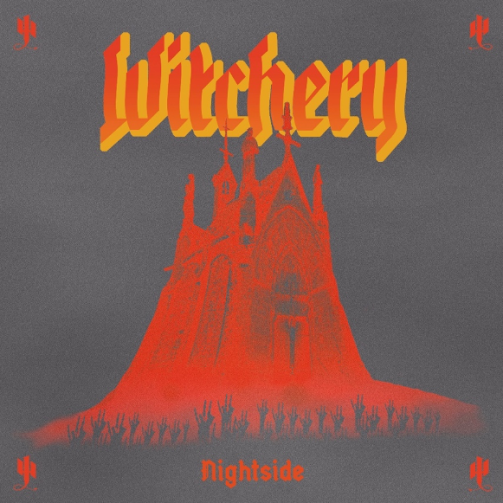