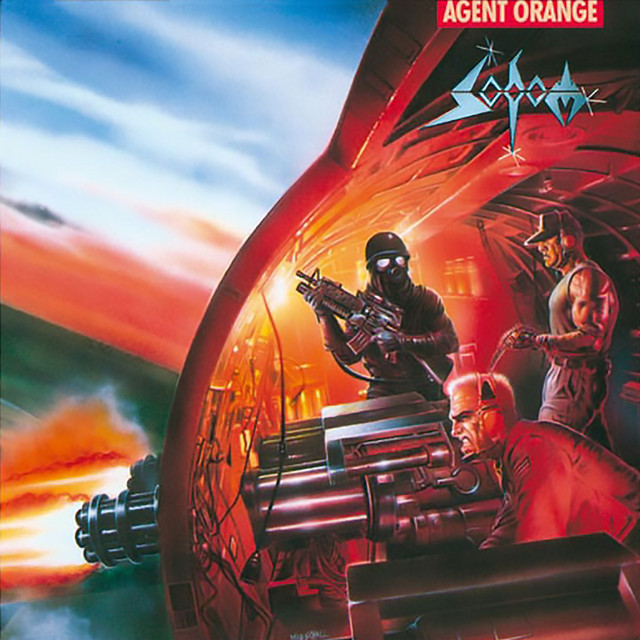 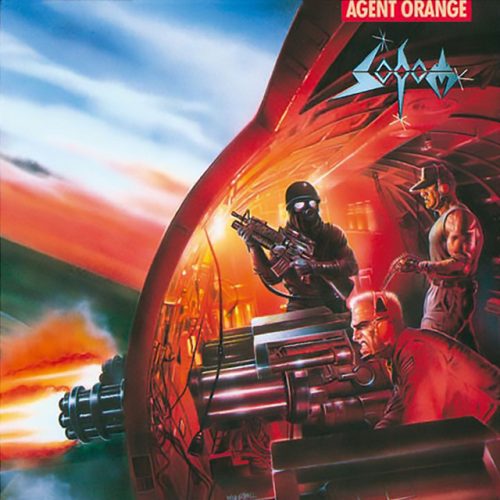 This afternoon in the Metal Digest office, we getting our thrash on because we’re blasting out ‘Agent Orange’, the 1989 by German thrash legends, Sodom. With ‘Agent Orange’, Sodom continued to explore themes of war and persecution that had been laid down on 1987’s ‘Persecution Mania’ yet, with ‘Agent Orange’, Sodom continued to move away from a black metal sound and one into fully fledged thrash with many of the lyrics dealing with the Vietnam War such as ‘Magic Dragon’, ‘Tired and Red’ and the title track. Furthermore, Sodom delivered one of their most famous songs on this album with ‘Ausgebombt’ which only added to the popularity of ‘Agent Orange’ with many Sodom fans claiming that ‘Agent Orange’ is their favourite album from the Teutonic thrashers. So this afternoon crank up the volume loud and scream out: “fire! doesn’t! burn!” 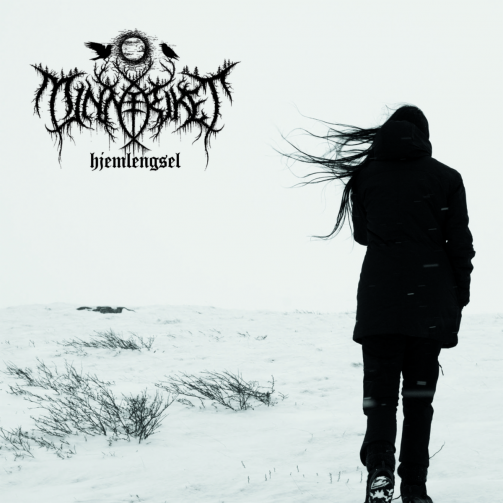