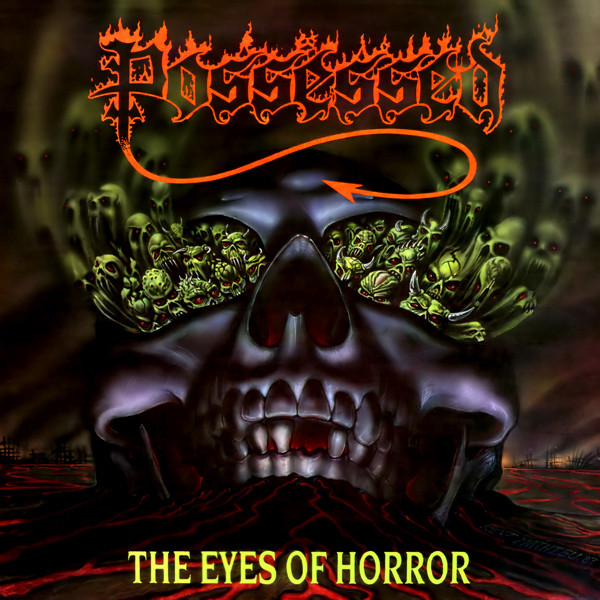 Possessed – ‘The Eyes of Horror’ EP 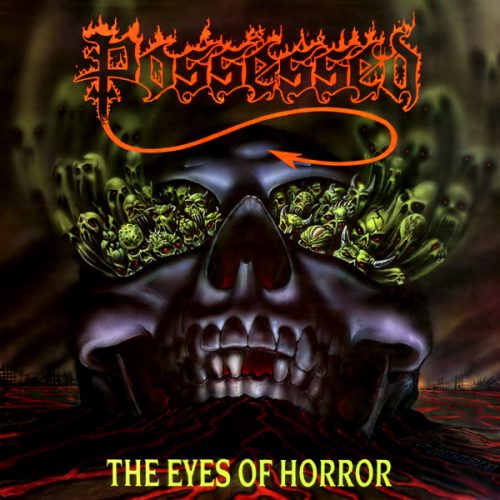 This morning in the Metal Digest office we’re not kicking it off with an album, but an EP because we’re blasting out ‘The Eyes of Horror’, the 1987 EP from death/thrash legends Possessed. Not content with having on the most influential albums of all time with ‘Seven Churches’, Jeff Becerra and co. also delivered one of the most influential EPs of all time with ‘The Eyes of Horror’, this was Possessed expanding on their death/thrash sound into the latter half of the 80’s with bands like Amon Amarth, Cannibal Corpse and Sinister all classing this EP as a huge influence on their career. Sadly, the career of Possessed was cut short straight after this when Becerra was left paralysed following a gunshot wound from a robbery, but all these years on and still sounding as fresh as it did in 1987 is testament to the power behind this EP. So this morning, crank the volume up loud, get your air guitar out and swing that axe! 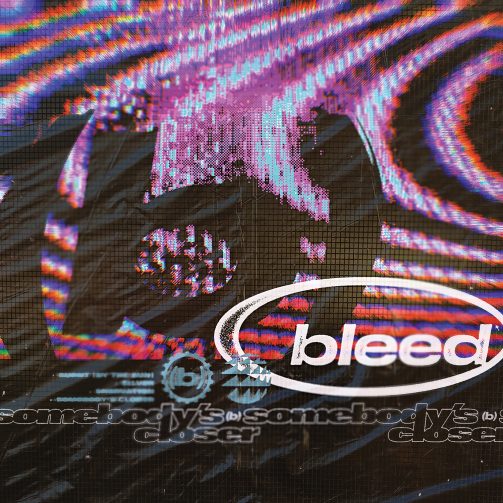