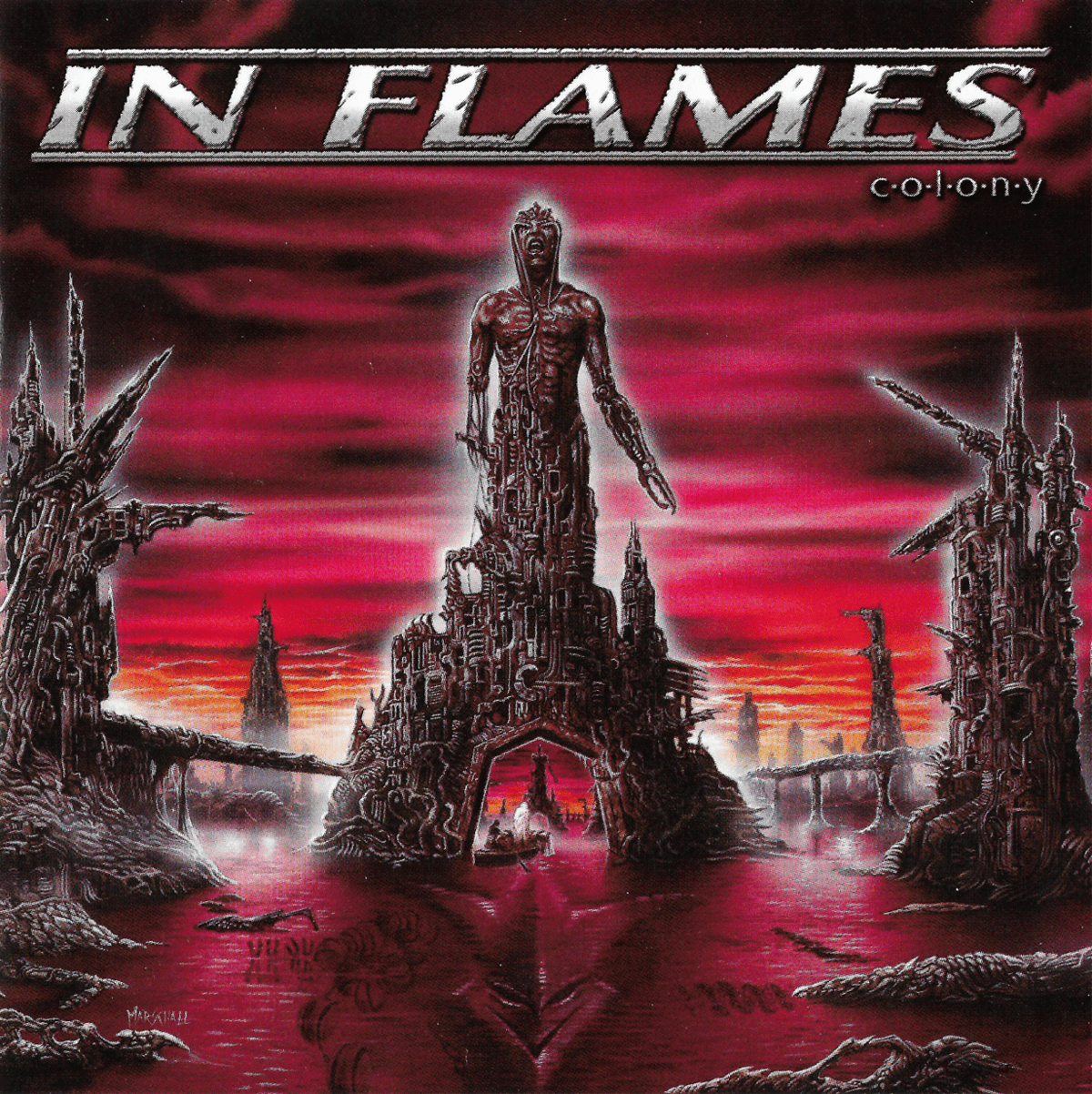 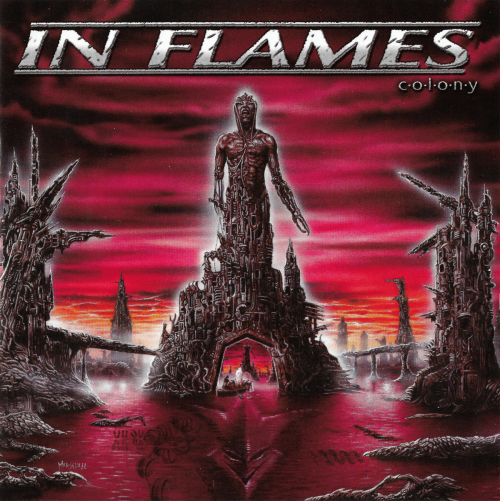 This afternoon in the Metal Digest office we’re blasting out ‘Colony’, the 1999 album from Swedish melodic death metal masters In Flames. There is no denying it, ‘Colony’ is the sound of a band literally on top of the world and in their prime, to create one of the best metal albums is one thing, but to create three on the bounce is something spectacular indeed and In Flames managed this with ‘The Jester Race’, ‘Whoracle’ and ‘Colony’. This album is In Flames continuing to pioneer that melodic death metal, refining it further and further with each release and in 1999, the Swedes were untouchable. If you look up any list of the best metal albums of the 90’s, it will always feature ‘Colony’ and if it doesn’t… well it’s probably not worth the paper that it is printed on. So this afternoon, crank the volume up loud and get the scorn of all those around you. 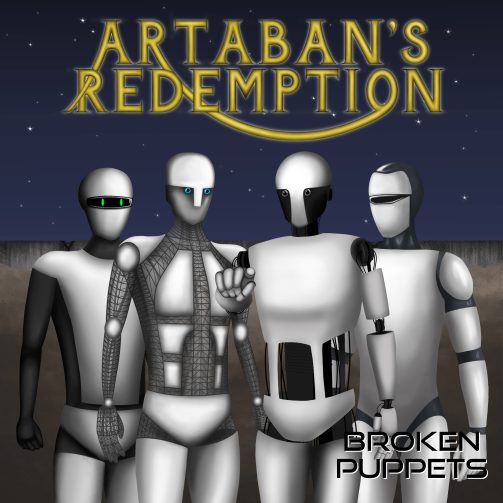