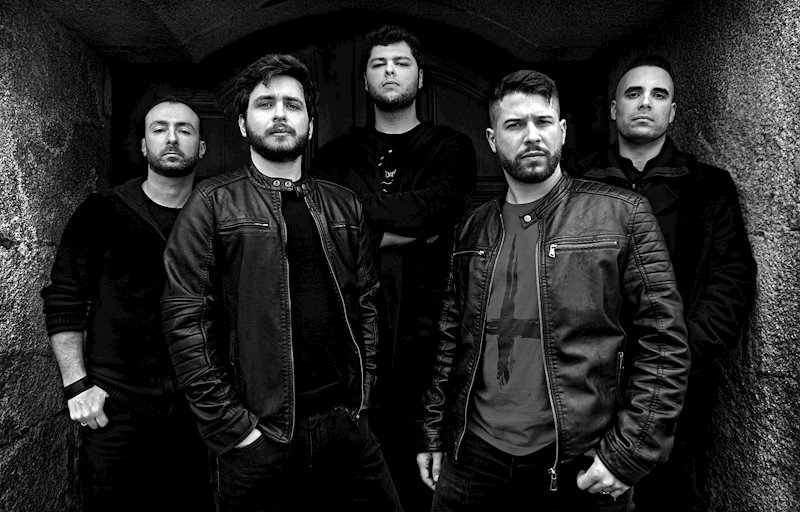 Moonshade will release their second album ‘As We Set The Skies Ablaze’ on  July, 22nd 2022.

After releasing the singles ‘Epitaph‘ and ‘Blood Of The Titans‘, three more singles are to be expected before release date: ‘Everlasting Horizons’ ( with playthrough video, June 4th), ‘Artemis’ (June 24th), and ‘Valley Of Dying Stars’ (with music video, July 14th).

An audio interface, a decent computer, and good headphones. At least one melodic instrument, for example an acoustic guitar or a keyboard, even if you mostly do guttural vocals like me. And finally, I would say hard cases for your instruments – even if you’re a singer, get one for your mics. I avoided utter disaster many times with mine.

We didn’t ‘make it’ so take what I say with a grain of salt:

Animals As Leaders’s latest album is just poetry in sonic form. Also been listening to a ton of Ultar, a Russian black metal band, and Dyscarnate, an incredibly original English death metal band. Also, outside of metal, a fair bit of My Chemical Romance and The Dead South

Definitely our biggest adventure yet was to self-release this upcoming album with zero label support. We’re doing everything ourselves, with the help of a select group of people in terms of booking ad PR – shout out to Nick Grima, Infected Cells PR, Metal Devastation and Against PR, and my lovely wife Sofía Hernandez who happens to be our content producer. Our Iberian tour with Apotheus would be the second biggest one, tons of great times, bad times, and lots and lots of miles behind the wheel – for my bandmates, I’m somewhat of a diva, I don’t drive. The first time we played a bigger festival was another good one, since we couldn’t listen to ourselves during the first two songs. Also the first time we organized a show as a band who knew nothing about anything, and managed to fill a small club in Porto with close to 100 people. And the last one I’ll never forget is our first show – playing death metal at a regional band contest filled with pop rock and more commercial rock bands. We certainly made an impression!

All modesty aside, we’re real and honest, we don’t do any smoke and mirrors rockstar bullshit, it’s just pure heavy metal from people who have something of importance to say. Our sound is epic and even symphonic at times, but it’s also groovy, heavy and aggressive. Our song themes are unique. Our stage performance is pure energy. And finally, we’re cool people outside the stage, love talking to fans and spreading the love! 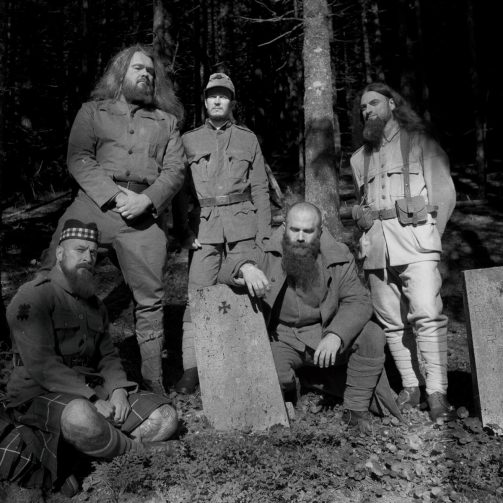