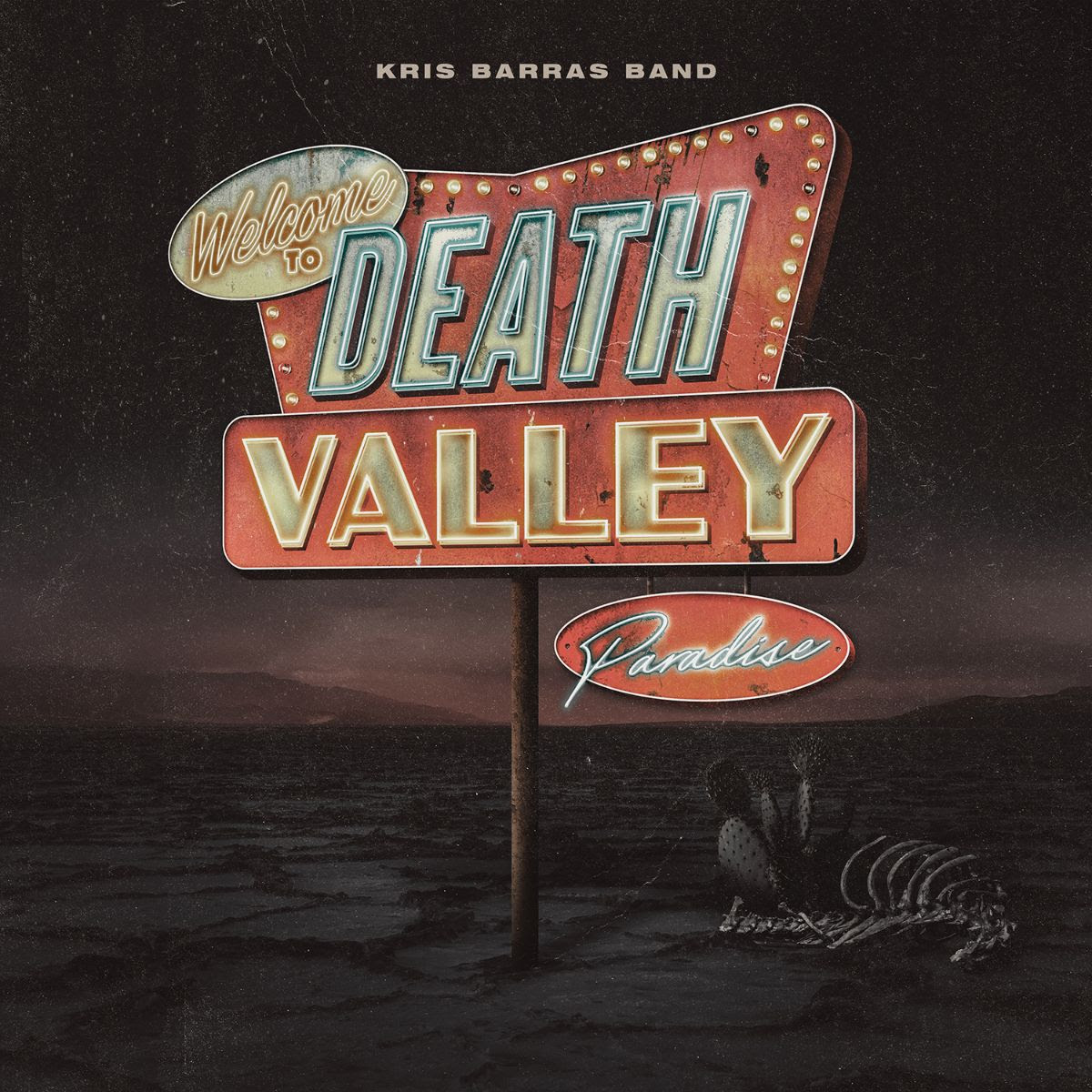 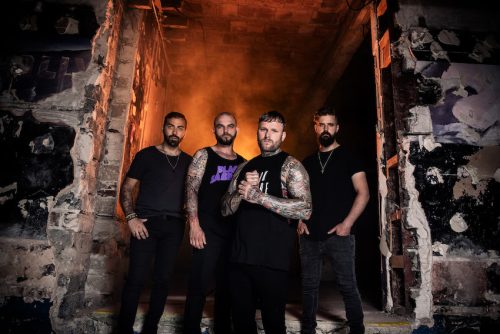 Kris Barras Band return after a three-year break with a shiny new rhythm section, and a shiny new album “Death Valley Paradise”. Along with new recruits Billy Hammet on drums and Kelpie Mackenzie on bass, this new release sees collaborative hints and production from British Extreme-Metal band Sikth’s Dan Weller. Don’t panic long term fans, this doesn’t mean it’s a 180 turn into Progressive Metal territory, what Dan brings to this album is some damned fine Metal polish to add an edge to the more introspective and darker themes present.

So, what can you expect?

First off; this still carries the trademark Barras formula of driving choruses with annoyingly catchy hooks (even on the marginally weaker tracks). Secondly; the slower tracks carry the most convincing weight and emotion (as on the previous releases), “Wake Me When It’s Over” and closer “Chaos” are genuinely superb examples of the Blues-tinged Rock genre. Indeed “Choas” stands out as undoubtably the best track from the band’s last two or three albums, and trust me that praise is well merited.

Elsewhere there is bluff and bluster aplenty, with all the songs being concise radio friendly 4 minutes or less (the lyrics are maybe less radio friendly, but I’ll get back to that) and there are no flabby bits of instrumental passages or overly repetitive vocal lines. There are some stunning little guitar solos, the clarity and speed of the shred is mighty fine, the musicianship overall is A Grade throughout.

However, not all that glitters is gold. There are a couple of tracks that just pass by without identity; they sound like an algorithm made a Kris Barras song from a collection of pieces. And from an entirely personal perspective “My Parade” comes across as a cynical attempt at an edgy sing-along for American stadiums and arenas with “I don’t give a fuck what people say” sitting awkwardly in an otherwise all-age friendly barnstormer. It’s a bit of an own goal; radio friendly it could have been a “retirement fund” of a song. 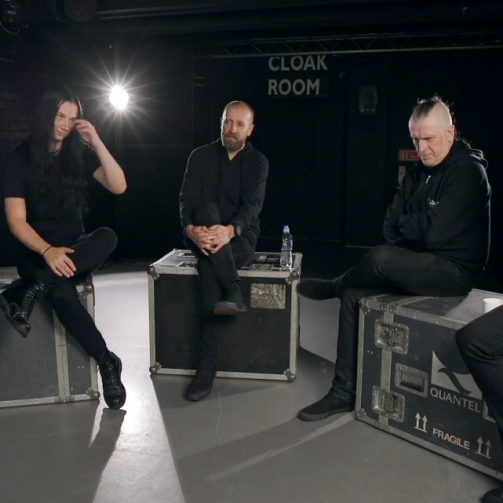 Paradise Lost – ‘At The Mill’