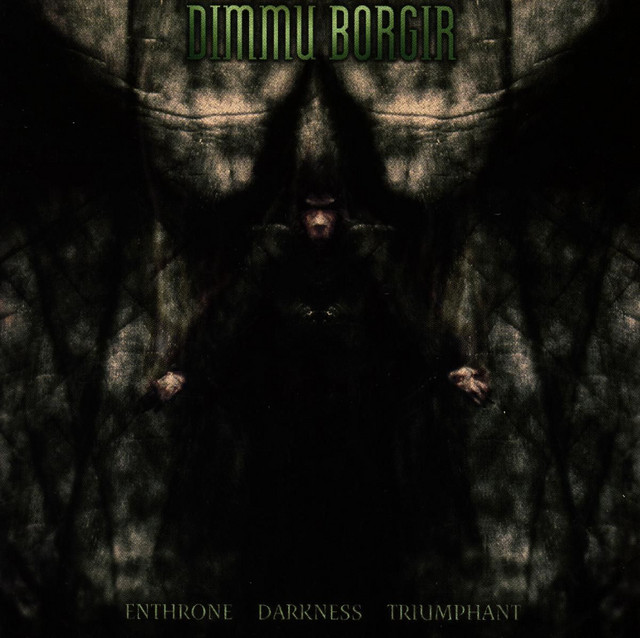 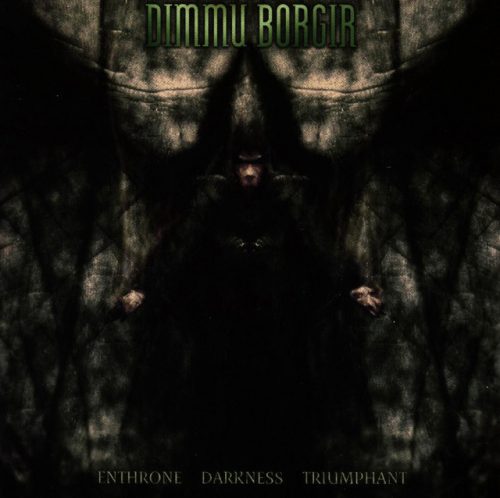 This morning in the Metal Digest office, we’re putting our corpse paint on and donning out spiked leathers because we’re blasting out ‘Enthrone Darkness Triumphant’, the 1997 from symphonic black metal masters Dimmu Borgir. For Dimmu, ‘Enthrone Darkness Triumphant’ was the album which catapulted the band into the mainstream as the band went from cult black metallers to superstars through a Nuclear Blast distribution and alongside the likes of Cradle of Filth managed to bring this genre to the world. Although it has faced criticism for its anti-Christian themes and overt nods to Satanism and the occult, the almost taboo nature of ‘Enthrone Darkness Triumphant’ allowed Dimmu to adorn the walls of metal fans worldwide and to this day, this album stands tall as one of the best symphonic albums ever released. So this morning, wake the neighbours and scare your parents in a night masquerade! 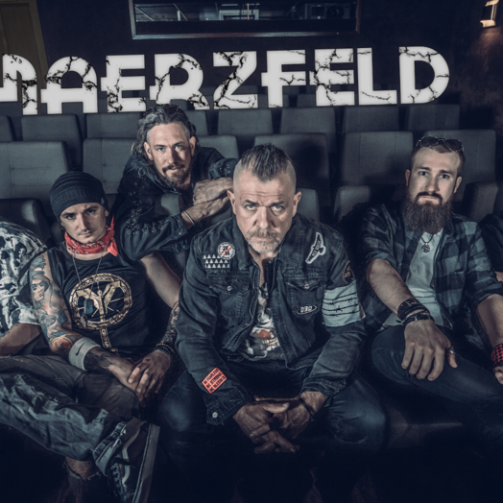