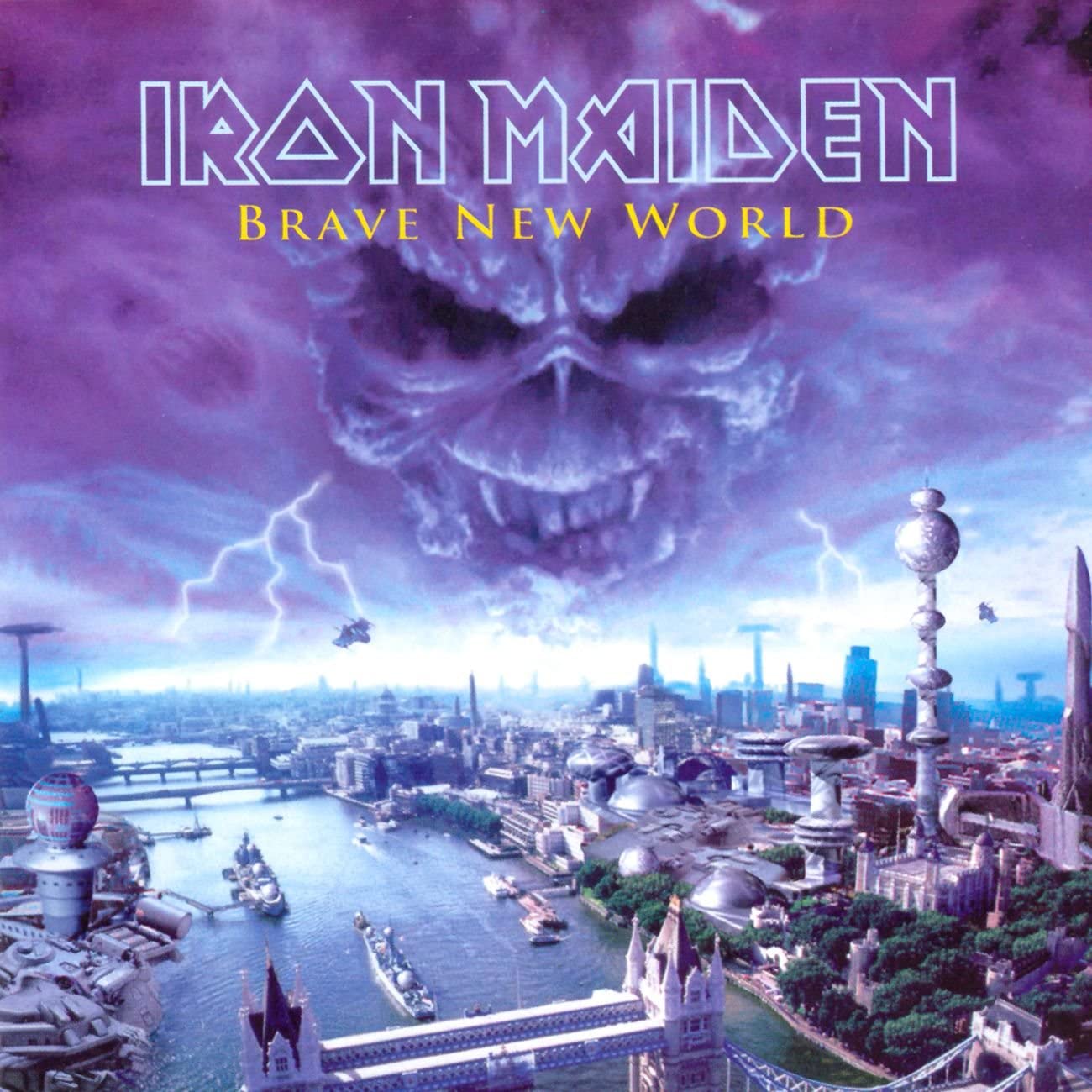 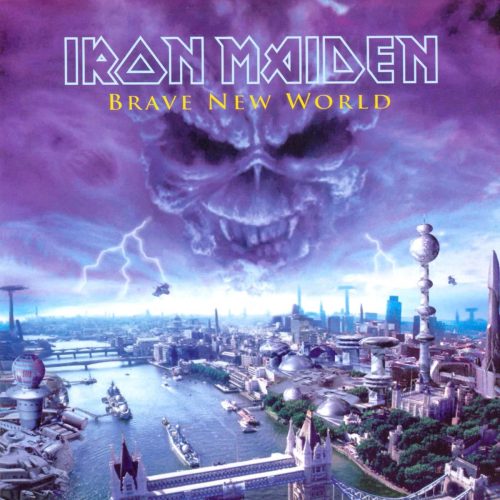 This morning in the Metal Digest office we’re waking up from dreaming only in black and white because we’re blasting out ‘Brave New World’, the 2000 album from Iron Maiden which saw Bruce Dickinson and Adrian Smith return to the fold to rousing success. For many Maiden fans, this album saw the band reclaiming their heavy metal throne, ascending above a sea of nu, groove and alternative metal like a cloud formed Eddie and to this day, ‘Brave New World’ sits high amongst Iron Maiden fan’s favourite releases. Realistically, this album continued the more progressive tones of the Blaze Bayley era as longer tracks such as ‘Dream of Mirrors’, ‘Out of the Silent Planet’ and ‘The Thin Line Between Love and Hate’ traded off against punchier numbers like ‘The Wicker Man’ and ‘The Mercenary’. So this morning, crank up the volume on ‘Brave New World’ because after all, isn’t a brave new world, just a brave new world, in a brave new world, a brave new world? 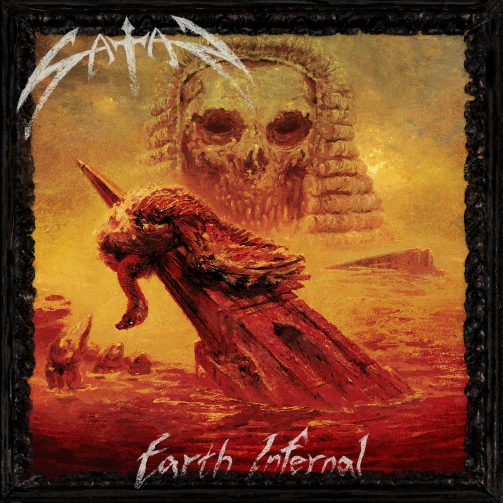