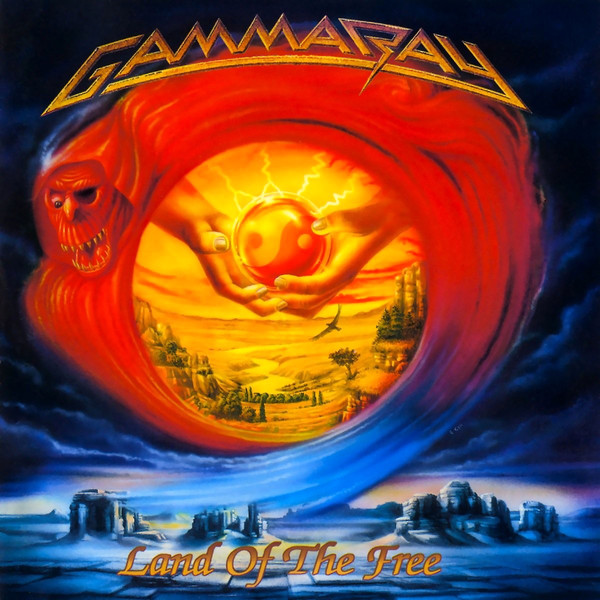 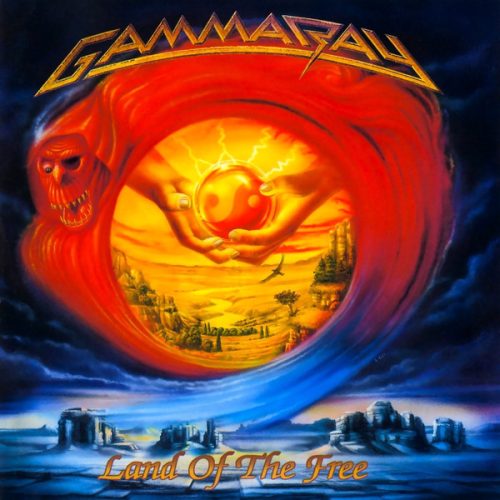 This afternoon in the Metal Digest office, we’re blasting out a real power metal classic with ‘Land of the Free’, the 1995 album from Gamma Ray. When Kai Hansen left Helloween who would have thought that the now legendary guitarist would go on to form Gamma Ray and in 1995, they dropped the motherload; ‘Land of the Free’, an album of utter genius. Although the previous three Gamma Ray albums featured Ralf Scheepers on vocals, Hansen took the vocals here and showed just how much his voice had improved since that debut album from Helloween. ‘Land of the Free’ was a masterclass in how to play power metal with tracks like ‘Rebellion in Dreamland’, ‘Fairytale’ and ‘Man on a Mission’ still sounding as fresh today as it did back in 1995. So this afternoon, dig out your copy of ‘Land of the Free’ because it’s time to break free and join the rebellion! 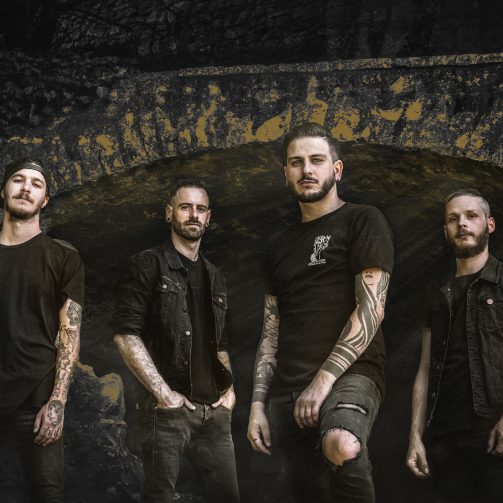