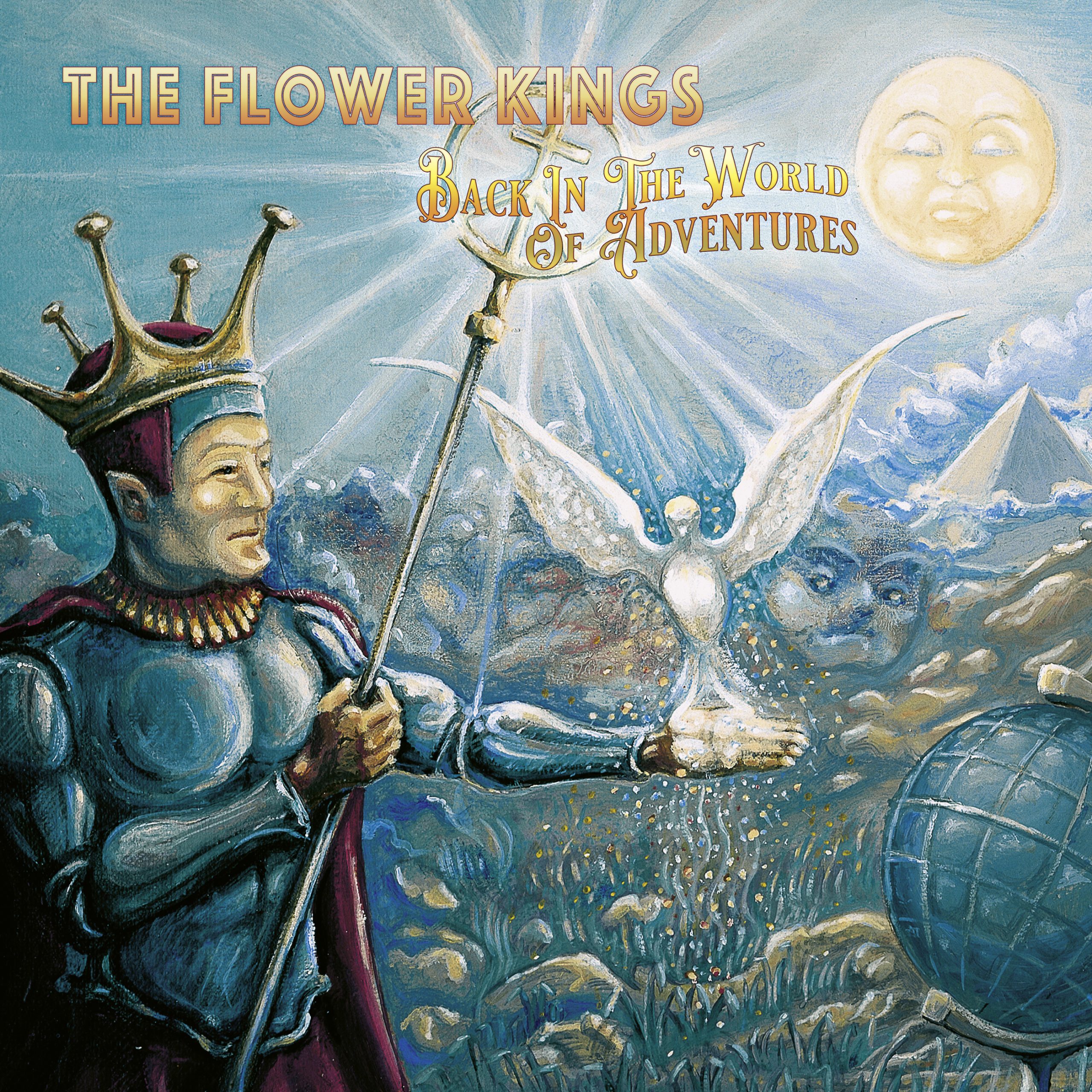 The Flower Kings – ‘Back in the World of Adventures’ (Reissue) 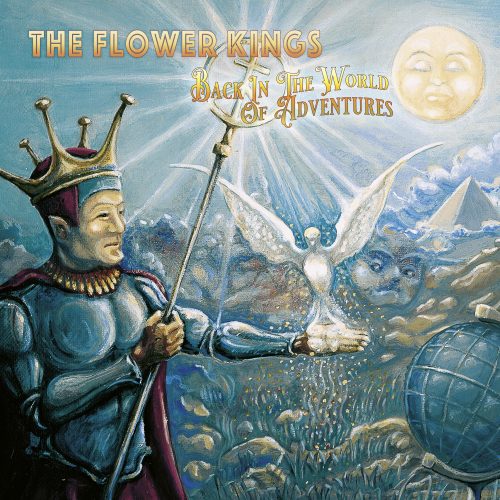 Release Date
May 27, 2022
Publisher
Inside Out Music
Genre
Progressive Rock

Cast your mind back, way back in fact to 1995 to when Swedish prog rockers The Flower Kings began their trek into a world of adventure. This year has InsideOut Records beginning the task of reissuing the entire The Flower Kings catalogue on both CD and vinyl and that now means that we can finally go back to that world with the reissue of that 1995 album ‘Back in the World of Adventures’.

It has been some years since this album was readily available, but now ‘Back in the World…’ has been fully remastered for the modern era by the masters of prog InsideOut and therefore, the listener knows that they’re going to get a good sounding album. Furthermore, ‘Back in the World…’ will also have some of its audio mixed to better suit contemporary hi-fis so that all those paradiddles and polyrhythms can be fully appreciated. Just like all good reissues, ‘Back in the World…’ will also come with expanded artwork as well as photographs of the band from that era that many people will not have had the pleasure of viewing. Vinyl goes hand-in-hand with prog rock fans and therefore, the vinyl edition of ‘Back in the World…’ will be available as not only a double vinyl gatefold LP, but also as an LP booklet where the purchaser will get all the bells and whistles bestowed upon the CD version.

This reissue of ‘Back in the World…’ is the best way for the purchaser to get acquainted with or more likely, re-acquainted with where it all started for The Flower Kings on whatever their preferred medium is. 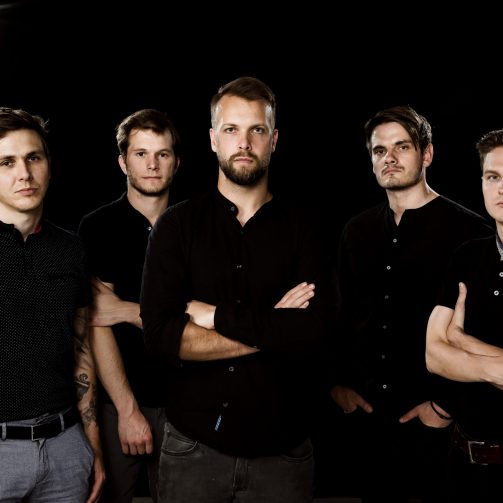