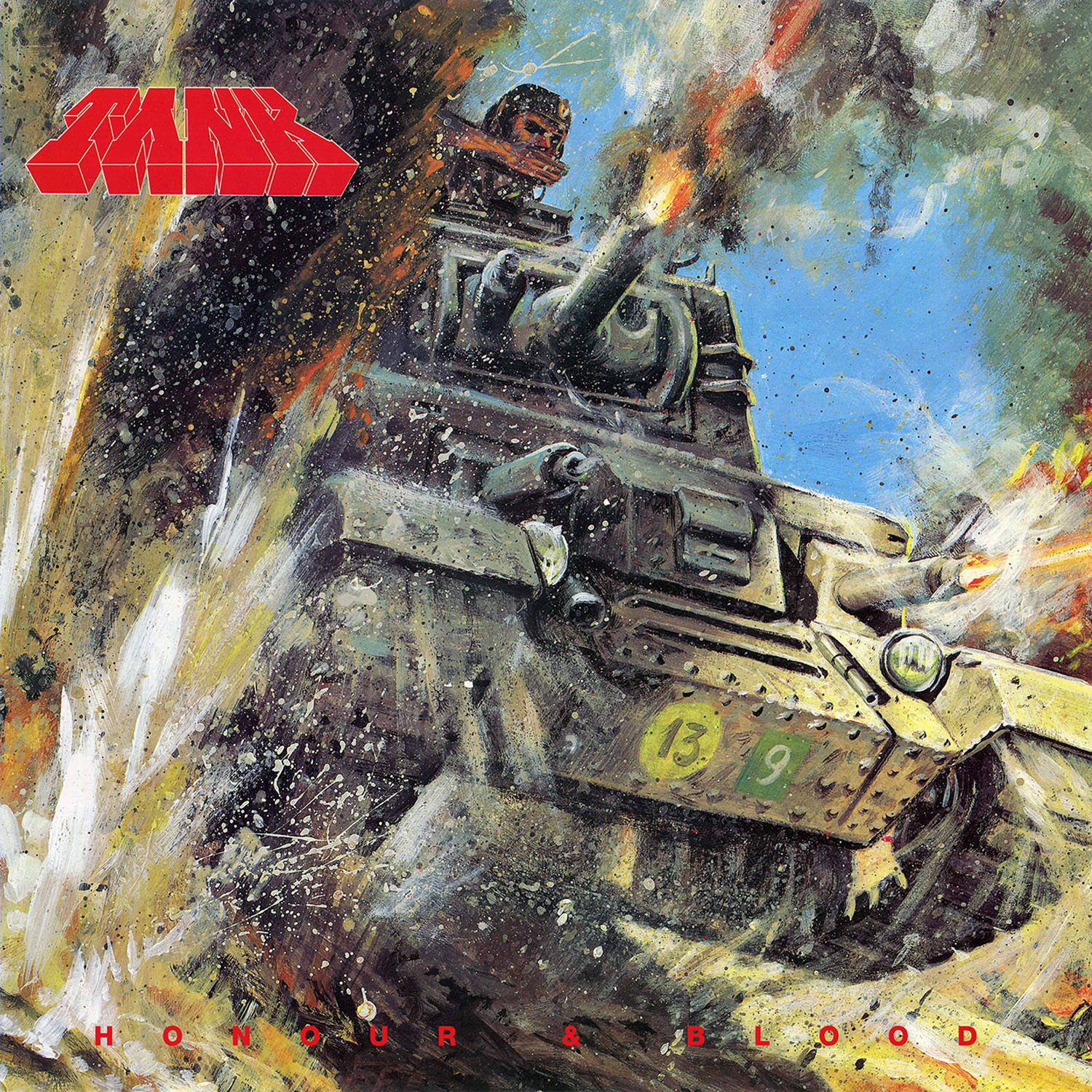 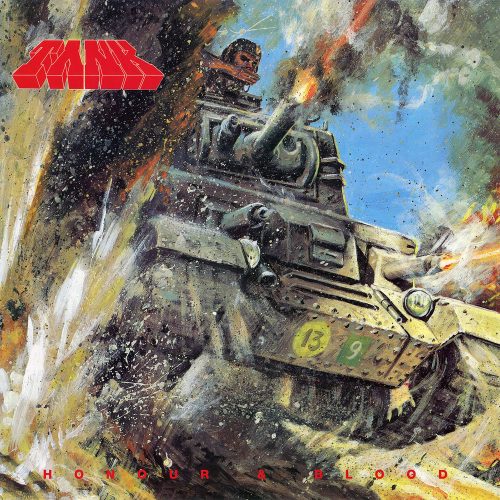 By 1984, Tank may have undergone almost a full line-up change which left Algy Ward as the only sole original member, but that did not deter Tank from releasing another great album in the shape of ‘Honour & Blood’ and this year has Hammerheart Records reissuing this album on both CD and vinyl.

When it comes to reissues, Hammerheart Records know the drill and therefore, what the purchaser gets with ‘Honour & Blood’ is another excellent example of how to do a reissue properly… the record isn’t half bad either!

"another excellent example of how to do a reissue properly… the record isn’t half bad either!"
80 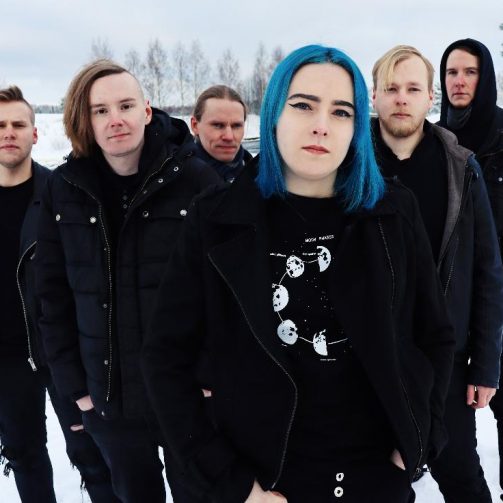