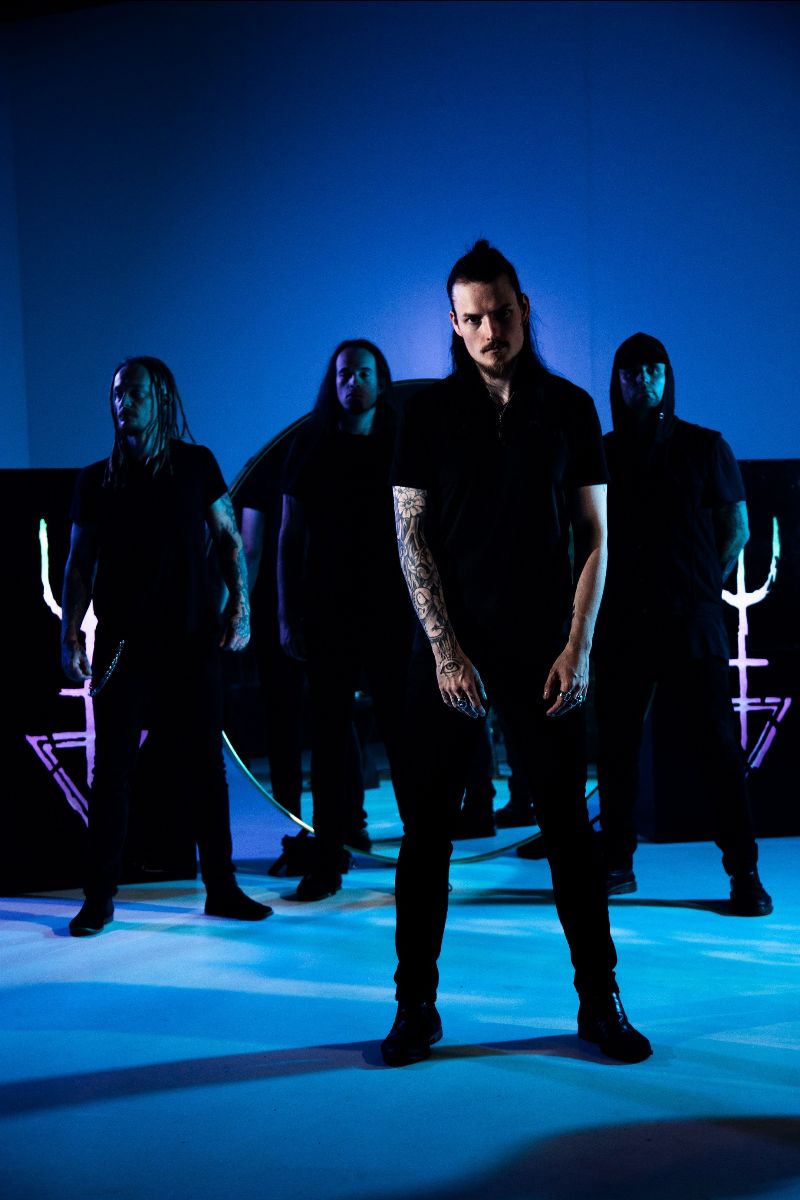 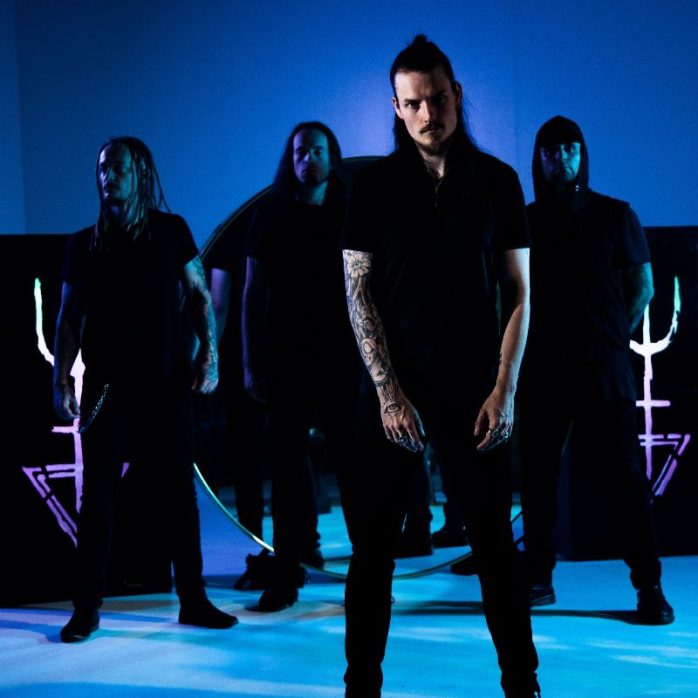 OCEANS – Release New Single “I Want To Be Whole Again”

Today, they are already unleashing the second single off this EP, a dark and emotional hymn titled “I Want To Be Whole Again”.

Check it out here:

Get the single digitally, here: https://oceans.bfan.link/i-want-to-be-whole-again 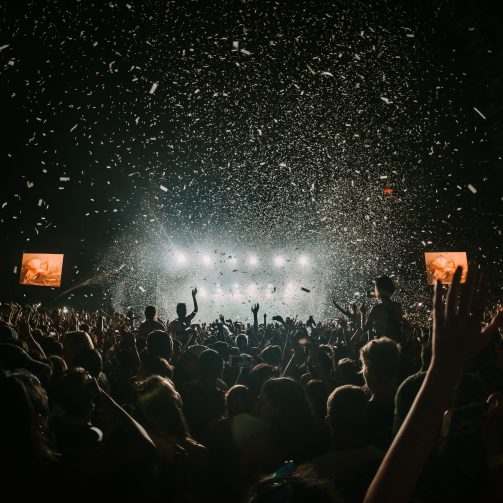