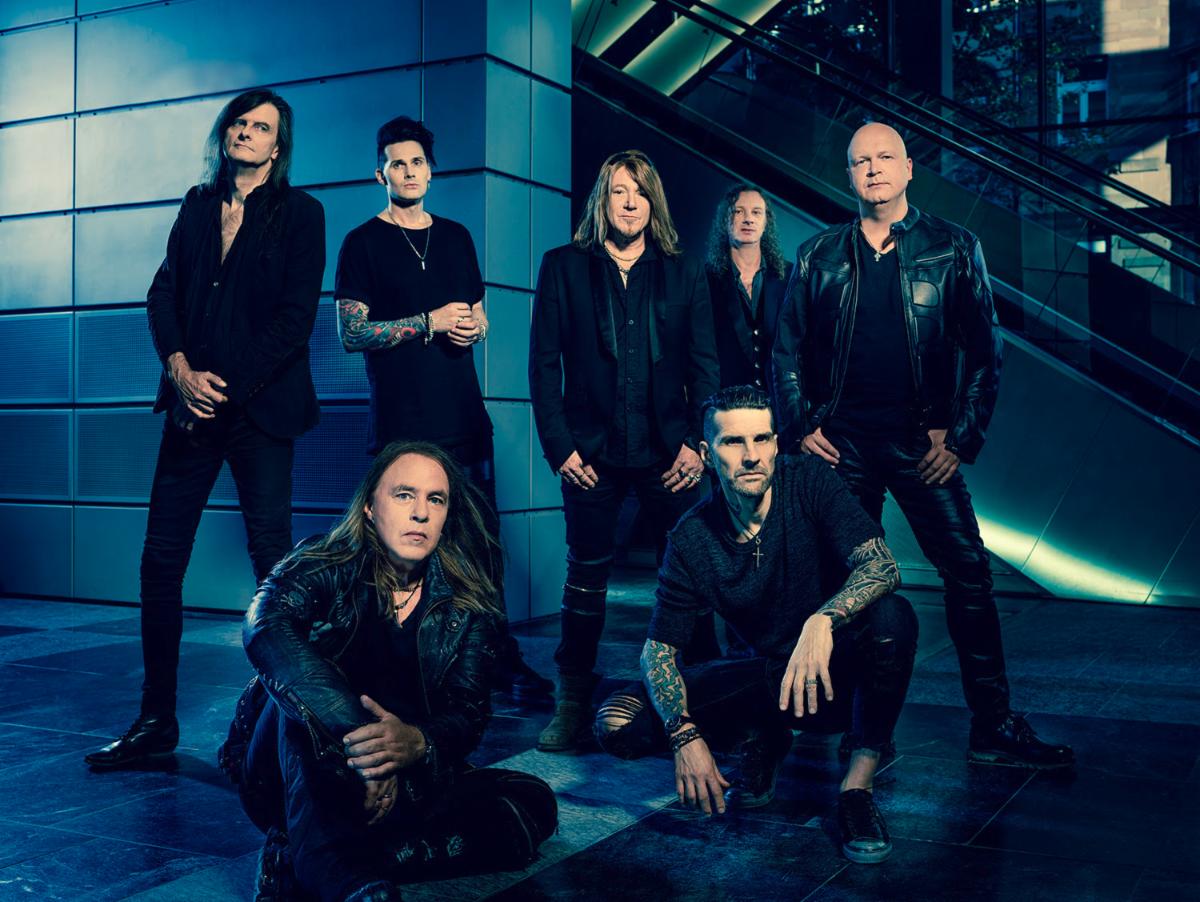 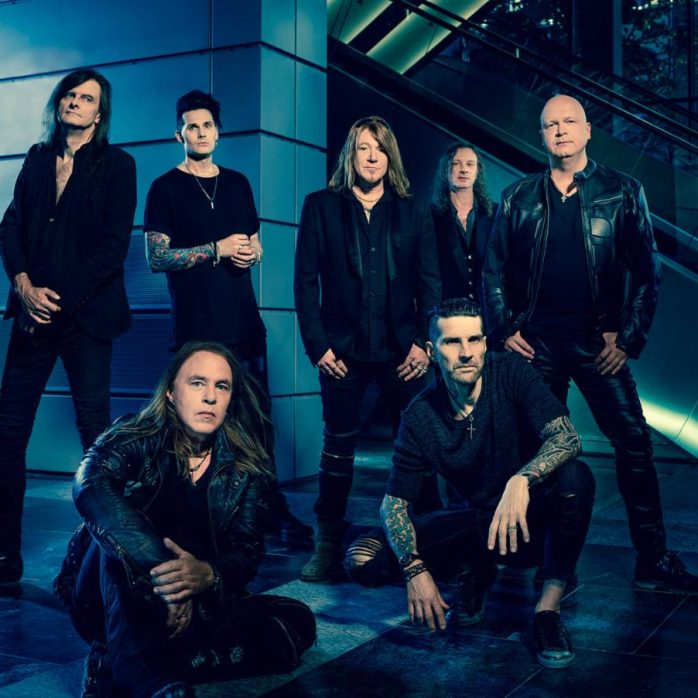 The band’s special “Best Time” vinyl single was released on May 20th via Atomic Fire. Limited to 2000 copies, the record features terrific ‘80s retro artwork by cartoonist and HELLOWEEN fan Marcos Moura and is available in three color variants. Besides the title track “Best Time,” one gets an alternative, exclusive vocal mix directly from the desk of HELLOWEEN‘s longtime producer Charlie Bauerfeind.

Order HELLOWEEN’s self-titled album as well as other records and merchandise from the Atomic Fire Records webshop HERE.

Subscribe to Atomic Fire Records on YouTube and listen to “Best Time” in the AFR New Releases playlist on Spotify HERE. 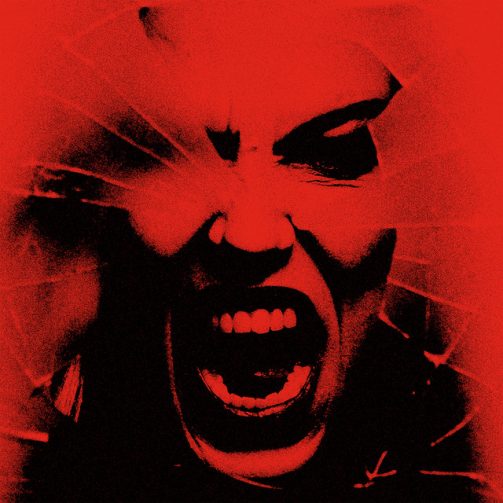 Halestorm – ‘Back From The Dead’