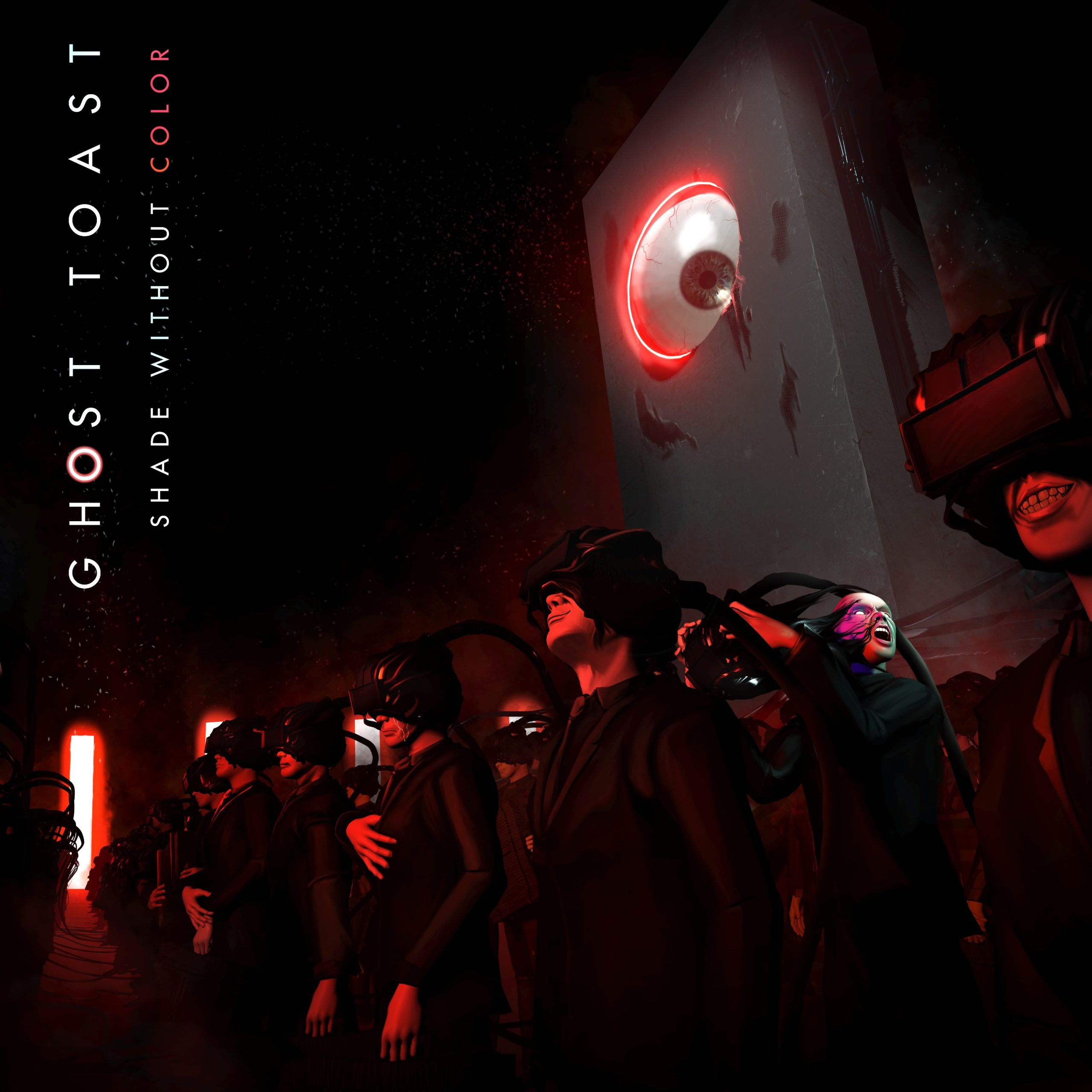 Publisher
Inverse Records
FFO
If These Trees Could Talk, Explosions in the Sky, Porcupine Tree, Maybeshewill 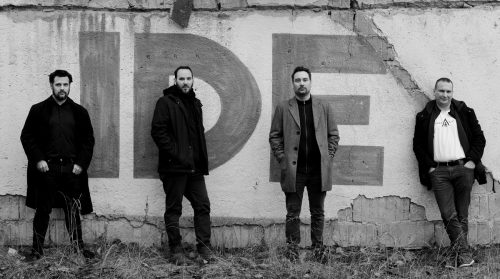 Launching two years to the day after “Shape Without Form”, Hungarian Instrumental song-smiths Ghost Toast bring us the second half of the two-album project. “Shade Without Color” is the culmination of a sustained bout of inspiration and song writing that could easily have been a double album; but maybe the more manageable and CD-friendly running time as two separated albums makes more sense. What is more important to know however, this is a consistently innovative and interesting record that takes some quite unexpected turns, but never strays too far from simply being a good listen.

Formed in 2008, and self-releasing recorded work as early as 2011, Ghost Toast certainly know how to give a whole heap of influences a thorough work over. On this latest album, “Reaper Man” and “Let Me Be No Nearer” bring Transcendent Psychedelia, Middle Eastern Folk, and even hints of Dub (in a thoroughly approvable Ozric’s kind of way), while “Leaders” and the epic “Chasing Time” channel their inner Prog-Metal roots with sweeping dynamics and powerful riffs and melodic work from the lead guitar of Bence Rózsavölgyi. “Whimper” strays headlong into Hans Zimmer/Clint Mansell cinematographic territory, and is just sublime. The occasional snippets of dialogue samples and wordless female voice across the nine tracks are well judged, and most certainly add to the piece without distracting from the essential flow of the music.

Wholly instrumental albums most certainly exist in that category of “things people either love or hate”, but whichever side of that divide you find yourself on, it would be hard not to agree that this is a strong and diverse album that has many strengths, and stands up to repeat listens. What it does suffer from though, is a slight “coldness”; it doesn’t leave you smiling inwardly, and it’s hard to imagine them laughing and joking during the recording sessions; maybe it’s just me being a craggy heartless old bastard and not seeing it.

"A beautifully recorded thematically-linked album. It does make sense on its own, it works even better as a companion to the previous album"
60 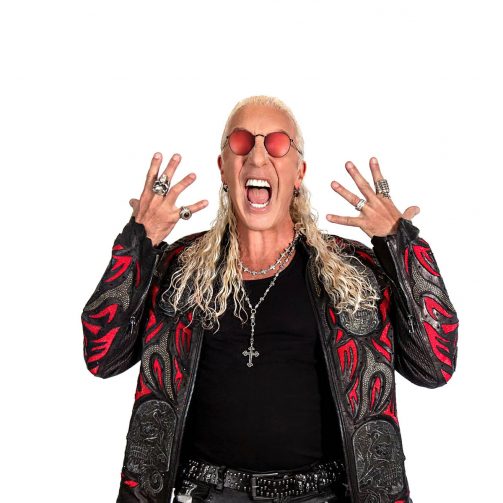