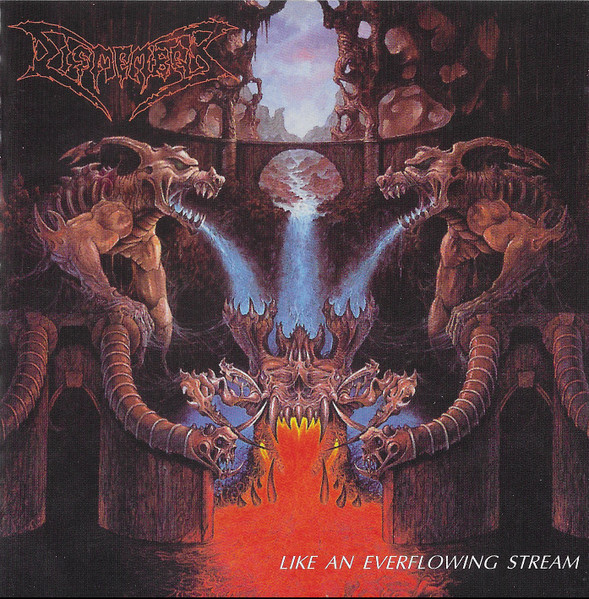 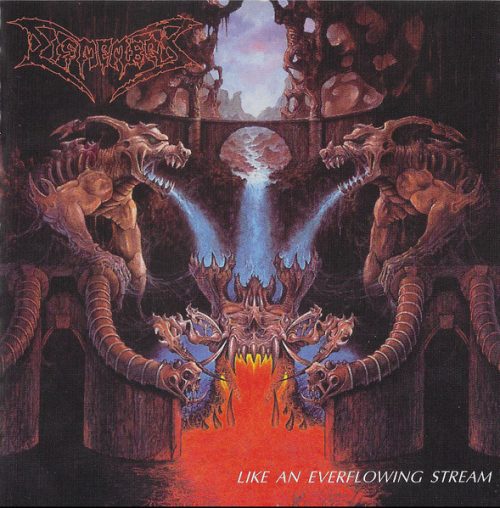 This morning in the Metal Digest office we’re waking up with a big fuck off death metal bang that is guaranteed to blast away those cobwebs of sleep because we’re hammering out ‘Like an Ever Flowing Stream’, the 1991 debut album from Swedish death metal legends Dismember. Alongside Entombed, Grave and Unleashed, this debut album didn’t just help place Swedish death metal on the map, it took the flag and slammed it through a lifeless corpse, unveiling the blue and yellow. For many fans of Dismember, ‘Like an Ever Flowing Stream’ is often regarded as not just their favourite Dismember album, but also one of the best death metal albums of all time. So this morning, wake the neighbours by cranking up this album in one huge display of sickening art! 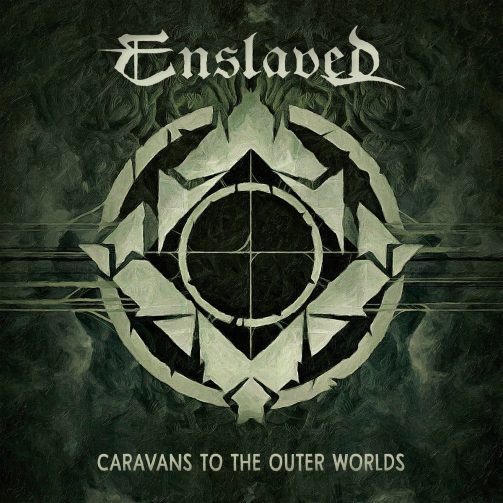