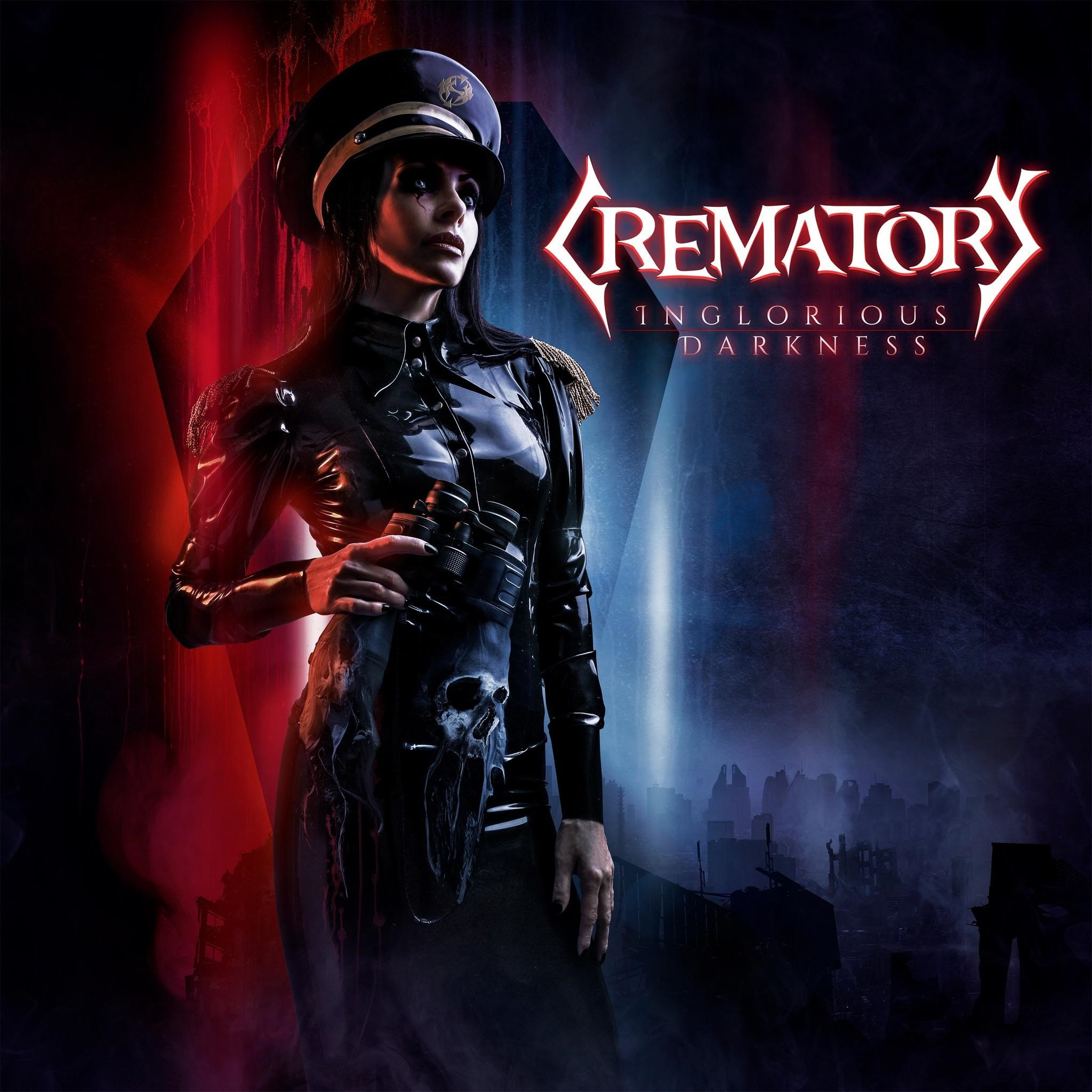 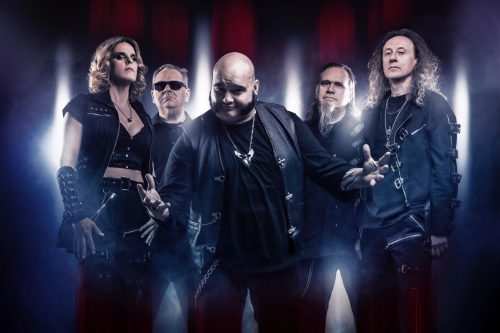 When bands have been going as long as Crematory, they become something of an institution and for Crematory, the titanic German gothic metallers are a pillar of the scene with their influence reaching far and wide. This year has Crematory returning with ‘Inglorious Darkness’, their brand-new studio album and their first since 2020.

Anyone who has been a fan of Crematory’s recent work will know what to expect from the band. They have moved from that earlier gothic/death sound and instead embraced an industrial vibe which naturally couples itself so well with gothic and therefore ‘Inglorious Darkness’ leads with an industrial foot forward the size of the Ruhr Valley. Tempered through its gothic edge, this means tracks such as ‘Break Down the Walls’, ‘Not for the Innocent’ and ‘The Sound of My Life’ show a band really comfortable with where they are at and delivering excellent songs in the process. But where ‘Inglorious Darkness’ really does excel is the fact that Crematory have returned to delivering some of their songs in German with ‘Trümmerwelten’ having the enjoyability of ‘Symbol of Life’ era Paradise Lost whilst ‘Tränen der Zeit’ is given a completely new lease of life from its original English version on ‘Illusions’ from 1995.

Those well versed in the Crematory ways will find a familiar album here, it continues to expand on the band’s legacy whilst the returning to some vocals in their native tongue pushes ‘Inglorious Darkness’ towards the next level. 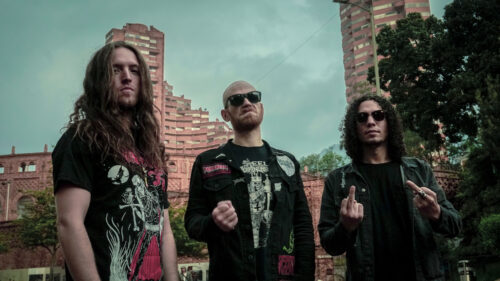