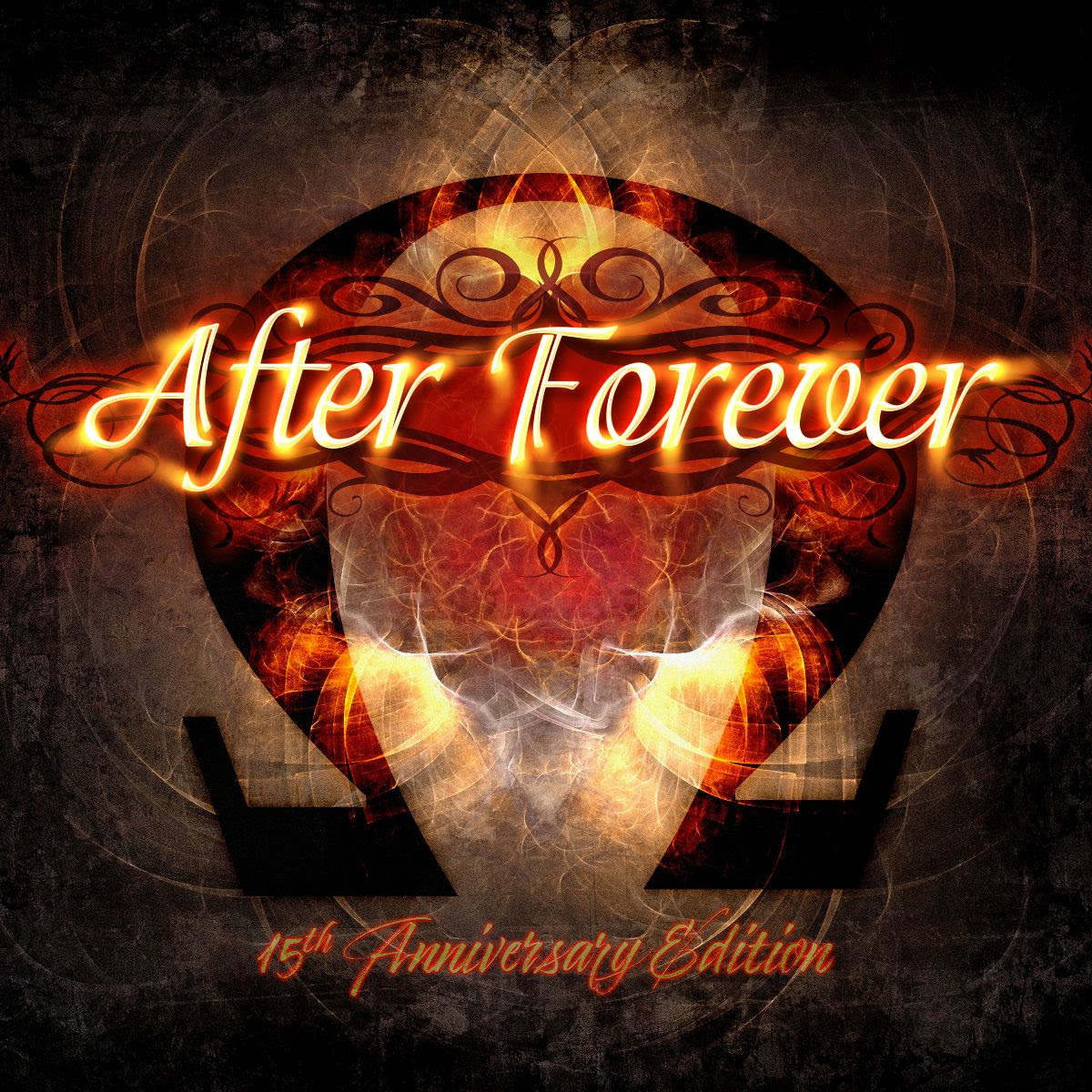 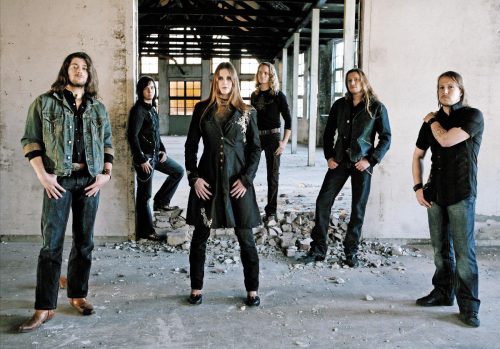 In the last decade, the powerhouse Dutch vocalist Floor Jansen has become more famous for being the vocals behind Nightwish. This may be now, but prior to this Jansen was the voice behind After Forever and this year has the band celebrating their 15th anniversary of that self-titled album released in 2007.

To celebrate the anniversary of this album, Nuclear Blast have beautifully remastered ‘After Forever’ to fit perfectly with the advancements in audio technology in the last 15 years. Therefore, not only does ‘After Forever’ sound great, but it will also contain linear notes written by the band themselves alongside two bonus tracks that were previously only available in Japan in the shape of ‘Sweet Enclosure’ and ‘Lonely’. These bonus tracks will be available on digital as well as both CD and vinyl editions of ‘After Forever’. Furthermore, those of the vinyl persuasion will be able to grab ‘After Forever’ in either your standard black vinyl or a limited-edition orange vinyl in a gatefold sleeve.

Nuclear Blast have delivered a fantastic reissue of an excellent symphonic/gothic metal album, it perfectly celebrates the bands 15th anniversary of ‘After Forever’ and fans of this album will do well to add it to their collection.

"a fantastic reissue of an excellent symphonic/gothic metal album"
90 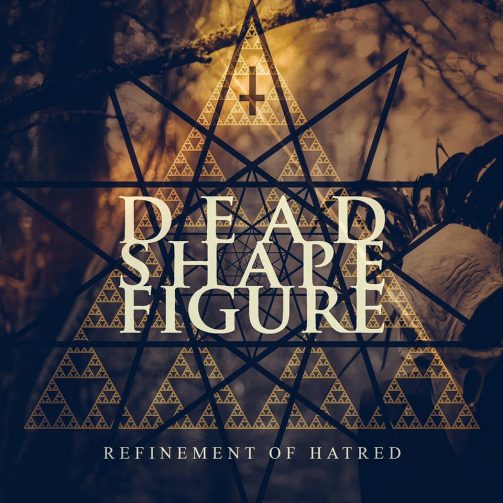