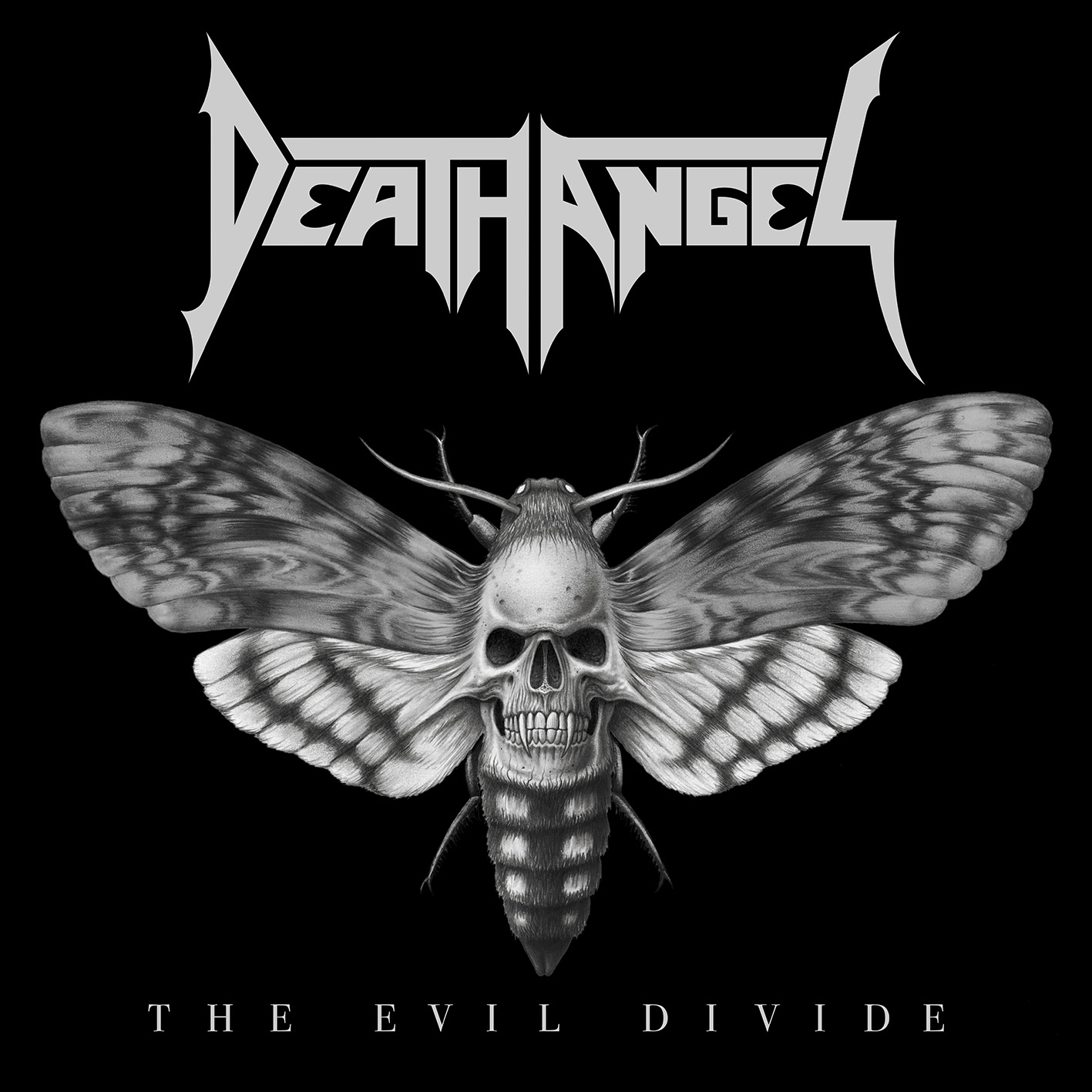 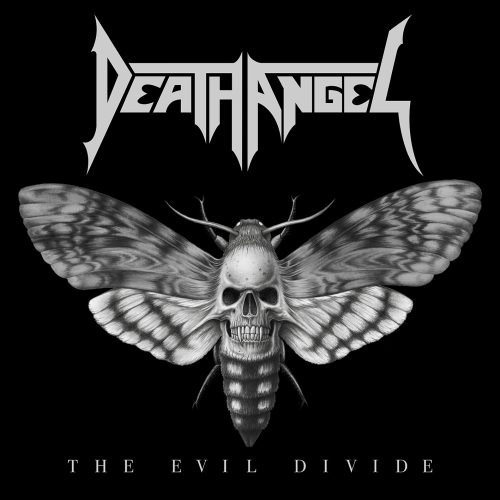 This afternoon in the Metal Digest office, we’re getting our thrash on by blasting out ‘The Evil Divide’, the 2016 album from the Bay Area legends Death Angel. It was no surprise that with ‘The Evil Divide’, Death Angel continued to tear at the flesh like they had done with 2013’s ‘The Dream Calls for Blood’ and it was playing dividends, this was a band on top of their game and they were smashing it out of the pack whilst frolicking in the spurts of blood. ‘The Evil Divide’ was the sound of Death Angel doing what Death Angel do best and that is hammering it down and batting out top quality thrash metal at a pace that a band half their age would struggle to keep up with. So this afternoon, crank it up loud until your house begins to crumble and then let the pieces fall! 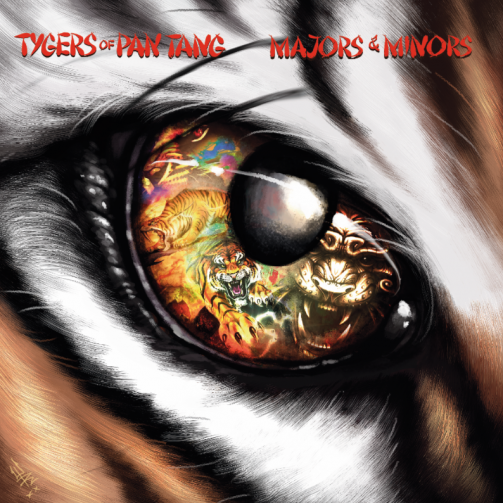