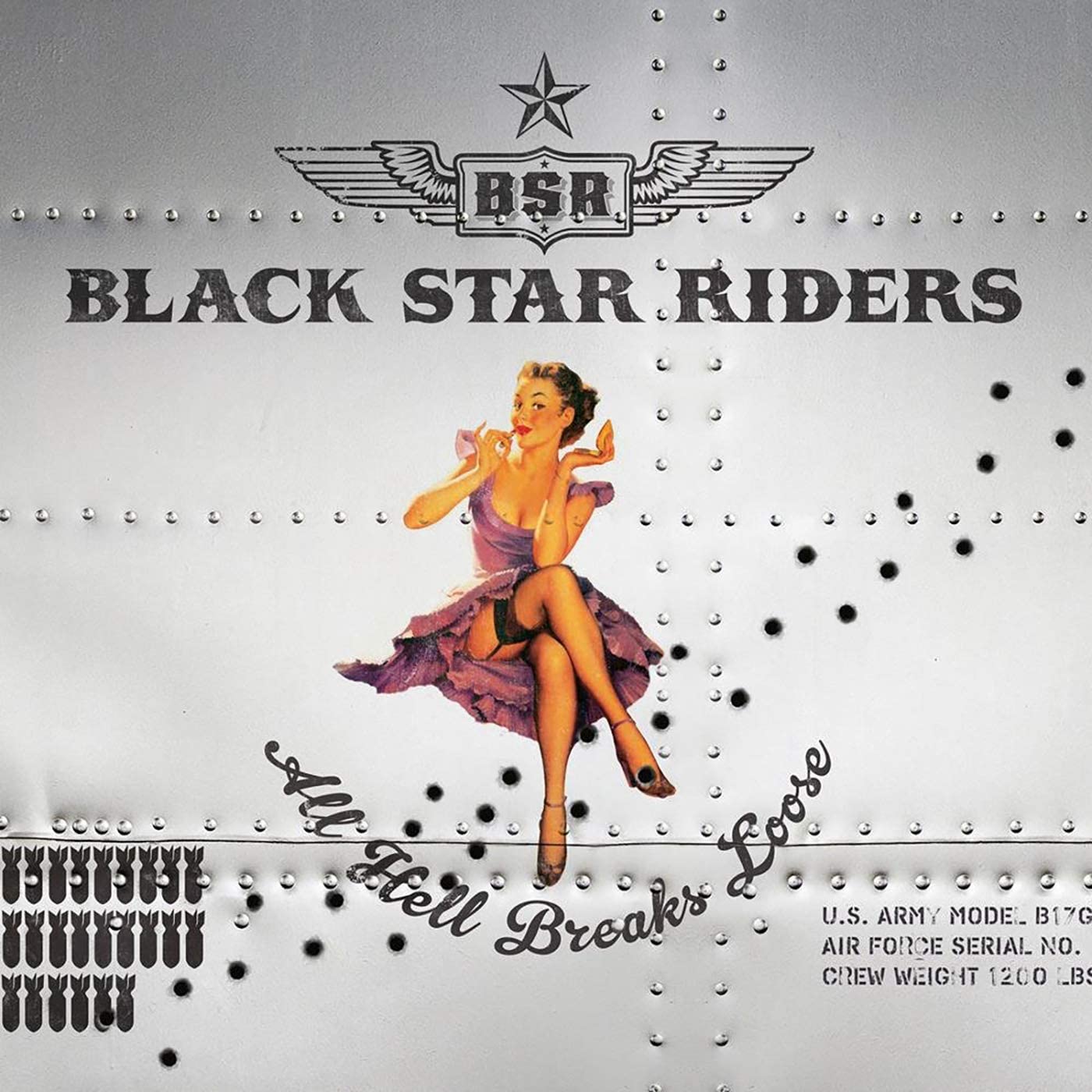 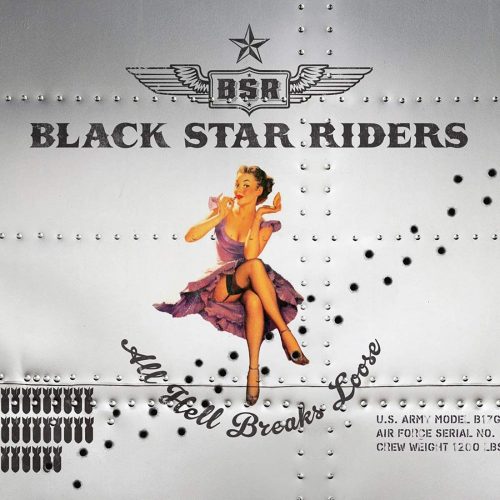 This morning in the Metal Digest office we’re blasting out ‘All Hell Breaks Loose’ the 2013 debut album from Black Star Riders. Formed from tribute gigs to Thin Lizzy and featuring Scott Gorham, Black Star Riders found themselves riding forward on a sea of Celtic inspired anthems sung by the indomitable Ricky Warwick who brought his travelling bare-knuckle boxing swagger to the Thin Lizzy sound. It may have only been their debut album but Black Star Riders quickly found themselves as their heirs to the Thin Lizzy crown as tracks such as ‘Kingdom of the Lost’, ‘Bloodshot’ and ‘Bound For Glory’ brought fans from far and wide to hear Black Star Riders’ enjoyable jumping tunes. So this morning, dig out your copy of ‘All Hell Breaks Loose’ and let’s head off to land of milk and honey and whiskey by the pail. 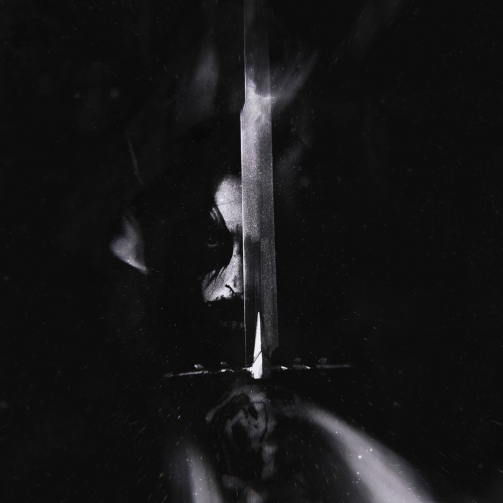